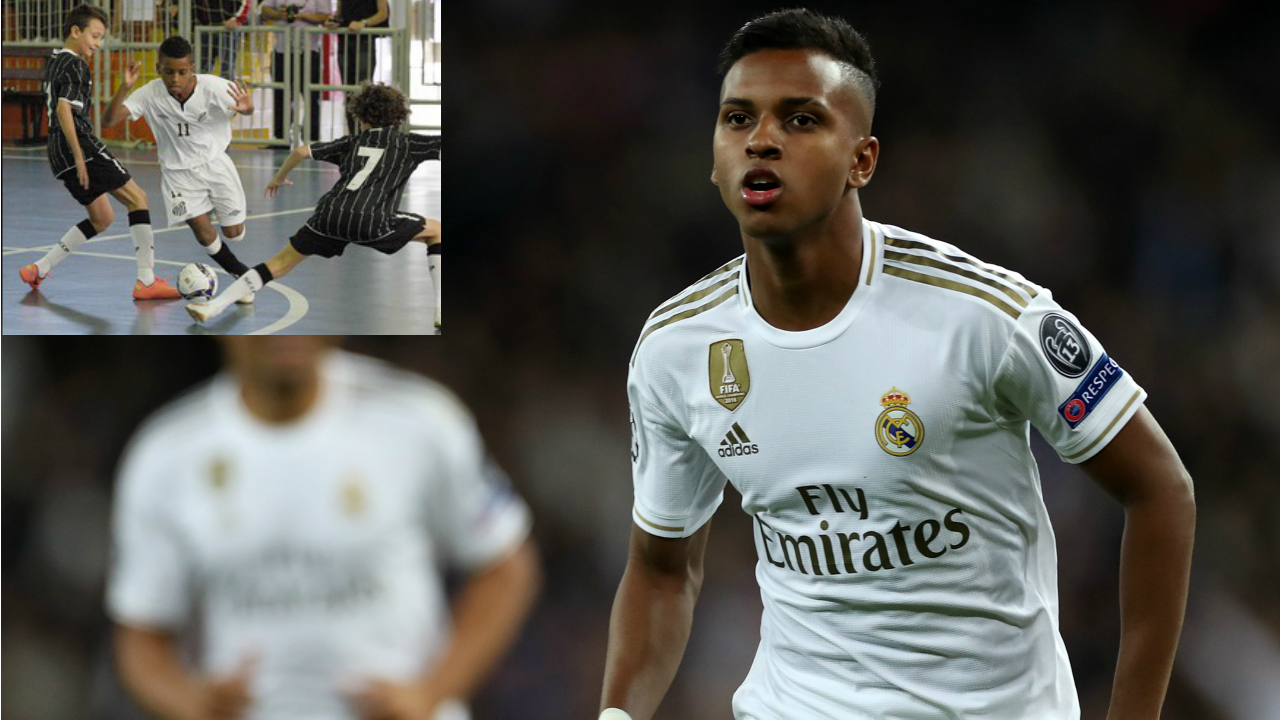 The fastest LaLiga debut goal for Real Madrid since Ronaldo (and a brilliant one at that). A hat-trick on his second Champions League appearance. That ridiculous outside-of-the-foot volley against Club Brugge. Although Rodrygo didn’t make any headlines following the restart of LaLiga, the precocious 19-year-old winger has Madridistas dreaming of the years to come.

The young Brazilian’s technical quality is sublime — so much so that Zinedine Zidane felt comfortable deploying him on both the left and right flanks. Like so many world-class Brazilian attackers before him, Rodrygo developed his skill on the futsal court.

At the age of 10, Rodrygo joined the legendary Santos youth setup and was initially assigned to the futsal team. This isn’t much different than the path that the likes of Robinho, Neymar, Felipe Anderson and Gabriel Barbosa took at Santos, but I’ll be damned if I’ve ever seen a youth like Rodrygo before.