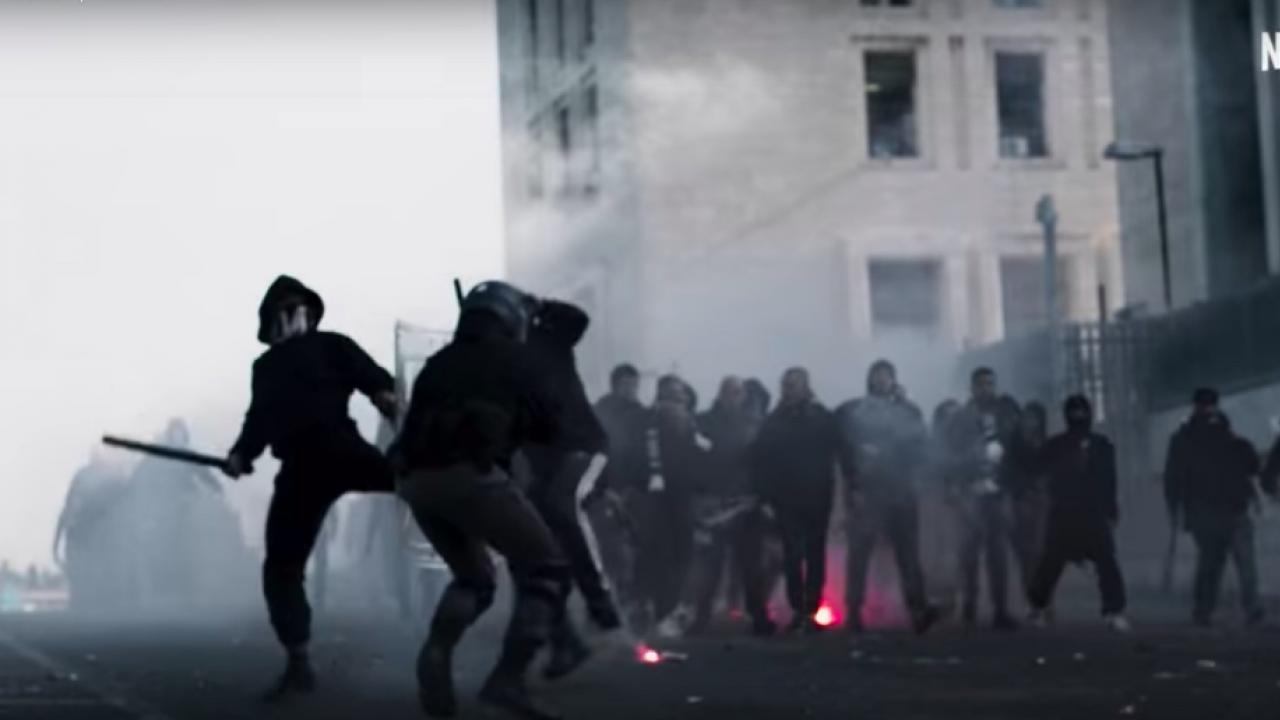 Here’s the official trailer for Ultras, which is scheduled for a release date of March 20 on Netflix. When any film or book tackles hooligan culture, the potential for cliché tropes and cringeworthy sentiments masquerading as passion is off the charts, but there’s a lot to like about this first look at Ultras.

This is the directorial debut from Francesco Lettieri, whose ability to reveal the true identity of Naples shines through in the LIBERATO music videos he’s directed. As the trailer says, the film’s original soundtrack is actually produced by LIBERATO, an anonymous Italian musician who’s deeply connected with Naples. (It’s been rumored that Lettieri is actually LIBERATO, but that’s probably not the case.)

This all adds up to a film that could provide an authentic expression of the city and the lifestyles it’s striving to portray.

Here’s a LIBERATO music video directed by Lettieri to give you an example of how good this could be.