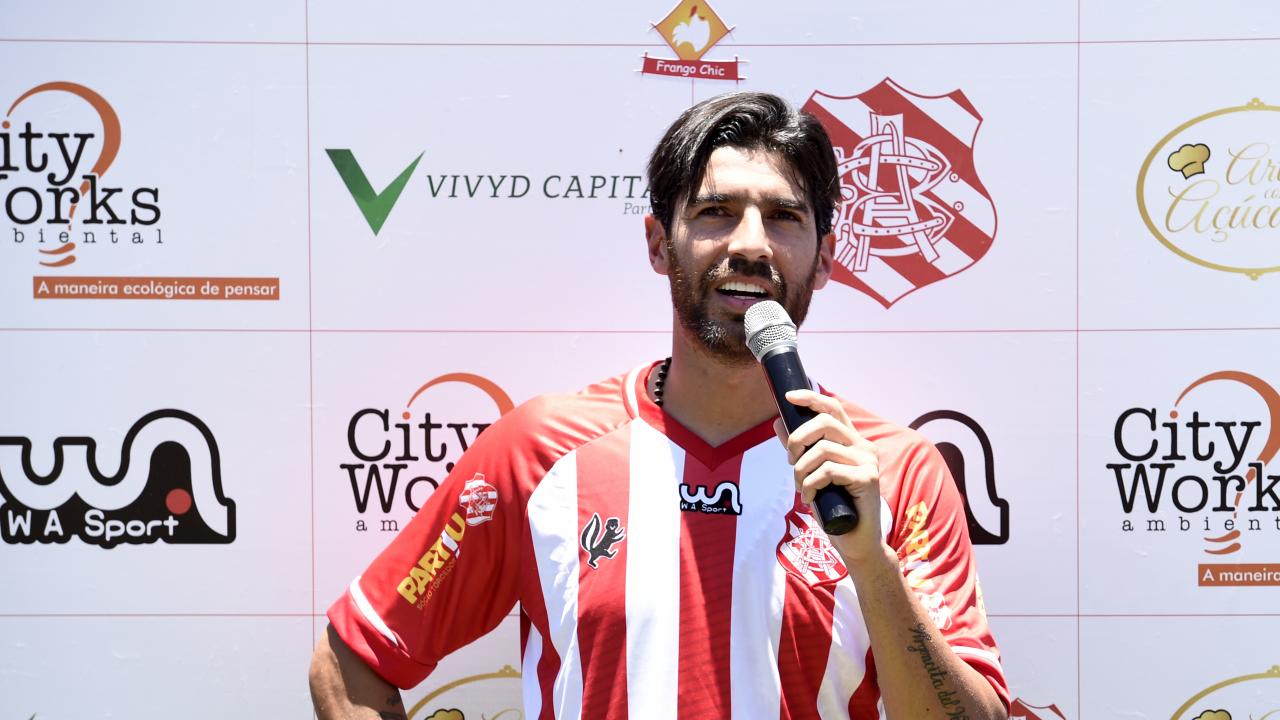 The Most Professional Teams Played For By An Individual

Journeyman can often be used as a derisory term. A journeyman isn’t considered good enough to stay with one team, shipped off as soon as he’s determined surplus to a club’s needs. A journeyman is seen as more mercenary than teammate.

But Sebastián Abreu is more than a striker for hire.

Abreu is a Uruguayan forward who holds the record for most clubs played for by one player. As of the end of 2018, the 42-year-old has played for 27 different clubs, while also making 70 appearances with the Uruguay national team. El Loco’s record stands as a testament to garra charrua and his willingness to play whenever, wherever to continue in the sport he loves.

The numbers behind Abreu’s 23-year career are staggering. We don’t even have the stamina to tell you every club he’s played for, so we’ll just scroll them here:

Abreu’s most expensive move came in 1998 when Argentina’s San Lorenzo sold him to Deportivo La Coruña in Spain’s LaLiga for about $10 million.

To top it all off, El Loco is a regular on South American TV, with 19 credits on IMDB, mostly as a TV analyst, but he also has his own YouTube series.

Sebastián Abreu has kept himself — and his movers — busy for the last 23 years.