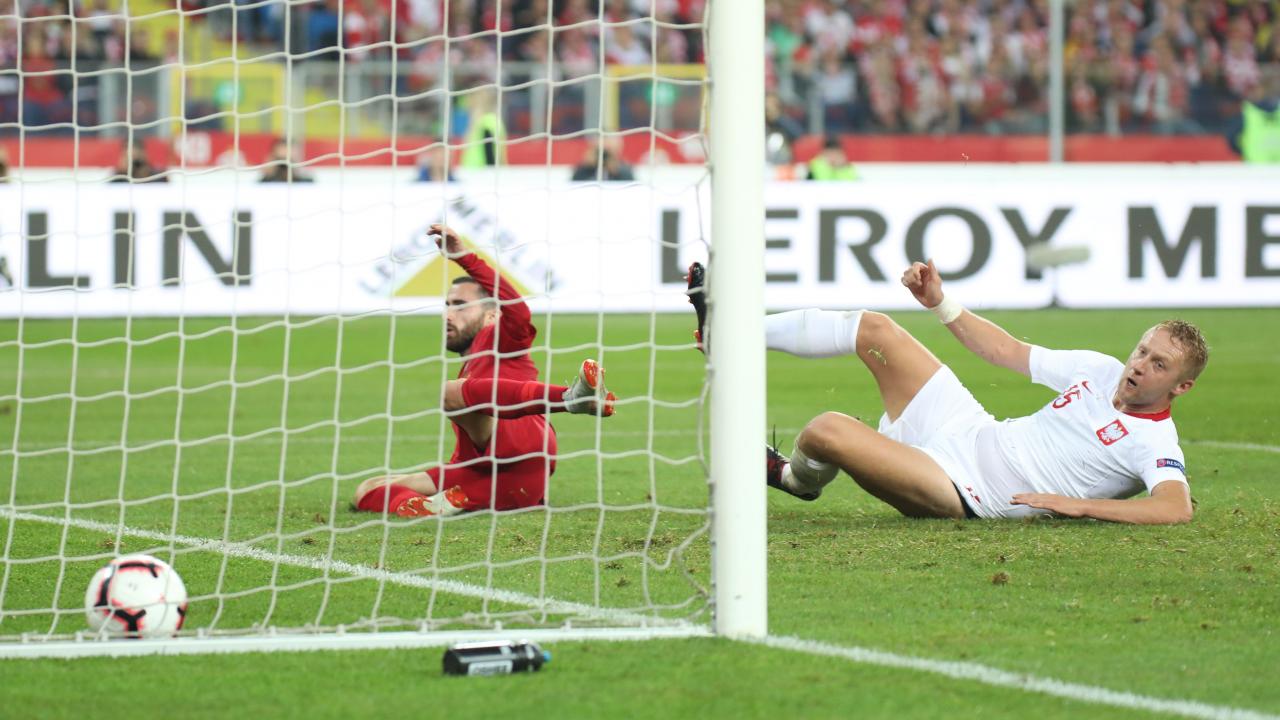 The Most Own Goals In Premier League History

This guy just couldn't stop scoring on himself.

Everyone loves a good own goal — except the defenders who let them in.

Own goals are freak accidents, players in advertently turning the ball into their own net. But when you score as many own goals as Richard Dunne, you start to wonder.

No player has scored more own goals in the history of the Premier League than Richard Dunne, the Republic of Ireland defender who played for the likes of Everton, Manchester City, Aston Villa and Queens Park Rangers.

Dunne’s first own goal came in 2004 while with Manchester City. It wasn’t pretty, Dunne deflected a long ball off his shin and into the back of his own net as West Brom earned a 1-1 draw.

There were plenty more to come, including one in the Manchester Derby later that season.

Perhaps the most disheartening own goal came in 2010. Then playing for Aston Villa, Dunne accidentally headed the ball into the back of his own net past Brad Friedel to give Blackburn an 84th-minute winner.

Dunne isn’t the only one to make a habit of turning the ball into his own net. Liverpool legend Jamie Carragher is one of three players in second place among Premier League own goals with seven; lauded defenders Wes Brown, Rio Ferdinand, Phil Jagielka and Martin Skrtel have all committed six own goals in the Prem.

Skrtel had a worse season with own goals than Dunne ever did: during the 2013-14 campaign, the Liverpool center back scored four own goals — a record for one season.

But when it comes to the one player most notorious for scoring on his own team in the Premier League, Richard Dunne stands alone.

At least he took a lighthearted approach to his reprehensible record, joking about the possibility of taking bribes to throw a match.

“I’d have been an ideal candidate because of the own goals. I could have got away with anything, you couldn’t prove anything.”