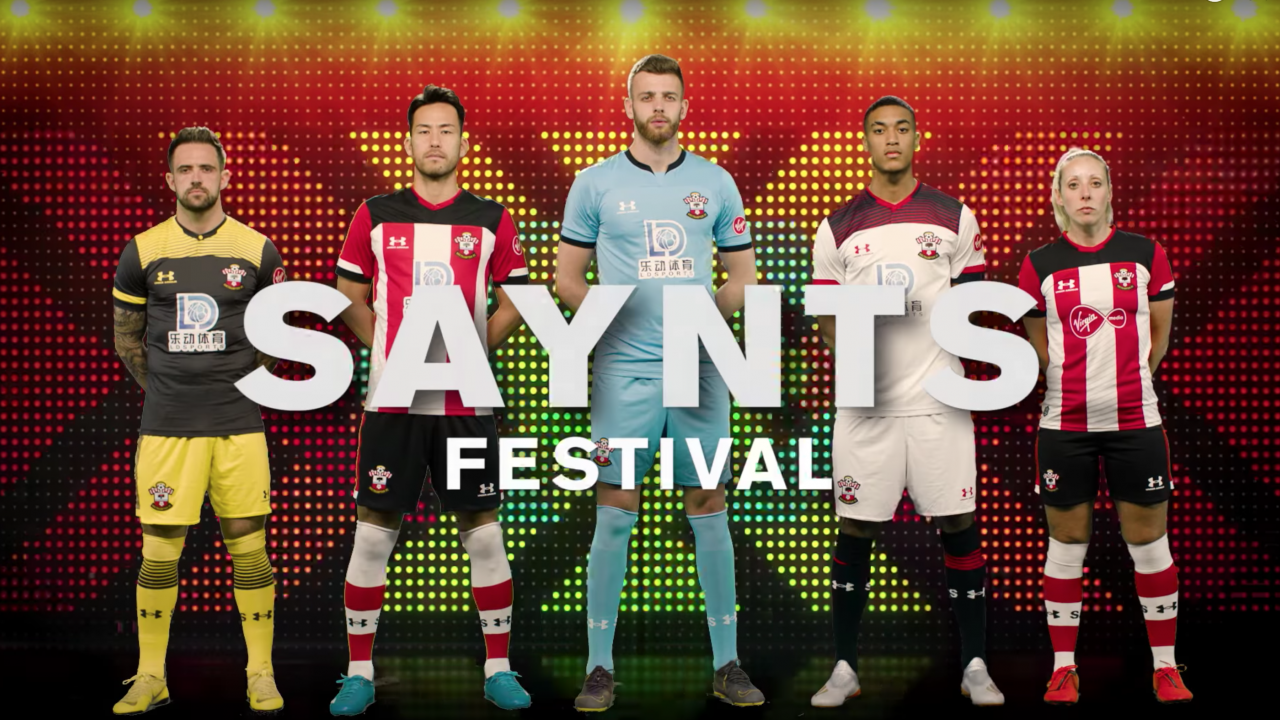 Just like player announcement reveals, kit reveals in the footballing world have taken on a life of their own; who can forget when Reading launched its new kit into space for some reason? But the Southampton kit 2019-20 reveal may be the best stupid marketing video we’ve seen yet.

Playing off the Fyre Festival documentaries that were released on Netflix and Hulu earlier this year, Southampton put together mockumentary starring a fellow named Mbilly McFarmer (totally different from Billy McFarland).

McFarmer has a dream to do a kit reveal on a desert island (which I suppose is different from a deserted island but not as good as a dessert island). So he disguises his voice as Ralph Hasenhüttl to trick players like Danny Ings, Maya Yoshida and James Ward-Prowse into helping him accomplish his dream.

Some of the video (seen above) is a little cringe-worthy, but it’s overall pretty funny, particularly the crack about Portsmouth, the club’s biggest rival. Admittedly, it’s a bit late given the Fyre Festival craze died a few weeks after the documentaries came out in January, but it’s executed well enough.

But Southampton will have a Saints Fest for fans at St. Mary’s Stadium on June 29, including live music, Q&A with players and coaches (men, women and academy), food and drink trucks and an exclusive “VIP chill zone.” I’m not sure what a chill zone is, but I want in.

Southampton just finished a tough season that ended in a 16th-place finish, just five points away from relegation. Let’s hope these new kits don’t lead to a campaign that’s as disastrous as the actual Fyre Festival.