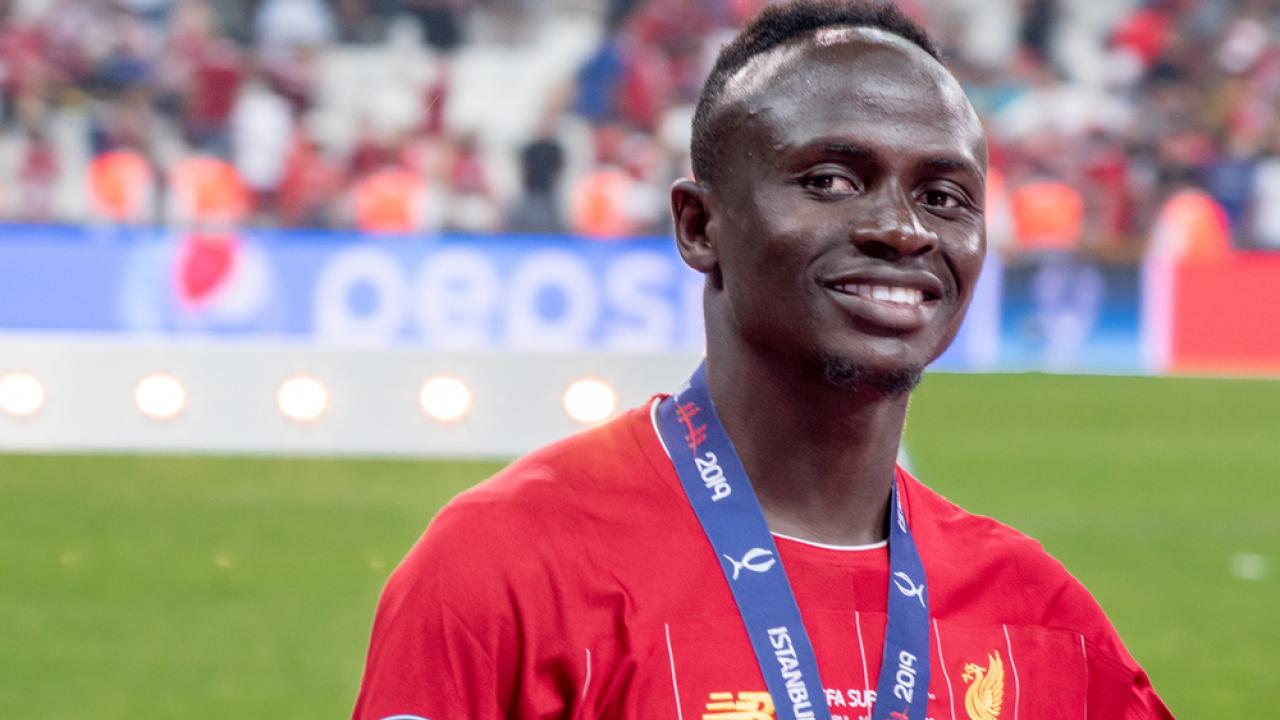 Liverpool and Senegal forward Sadio Mané picked up another award Tuesday when he was recognized as the African Player of the Year at the Caf Awards.

Mané beat out Liverpool teammate and Egyptian national Mo Sallah, along with Manchester City's Riyad Mahrez. Mané had already won the Premier League Golden Boot award in 2019, along with finishing in 4th place for the Ballon d'Or.

Mané appeared in 64 games for Liverpool in 2019, scoring 36 goals in addition to helping Liverpool win the Champions League, the Super Cup, and the Club World Cup.