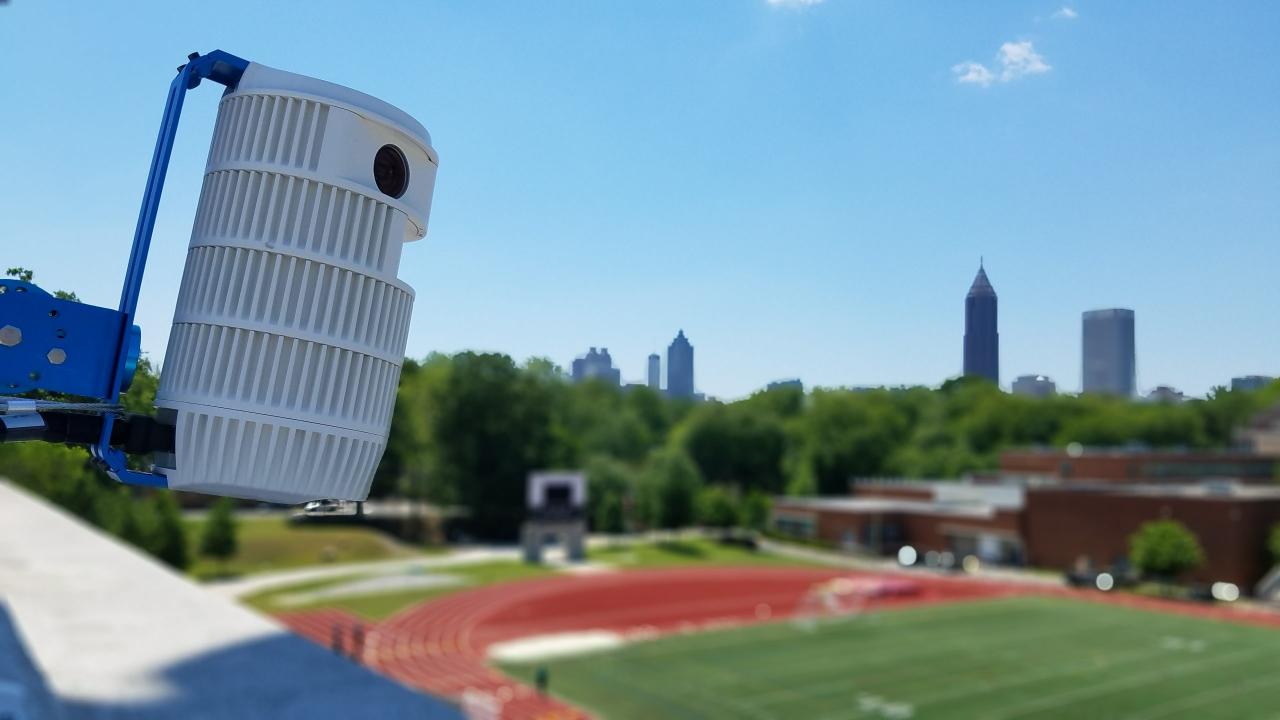 A robot camera just ruined a soccer match in Scotland. The camera uses artificial intelligence to track the soccer ball throughout the match. But in a recent fixture between Inverness Caledonian Thistle and Ayr United the camera kept getting confused by the linesman's bald head. Since fans were not allowed in the stadium the only way to watch the match was the televised broadcast. However, for a good chunk of the time, all the viewers could watch was the linesman running up and down the sideline. The home club (Thistle) recently switched from human camera operators to the new A.I. system in an effort to cut costs, leaving the fans pretty disappointed with the results.