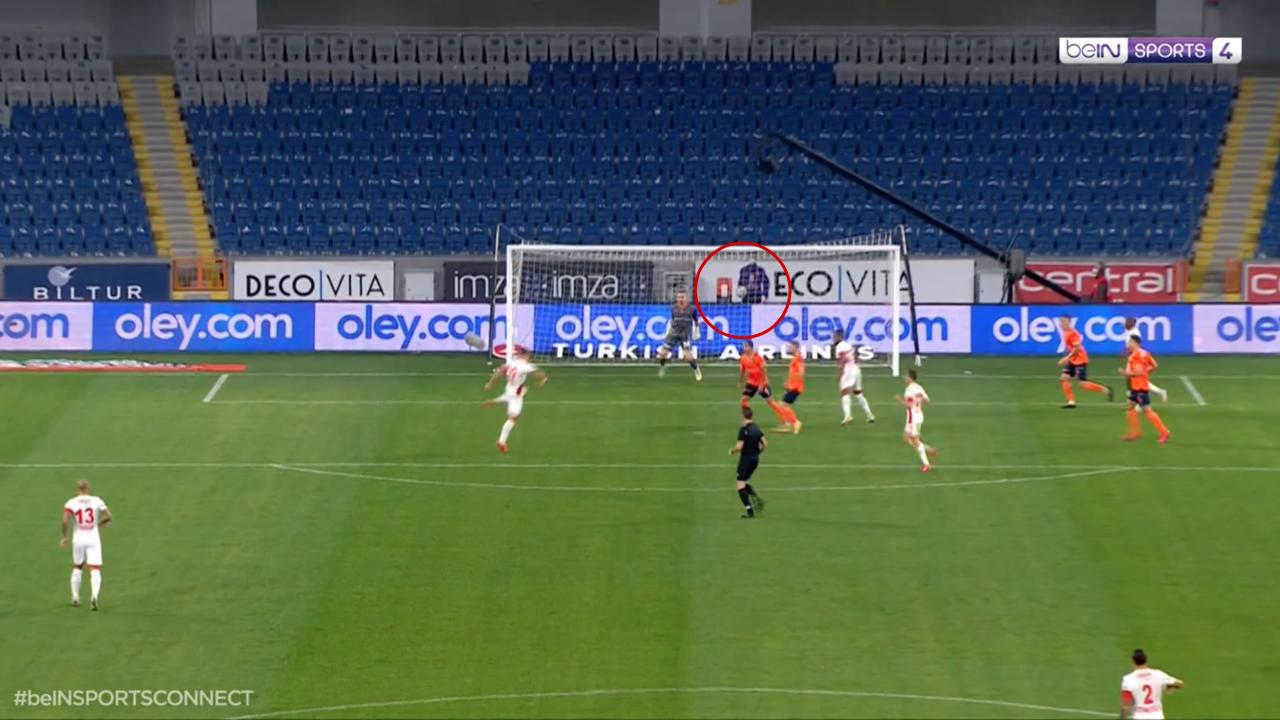 Lukas Podolski has scored hundreds of goals over his 17-year career. He no longer plays at glamorous clubs like Bayern Munich, Arsenal or Inter Milan, but he’s still just 35 and still got a cannon of a left foot.

Podolski joined Antalyaspor in Turkey from Vissel Kobe in January and hasn’t exactly been a revelation. But on Saturday the man with 49 goals for Germany — third-most all time — struck again.

Few players in the history of the game have had as powerful of a left foot as Podolski, and he reminded us that it’s still among the best in the world with a vicious volley against Istanbul Basaksehir.

The goal equalized in the 14th minute but was the lone bright spot for Antalyaspor, which lost 5-1 to the defending champions.