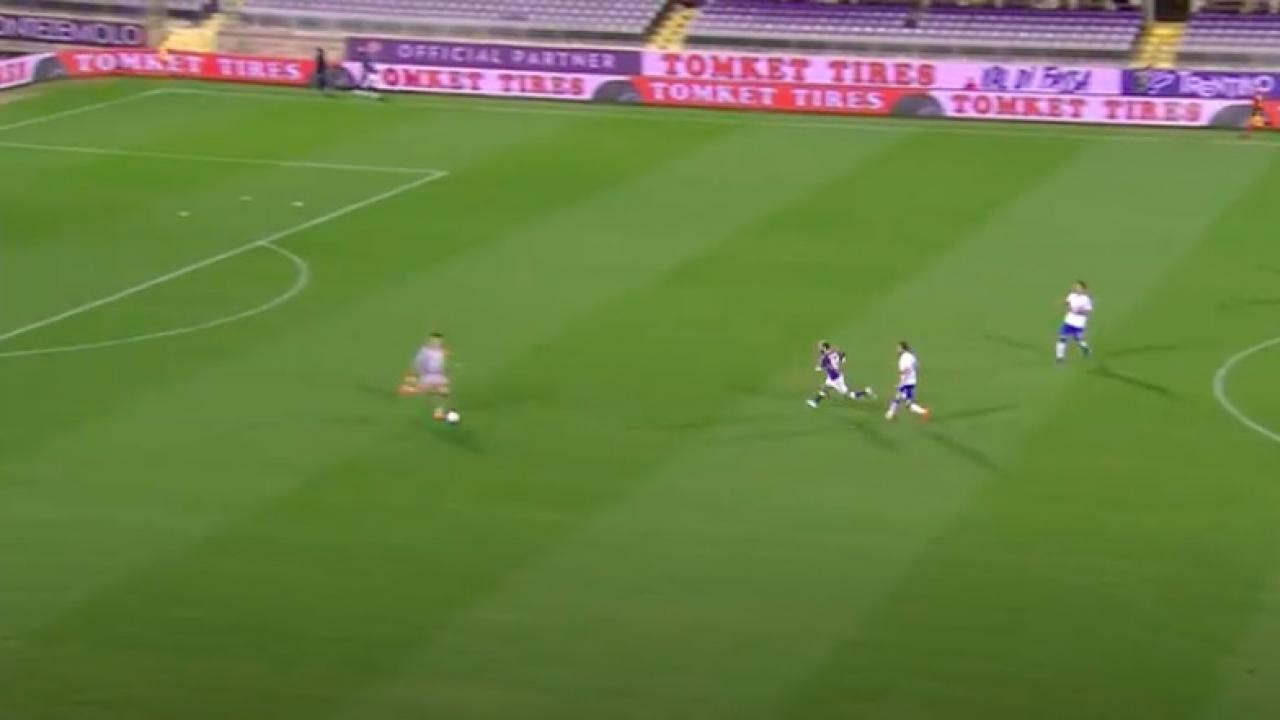 23-year-old Italian goalkeeper Emil Audero has long been viewed as one of the most promising in the world. A product of the Juventus system, Audero impressed enough on loan at Sampdoria that the club spent nearly $24 million on making the move permanent back in July of 2019.

At 6 feet 4 inches, Audero is an imposing presence who’s quickly established himself as one of Europe’s best shot-stoppers. However, his distribution has largely been classified as being worse than international contemporaries like Alex Meret (Napoli) and Gianluigi Donnarumma (AC Milan), but he’s the only one amongst that trio with an assist to his name this season.

On Friday, Audero curled an inch-perfect ball over Fiorentina’s defense and onto the foot of Valerio Verre for Sampdoria’s game-winning goal in the 83rd minute.

The victory was Sampdoria’s first of the season following defeats to Juventus and Benevento.