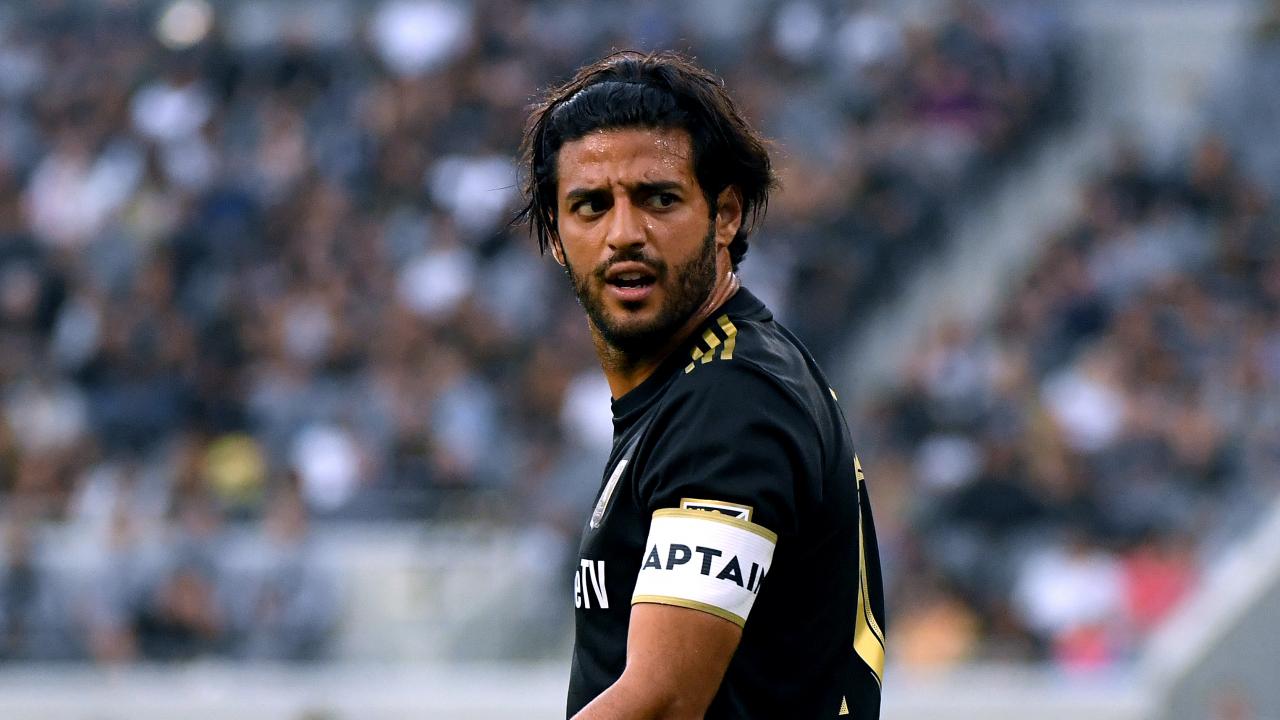 LAFC moved one step closer to securing the top seed in the Western Conference — and the MLS Supporters’ Shield — following a 4-0 beatdown of rivals San Jose on Wednesday night at Banc of California Stadium in Los Angeles. Diego Rossi opened the scoring in the sixth minute, Carlos Vela registered a brace by the 41st and Joshua Pérez put the finishing touches on an emphatic victory.

Vela’s first arrived from the penalty spot in the 17th, but it’s his outrageous solo goal in the 41st-minute that could have a shout at the MLS Goal of the Year Award.

It begins with a sumptuous dummy from the 30-year-old Mexican, and then he proceeds to absolutely dice German center back Florian Jungwirth. Vela then does the same to goalkeeper Mario Daniel Vega. What he does to the recovering defender on the goal-line just isn’t right.

Vela now has 26 goals and 15 assists in 25 appearances this season. The two-time MLS All-Star is pretty much a lock for this year’s Landon Donovan MVP Award.