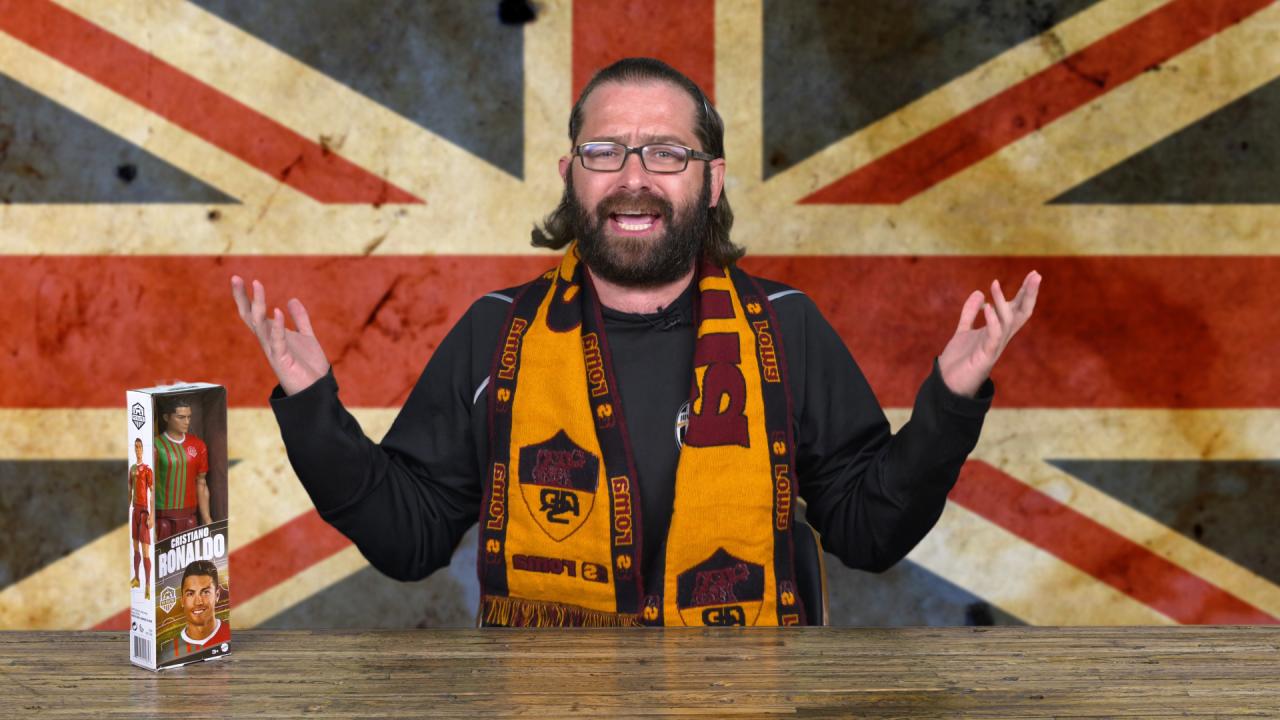 I guess we have to start paying attention to Serie A again.

For decades the Bitter Englishman has been blissfully ignorant of whatever was going on in Italian football. Oh, Juventus won the Serie A again? Big deal.

But now Cristiano Ronaldo has ruined all of that.

It’s been a while since the Serie A has been relevant in Europe. Sure they’ve had some teams make some runs in the Champions League, but the lack of real star power and the lack of parity has made most Serie A matches the opposite of a must-watch.

Unfortunately, pretty boy Cristiano Ronaldo had to make Italian football relevant again, and the Bitter Englishman is not happy about having to learn what channel the Serie A is on. Ronaldo’s move from Real Madrid to Juventus made everyone start thinking about Serie A in a different light. He instantly made the Old Lady a contender for the Champions League trophy but he’s also made the Scudetto race so much more interesting.

Sure, Juventus will probably win for an eighth straight year, but it’s giving us a reason to watch matches against the likes of Napoli, Roma, Inter Milan, Lazio and AC Milan. While I was perfectly fine not watching Serie A, with Ronaldo in the fold it’s high time we educate ourselves on the refined game of players like Paulo Dybala, Ciro Immobile, Mauro Icardi and Dries Mertens.

It’s not quite the Premier League or LaLiga, but Serie A is worth watching now, and my weekends just got busier.

Thanks for nothing, Ronaldo.