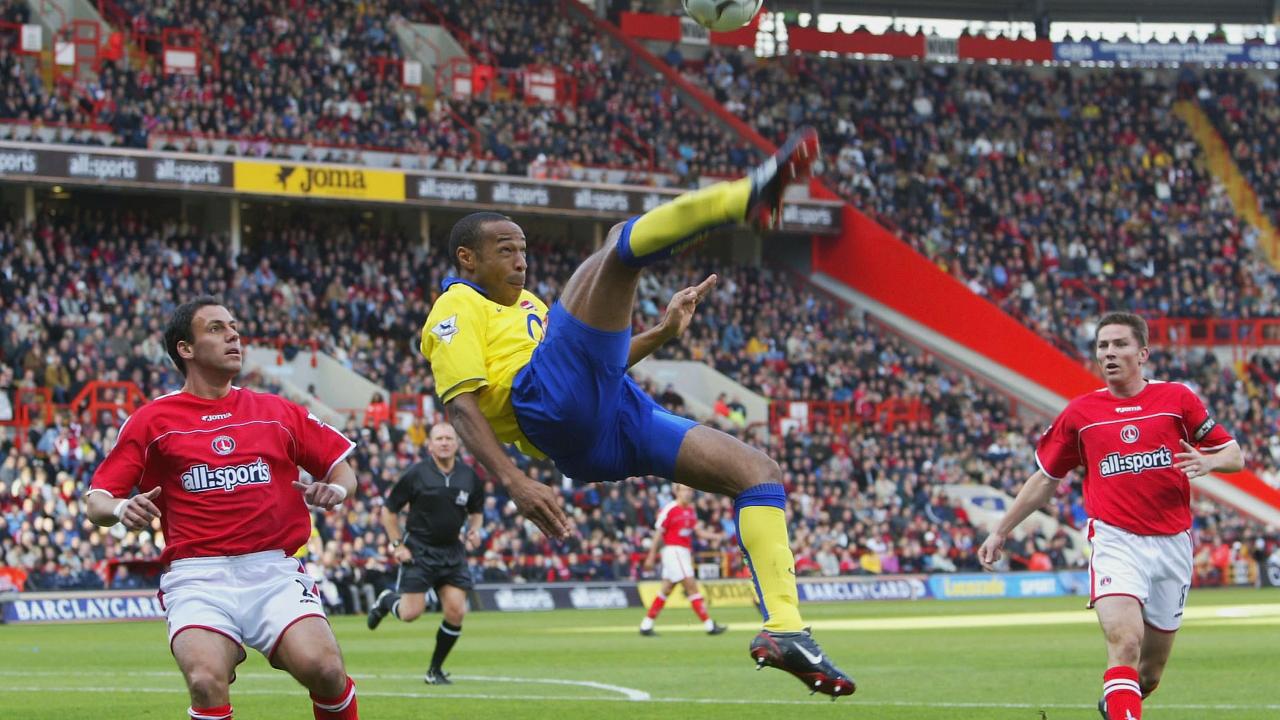 The Premier League has earned its place as the most-watched domestic competition on the planet with a package of blood and thunder. In cauldron-like atmospheres up and down the country, clubs compete at exemplifying heavy metal football while engaged in tit-for-tat thrill rides for 90 frantic minutes.

But what sets the Premier League apart is that it’s also home to some of the game’s most sublime artists. These are the players who remind us that while force allows you to exert some form of control over proceedings, dominance can really only be achieved through understanding.

Footballers like Sadio Mané, Eden Hazard, Thierry Henry, Frank Lampard, Eric Cantona and Dimitar Berbatov appear to be on their own wavelength with souls as free and unregimented as the day they first fell in love with the game.

While we love the contest and bay for absolute effort, it’s these moments of genius that develop our dependence on the weekend.