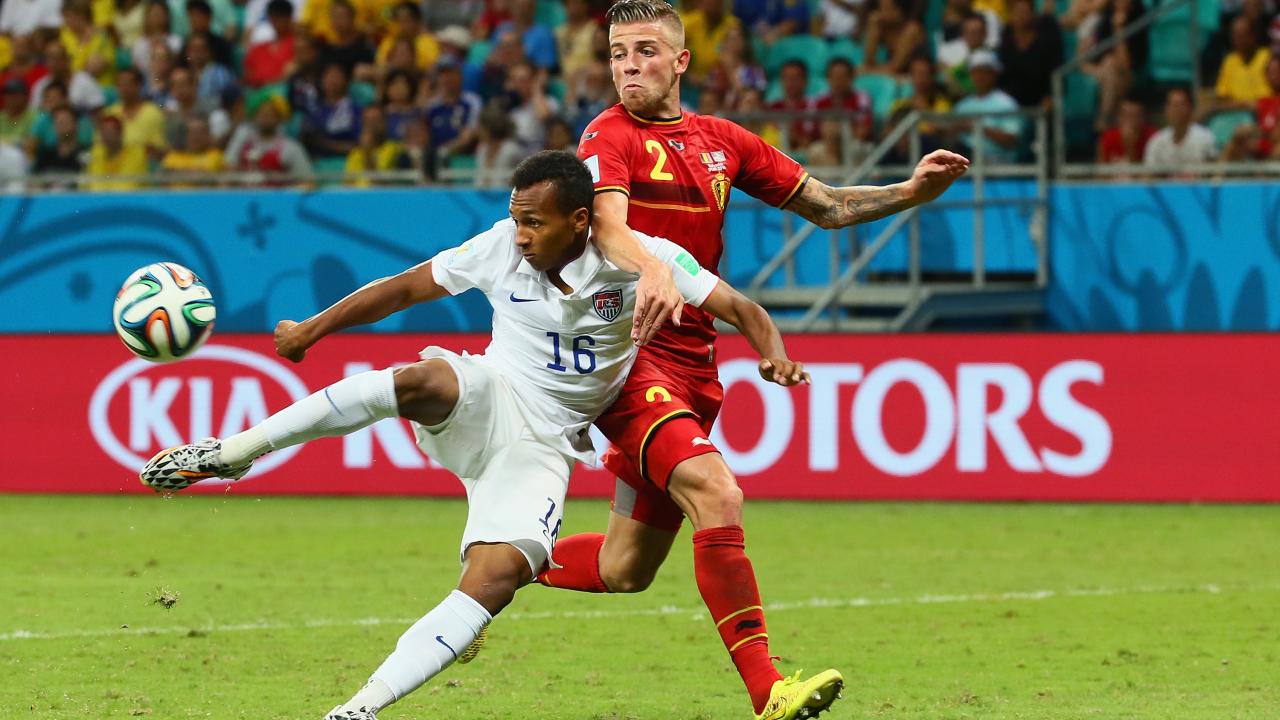 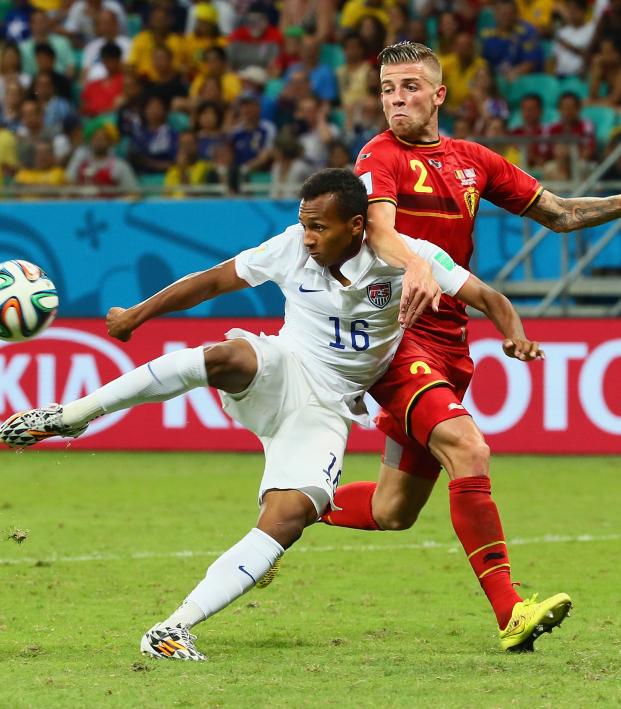 What The Hell Happened To Julian Green And Where Is He Now?

Remember back in 2014 when the USMNT was relevant and actually playing in a World Cup? Six years ago in Brazil, the U.S. escaped the group of death and had a valiant effort against Belgium, losing 2-1 in extra time. A teen phenom thought to be the future of the sport in this country scored the consolation goal against the Belgians. That teen has hardly been heard from since and the question is sometimes asked, where is Julian Green now?

For starters, here is what caused the excitement around Green in 2014. He was an American teen playing for Bayern Munich, one of the first ever Americans to play for the German giants. He was all the rage for American soccer despite only appearing in two minutes of a Champions League match and spending the rest of his time with the reserve team.

After being named to the 23-man roster for Brazil 2014, he made his mark as the youngest American to ever score in a World Cup with that beautiful first-time shot past Thibaut Courtois.

Surely after scoring on the biggest stage he would become a household name, right? Unfortunately, Green’s road after World Cup glory was rocky and difficult.

His return to Bayern after the World Cup was met with an unsuccessful loan spell to Hamburger SV, where he slipped back and forth between the first and second team.

In 2015-16, Green returned from his loan spell and began igniting hope of a comeback. He scored a hat trick in the U.S. preseason tour and in October 2016 scored his first competitive goal for Bayern Munich.

During 2016 he made his return to the USMNT with three appearances and two goals after no appearances in 2015. He had his shooting boots on in October as he added another goal for himself, this time at the international level.

A promising 2016 ended with a move to Stuttgart in the 2. Bundesliga. He did score a quality first goal for his new club, but it would be his only goal and he was limited to 10 appearances. Stuttgart won the 2. Bundesliga, but Green didn’t join the club's rise to the top.

In August of 2017, Green was thrown back into the 2. Bundesliga and loaned to Greuther Furth. His loan would turn to a permanent deal and the American who once looked like he could dominate the sport has been in the 2. Bundesliga for four consecutive seasons since.

The spell with Greuther Furth has been better than all of his previous spells. He’s accrued over 60 appearances with the club along with 11 goals, including a banger here or there.

Julian Green started and scores for Greuther Fürth in the 74'

In 2018 Green made seven appearances for the USMNT and scored a goal against France.

His contract with Greuther Furth ends this summer, and then it will be a new chapter for the 24-year-old who created so much excitement six years ago.