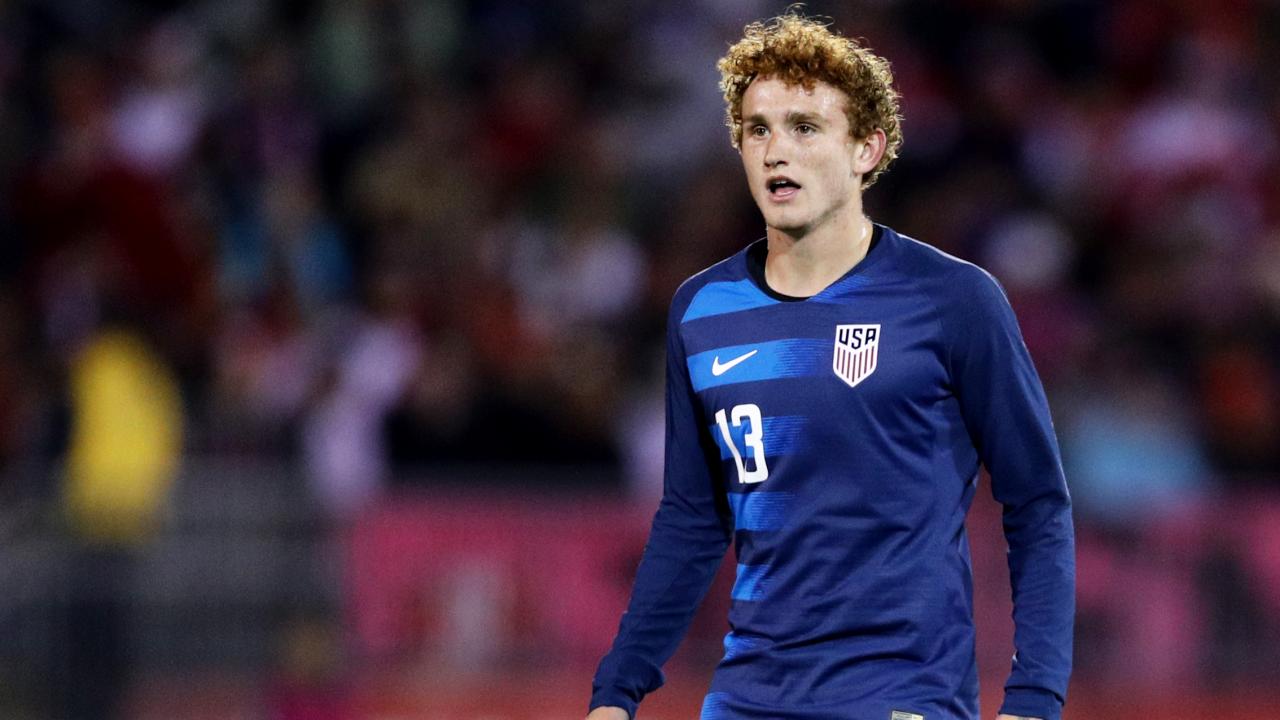 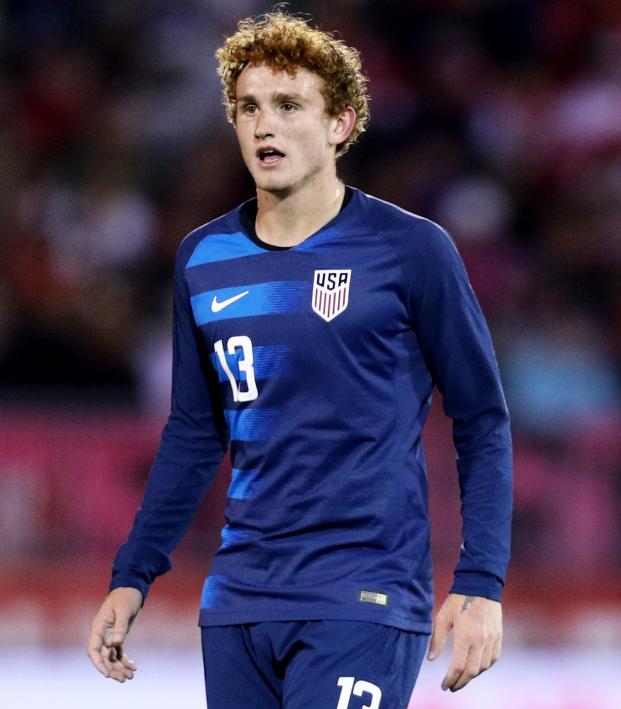 Connor Fleming August 4, 2019
All eyes are on Sebatian Soto, Tim Weah and Josh Sargent as the USMNT looks to turn the page.

With the likes of Christian Pulisic, Weston McKennie and Tyler Adams reshaping the way we view the USMNT midfield, an overhaul of the striker position will eventually follow suit. The Gold Cup was more of the same with Jozy Altidore and Gyasi Zardes leading the line, but it’s a trio of 19-year-olds in Europe that now have an opportunity to stake their claim if they should first make the breakthrough at club level.

With four goals at the 2019 FIFA U-20 World Cup, Hannover’s Sebastian Soto will be one to watch in the 2. Bundesliga. He made his first appearance of the new season yesterday when coming off the bench for a four-minute cameo in Hannover’s 1-1 draw with Jahn Regensburg.

Weah scored two goals at the U-20 World Cup before finalizing a $11.4 million transfer from PSG to Lille in search of regular first team action. Yesterday, the 19-year-old played 76 minutes in Lille’s 3-2 friendly defeat to Roma, but the American managed to open the scoring in the 19th minute.

His initial pass to release Jonathan Bamba in the box was exquisite, and after Bamba couldn’t finish the opportunity, there was Weah to finish what he started on the rebound.

Over at the Weserstadion in Germany, Sargent — who was controversially omitted from the Gold Cup squad — entered at halftime during Bremen’s 0-0 friendly draw with Everton, and look at this run.

Josh Sargent is a killer. pic.twitter.com/wjSq4DBT3O

And look at this combination play before being denied by Jordan Pickford.

77' Great save by Jordan Pickford!

It’ll be fascinating to see how the three teenagers fair this season. It’s long been said that striker is the most difficult position for a young player to achieve immediate success in, but all three are in line for some serious minutes this season and a changing of the guard at the striker position for the USMNT is imminent.