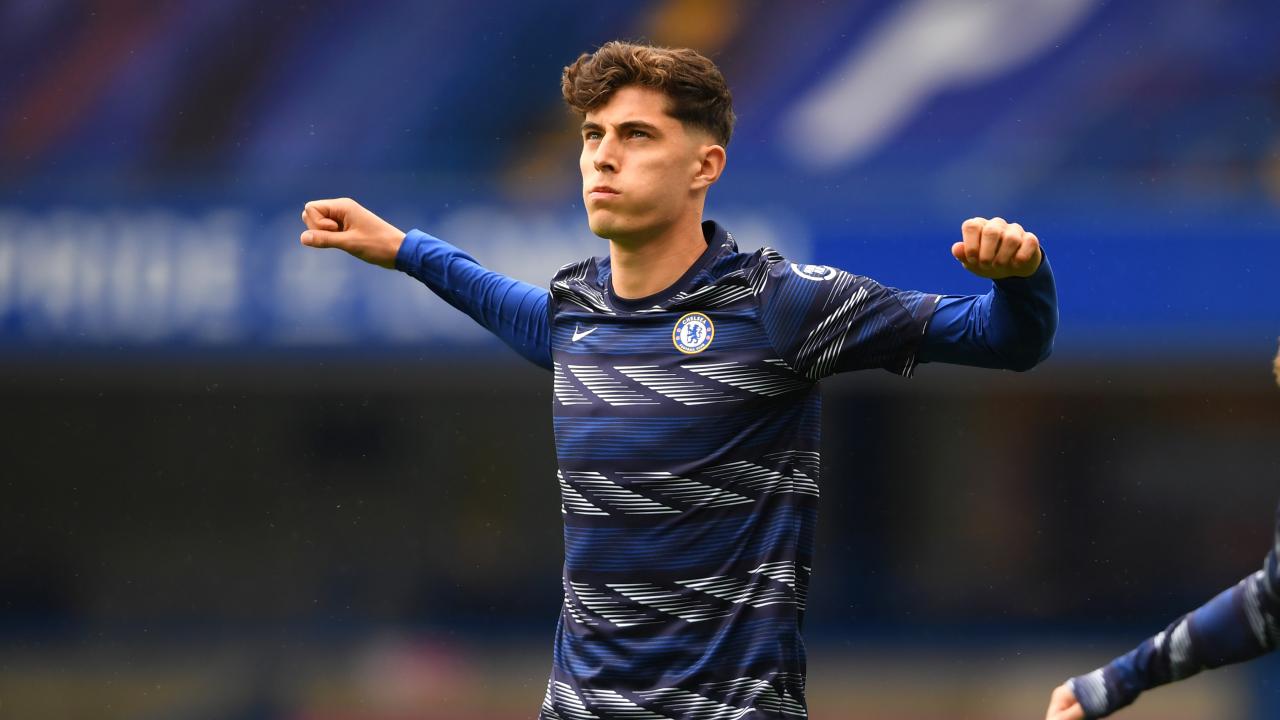 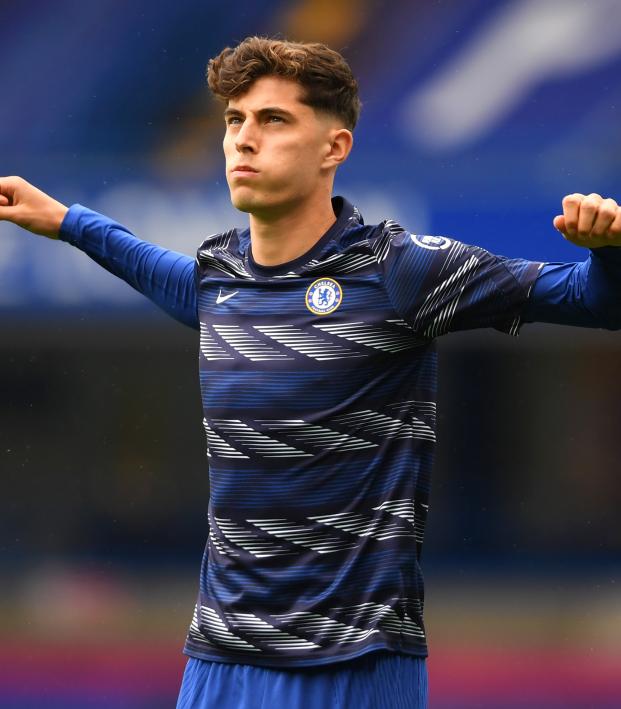 Reuters October 9, 2020
The global pandemic has greatly affected spending on transfers in soccer.

BERN — The amount of money spent on international transfers in the window which closed on Monday dropped by more than 30 percent compared to the corresponding period last year amid the COVID-19 pandemic, global soccer body FIFA said in a report on Friday.

FIFA announced that a total of $3.92 billion was spent by clubs worldwide between June 1 and Oct. 5 in the transfer window this year, compared to $5.8 billion a year ago.

"Following the interruption of football for more than three months at the tail end of last season ... spending on transfer fees in men’s professional football declined significantly," said the report.

The COVID-19 pandemic brought football to a standstill worldwide between March and June and, although it has restarted since then, most games have been played without fans or in front of very limited crowds, significantly affecting club revenues with no tickets to sell.

It also caused the transfer window to be extended until Oct. 5 to allow for a late start to the 2020-21 European club season.

European clubs were by far the biggest spenders with a total outlay of $3.78 billion. Of that, $1.25 billion was spent by English clubs followed by Italian teams ($544 million) and Spanish sides ($487 million).

However, the report said the women's game seemed less affected and the number of international transfers rose from 385 to 522, up more than 35 percent, while the amount spent on players nearly doubled from $455,000 to $822,000.