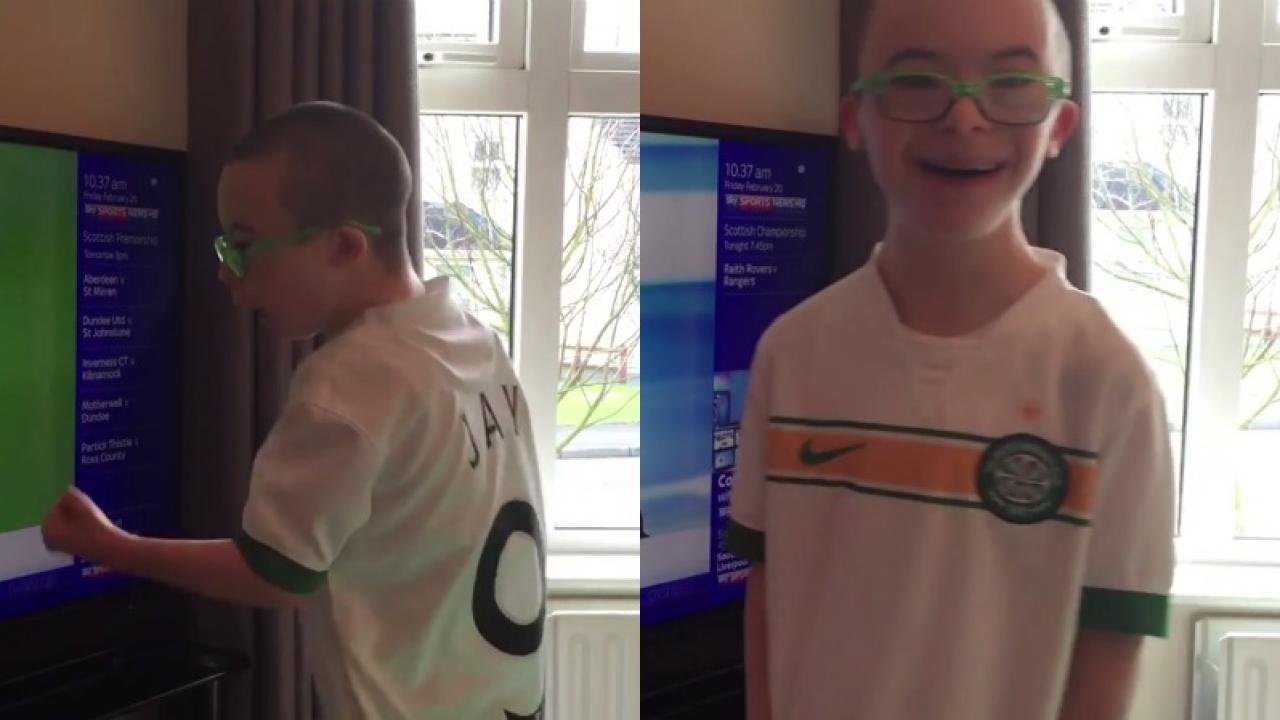 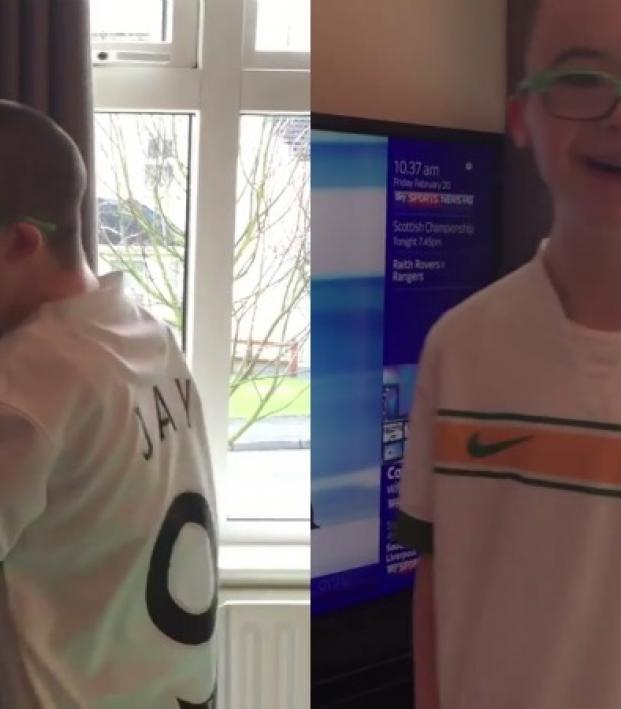 Ivan Anich February 21, 2015
Jay Beatty, a young boy with Down’s Syndrome, is Celtic’s biggest fan, and after watching this video, we are his.

Jay Beatty is the biggest Celtic fan their is. The cliche of a fan that “eats, breaths, and sleeps soccer” is usually an exaggeration, but in this case we really think it might be spot on. Listen to his father describe his passion.

"Jay doesn't play with toys, he doesn't play with anything, all he does is watch Celtic, look at Celtic books, look at Celtic magazines and listen to Celtic songs to the point where my wife and daughter I think are going to go into therapy because it is driving them nuts…I don't mind, but maybe after ten hours on a Saturday sitting watching the same DVD it does get a lot."

The fact that Jay has Down’s Syndrome doesn’t take anything away from our admiration for his passion. We argue that it adds to it, and it seems that Celtic would agree. The club, especially striker Georgics Samaras, has fallen in love with the boy that simply cannot get enough of Celtic, and have turned him in to an honorary team member of sorts. Jay’s reputation at the club has grown so much that the Club announced that Jay had won January’s Goal of the Month award.

But how, you ask, how could a little boy with Down’s Syndrome win Goal of the Month?

Awesome right? Now, if you want to really get the juices flowing, watch the video again with the Chariots of Fire theme playing in the background. Trust us, you haven’t lived until you have. Don’t worry, well wait for you.

Alright, now that your back, you better start preparing yourself for the next emotional wave.

Sky Sports broadcasted the announcement Jay’s victory on national television, including a personalized video by the aforementioned Samaras himself. Jay’s family caught Jay’s reaction on video, and if we had to describe the video you are about to watch in one word, it would be…OK that’s not possible. You cannot describe how awesome this video is in words, let alone just one.

We should all hope to be that excited about anything in our lives. Jay, you are an inspiration. And we’re totally using that celebration from now on. It’s like Ronaldo’s, but better.