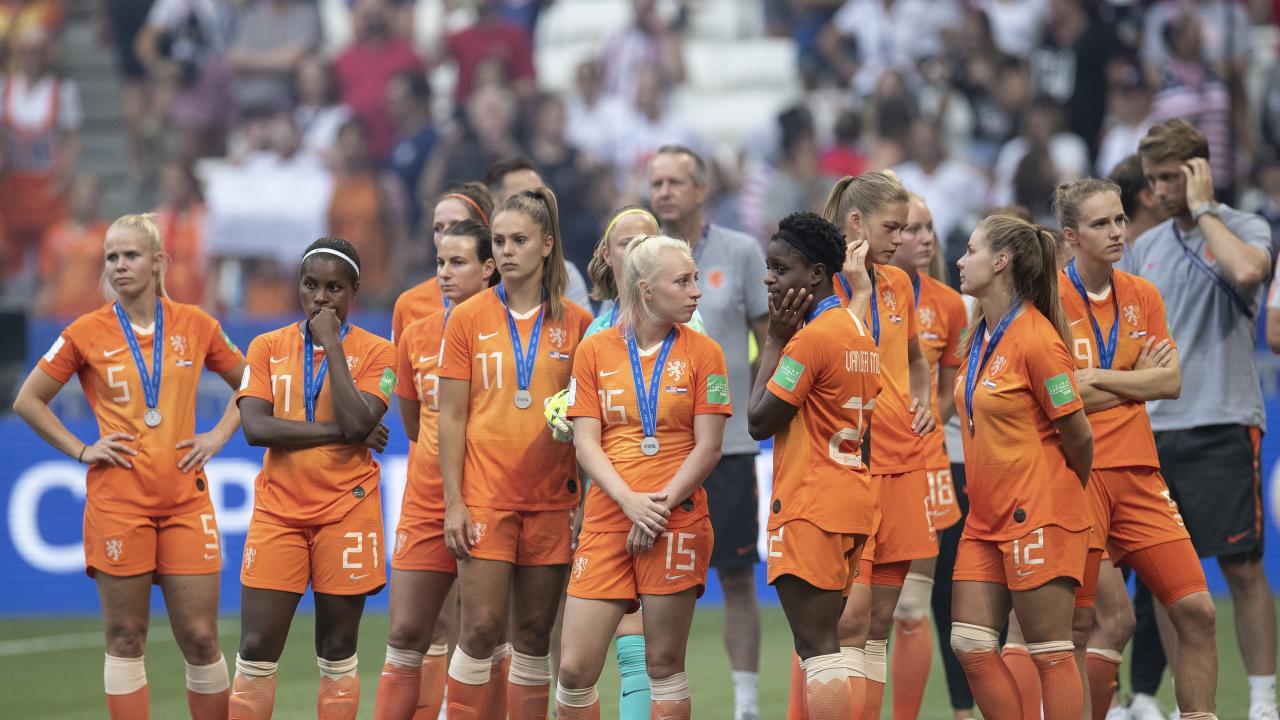 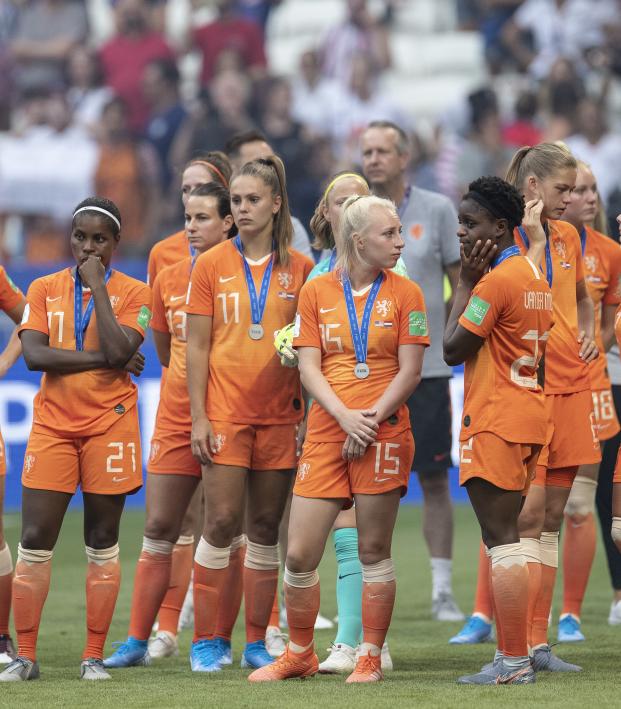 The 2019 Women's World Cup was a marvelous show of just how popular and powerful women’s soccer is. From Megan Rapinoe’s on- and off-field performances, to the stellar competition from start to finish to huge crowds in France and viewership on TV, the tournament was a rousing success.

“We need to see what kind of big events we can create,” Infantino said. “So we are studying this of course.”

To some, having twice as many Women’s World Cups sounds awesome. We loved watching the 2019 edition, so why not do it all over again in two years instead of waiting four years?

But what FIFA is trying to do here isn’t so much about growing the game as it is about making more money, and it’s pretty easy to see right through these comments. Worst of all, it could hurt the women’s game in the long run.

FIFA finally seems to have realized how financially successful women’s soccer can be. The 2019 Women's World Cup had massive viewership numbers, with 1.12 billion people tuning in. It’s easy to see why FIFA would want to double the frequency of Women’s World Cups.

But FIFA is getting ahead of itself, becoming greedy while ignoring what makes the World Cup special.

Every four years we watch the World Cup (men or women). In between, teams embark on grueling qualifying campaigns just to make it to the big show. In addition, every confederation has its own tournament (Euros, Copa América), allowing these regions to crown their own champions and create their own identities.

It’s what happens in between World Cups (and the time separating them) that makes them so powerful and intense. There’s a reason the Olympics are held every four years as well. The fact only 11 countries have ever won a World Cup (men or women) makes each tournament all the more meaningful.

But FIFA wants to cash in on women’s soccer at the expense of the Euros and Copa Américas. While the Copa América Femenina hasn’t quite caught on yet (CONMEBOL needs to do better promoting women’s soccer), the women’s Euros have become a hit in Europe. In 2017, 28,182 fans packed into De Grolsch Veste to watch the Netherlands beat Denmark for the European championship. The Netherlands, which had one Women’s World Cup appearance prior to its 2017 European title, used that success to vault into the final of the 2019 Women's World Cup.

Having a Women's World Cup every two years would essentially kill the women’s European championships. This would severely limit the growth of teams that aren’t already established on the global stage. A team like the Netherlands never would have found its identity to succeed on the world stage.

Infantino says he wants to grow the women’s game, but this is a clear money grab.

While watching a Women's World Cup every two years would be great for fans, it would come at the expense of regional and grassroots development. It would cheapen the experience in a way FIFA would never consider doing to the men.

Would it grow the women’s game? In the short term, perhaps. But in the long run, with fewer teams given a chance to excel regionally, it would only stagnate women’s soccer.

Instead, FIFA should continue to expand the current once-every-four-years Women’s World Cup. The 2023 edition will expand from 24 to 32 teams, which should suffice. Personally, I don’t think the men’s tournament should expand beyond 32, though it’s already being done, so I don’t think the Women's World Cup should either.

And if FIFA really wants the women’s game to grow, as Infantino says, it will do more to encourage — and, importantly, finance — each confederation to develop the game not on the global level but at the local level.

On the plus side, at least Infantino isn’t asking the women to wear tighter shorts like his predecessor.