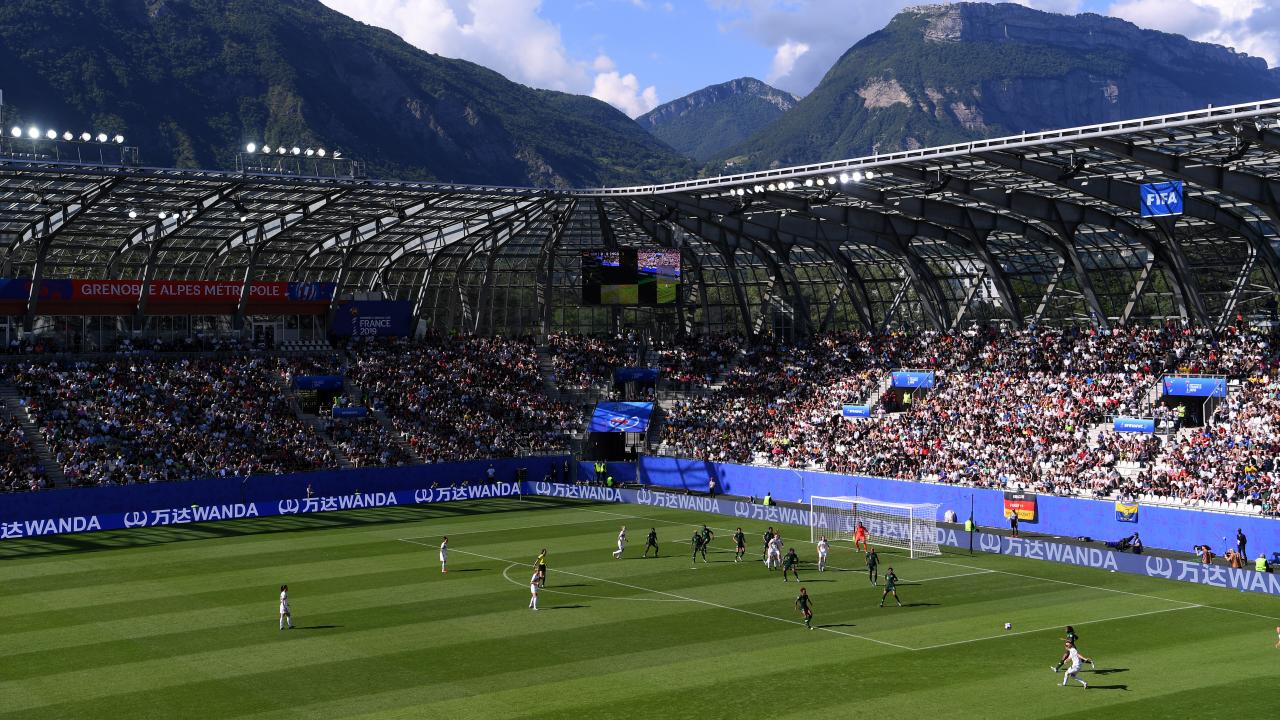 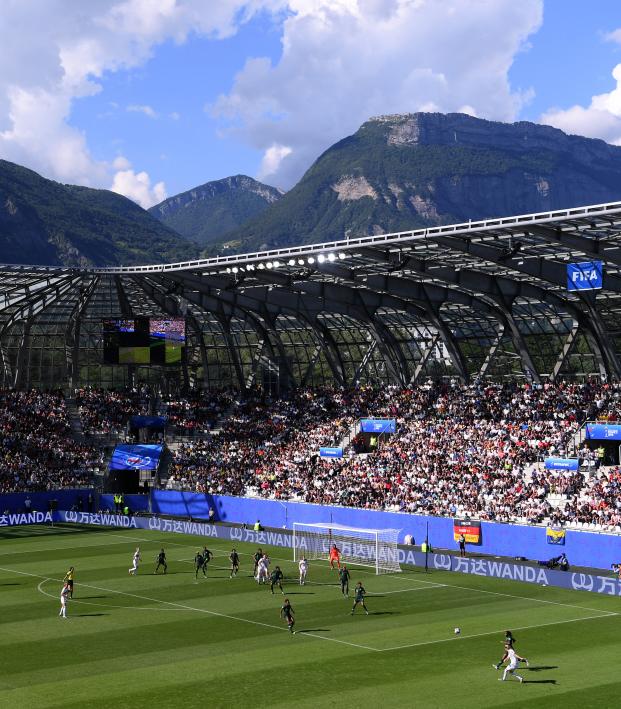 Reuters May 15, 2020
Whoever is chosen will have three years to prepare. Imagine if FIFA did this for a men’s World Cup host.

BERN — The hosts for the 2023 Women's World Cup will be chosen at an online meeting of the FIFA Council on June 25, the global soccer body said on Friday.

FIFA will choose between Brazil, Colombia, Japan and a joint bid from Australia and New Zealand in what it said was the "most competitive bidding process" in the event's 29-year history. None of the bidding nations have staged the event before.

The hosts were originally due to be chosen at a FIFA Council meeting in Addis Ababa in June but that was postponed due to the coronavirus pandemic.

FIFA has today confirmed to the bidding member associations [+, ] that the selection of the host(s) of the FIFA Women’s World Cup 2023™ by the FIFA Council will be made on 25 June 2020

FIFA said its evaluation report on the four bids will be published in early June. South Korea and South Africa dropped out of the race in December.