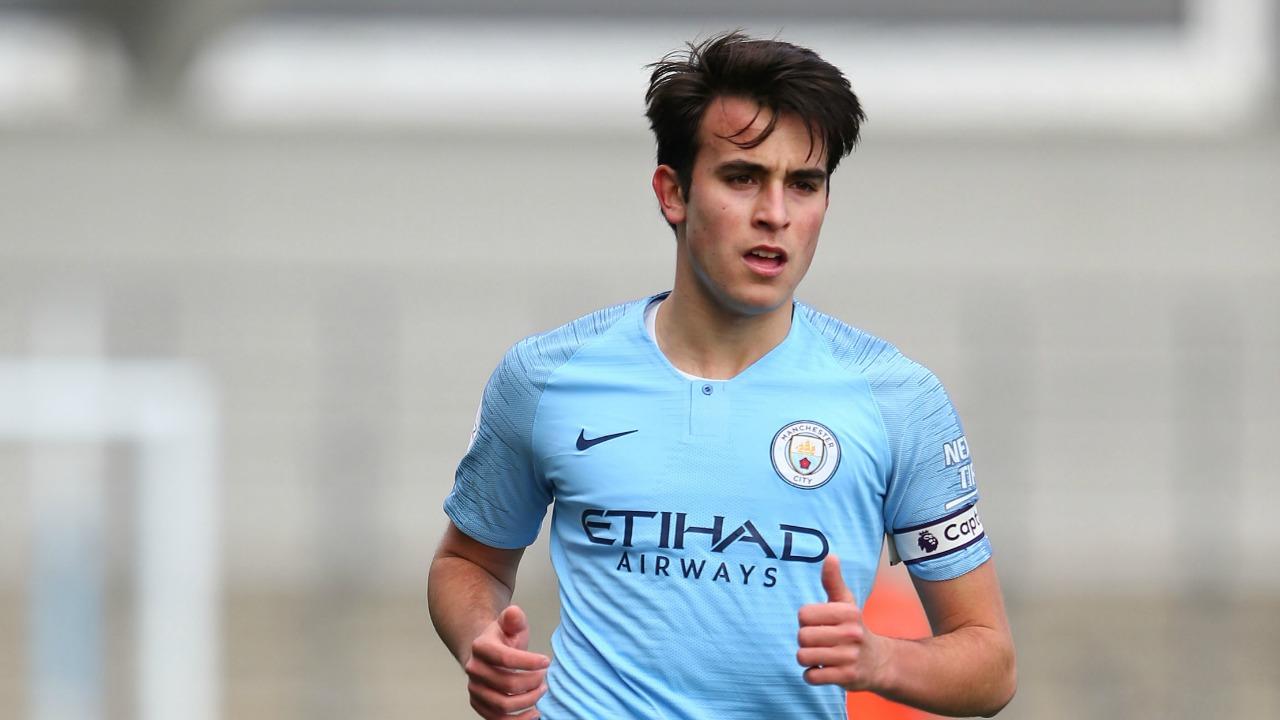 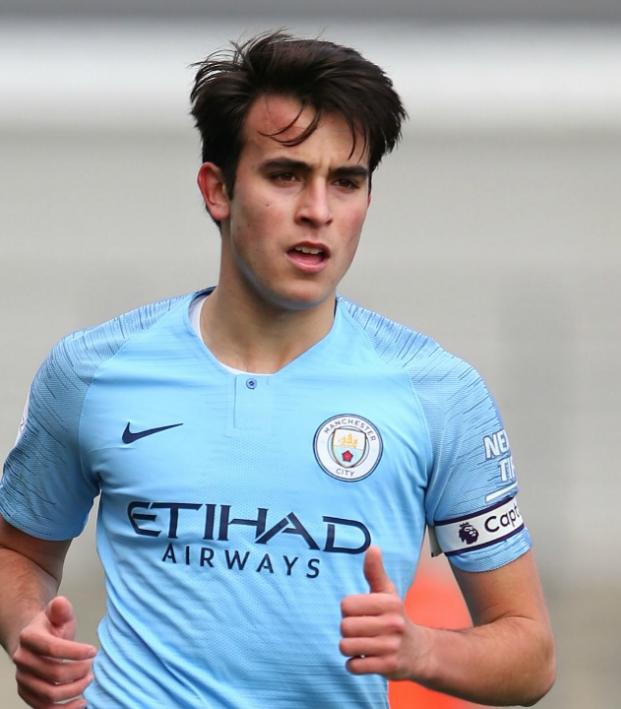 Connor Fleming September 12, 2019
He's only got 20 years until his managerial reign can begin.

In time, the coaching tree that expands out from Pep Guardiola is going to be massive. Some will fail (like if Mikel Arteta had taken the job at Newcastle), but the Spanish tactician’s otherworldly training methods will almost certainly be absorbed and even expanded upon by some future coaching Übermensch that worked under Guardiola for a long period.

I was watching a YouTube video today that featured Man City players Kyle Walker and Raheem Sterling answering questions about who — in the City locker room — is most likely to… (a random smattering of things).

One question was “who’s most likely to become a Premier League manager?” I was immediately intrigued and figured the answer would be someone like Fernandinho, David Silva or Nicolás Otamendi . . . but the answer that both agreed to was 18-year-old defender Eric García — a teenager with no Premier League appearances to his name.

I’ll be honest, I’m not a City supporter and I have no idea who García is. It turns out he was born in Barcelona and brought through La Masia before following Guardiola to Manchester in the summer of 2017. He transferred to City at the age of 16 for $1.8 million.

Since then, he’s featured at the youth level for City and appeared in three EFL Cup matches last campaign. He went the full 90 in the club’s quarterfinal victory over Leicester City before starting both legs of the 10-0 aggregate demolition of Burton Albion in the semis. He wasn’t included in the squad for the final.

García obviously hasn’t done a lot at the senior level yet, but it’s truly telling that both Walker and Sterling have already tagged him as a possible Premier League manager. According to Guardiola, he’s an 18-year-old that plays like he’s 25.

Following Vincent Kompany’s move back to Anderlecht and the serious injury recently suffered by Aymeric Laporte that’ll sideline him for up to four months, it's easy to imagine City as being in serious trouble with only Otamendi, John Stones and Fernandinho capable of playing center back.

Stones himself is coming off a thigh strain and hasn’t dazzled since arriving alongside Guardiola in the summer of 2016 for $58.6 million (then making him the second-most expensive defender of all time). The Englishman is expected to start alongside Otamendi against Norwich City on Saturday, but expect the Spanish teenager that arrived 12 months after Stones for a fraction of the price to take his spot on the bench.

García himself is unfazed by the thought of his EPL debut alongside City's veterans.

“I always say when we are on the pitch we are all the same team,” García recently told Goal. “I think if we speak to each other it is better for the team, because you try to help your teammates and at the end that’s the most important thing. Obviously with the age there’s a lot of difference, but I just feel that I need to do it.”

As Sterling says in the YouTube video, García’s managerial career is 20 years down the road, so we’ll just have to make do with watching him play football for now.