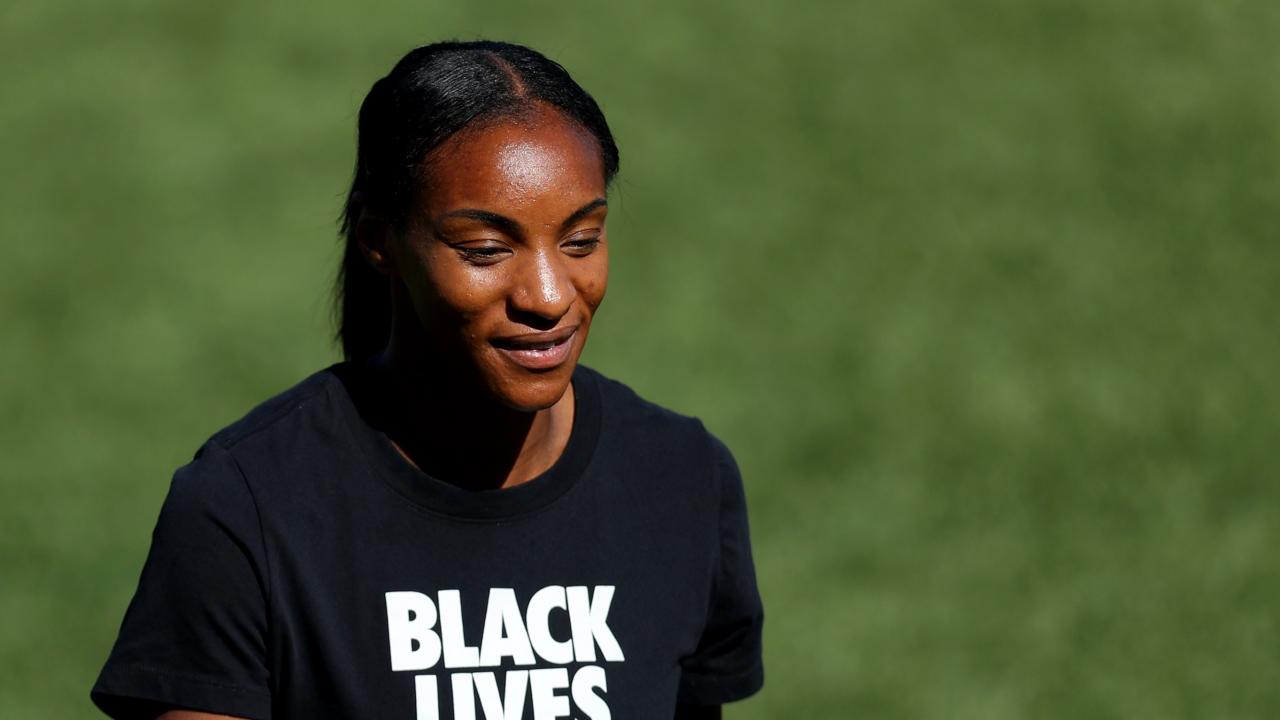 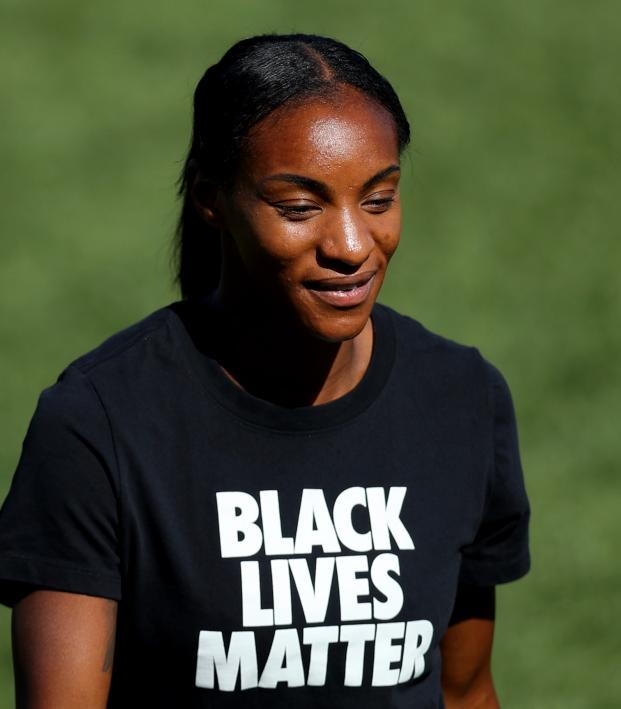 Travis Yoesting October 22, 2020
One of the world’s best players moved from N.C. Courage to OL Reign to Portland Thorns.

In terms of all-around talent, I’m not sure there’s a better player in the world than Crystal Dunn. A world-class striker, she’s also proven to be a stellar fullback and midfielder — wherever she’s asked to play she’s one of the best at that position.

So it’s stunning to see one of the world’s best footballers traded around the NWSL for what amounts to a pittance compared to the value of this superstar.

Crystal Dunn was traded from the N.C. Courage to the OL Reign and then immediately shipped off to the Portland Thorns in a marvelously confusing three-team deal on Thursday. The end result is Dunn joining up with Christine Sinclair, Lindsey Horan and Becky Sauerbrunn in Portland, which didn’t even have to give up a player to receive arguably the best talent in the league.

Welcome to the Rose City, @crysdunn_19!

Here’s how the Crystal Dunn deal shook out: The Courage sent Dunn to Tacoma for Casey Murphy, a goalkeeper who will likely be hard-pressed to pull the No. 1 jersey from Stephanie Labbe, and $140,000 in allocation money. The Reign then traded Dunn to rival Portland for $250,000 in allocation money, plus a 2022 first-round pick and an international roster slot.

Portland got a steal.

“We are delighted to add a world-class player to an already talented group,” Thorns general manager Gavin Wilkinson said. “Crystal has proven herself on the international level and been a dominant player in the NWSL for many years. Her professionalism and presence will reinforce and add to the strong culture we have in this club.”

With more than 100 caps for the USMNT, two NWSL titles, an NCAA championship, a stint with Chelsea overseas and a Women’s World Cup, few have accomplished as much as Dunn. Teaming up with an already stout squad will make the Thorns heavy favorites next season.

Our dancing queen that loved to score goals

But having a player of this caliber traded around the league for so little is frustrating for fans who want to see the NWSL grow to compete with the ever-increasing economic clout of European clubs. Already we’ve seen Alex Morgan, Tobin Heath, Christen Press, Rose Lavelle and Sam Mewis leave the NWSL to play in England. (Well, Morgan has yet to appear, but she’ll eventually make her debut for Spurs, hopefully sooner rather than later given how bad the team is right now.) Similarly, international stars like Sam Kerr have fled the NWSL for Europe. Dunn’s trade makes the NWSL look amateur compared to the financial firepower available to teams like Manchester City, Chelsea and Lyon.

Of course, the reason this trade was pushed through in such a manner is clear: Dunn’s husband, Pierre Soubrier, is the Thorns’ head athletic trainer. (You could make the argument about why Dunn had to move to Portland instead of Soubrier moving to Cary, North Carolina, but also who wouldn’t rather live in Portland than Cary?) Dunn has been married for three years but has barely seen her husband during that time, with the two working a continent apart.

“I know a lot of people will be like, ‘oh, she wants to be with her husband,’” Crystal Dunn told the Thorns website. “It’s no secret that family is really important to me. ... I think that it is so important for people to realize that we’re not just soccer players. We have so many layers to us. It’s really important that we ask for balance in our life and enjoy what it's like to be a well-rounded human being.”

You can’t blame Dunn for wanting to move to a better location for her job and family, nor can you blame her for using her clout to make it happen.

I just love and appreciate you so much!

What used to be the best league in the world is struggling to keep up with established European clubs who can dig into the war chests of immensely wealthy men’s teams. Silly trades like this will only hamper the league’s growth and stature in the world. And it doesn’t help that the U.S. federal government has been a total shitshow in dealing with the Covid-19 pandemic, further encouraging players to leave the U.S. to play abroad. (Please go vote, if you haven’t already.)

Hopefully the introduction of more clubs and more investors in the coming years will help the NWSL will regain its status as the world’s toughest league. (I’d be shocked if Angel City FC doesn’t sign Alex Morgan for its inaugural season in 2022.) Until then, and until the U.S. can control the pandemic, expect more stars to do whatever they want in the NWSL, like it’s some sort of local indoor soccer league, not the home to the world’s best players.