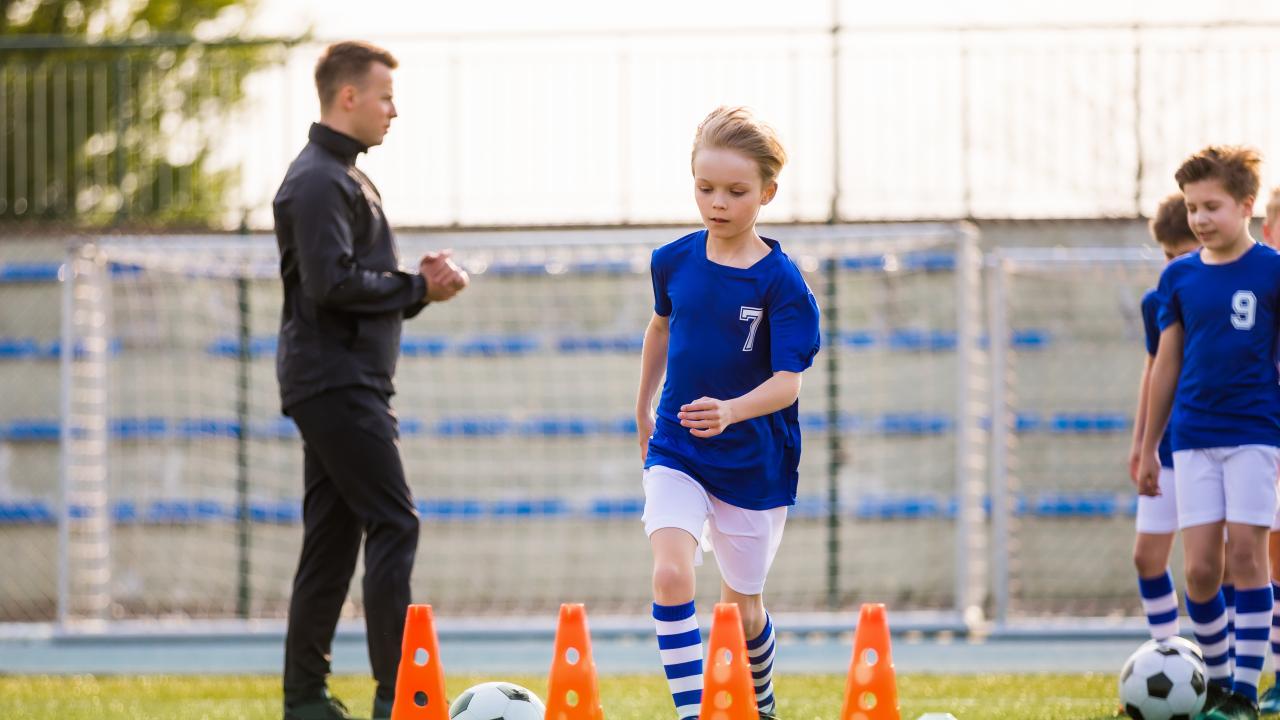 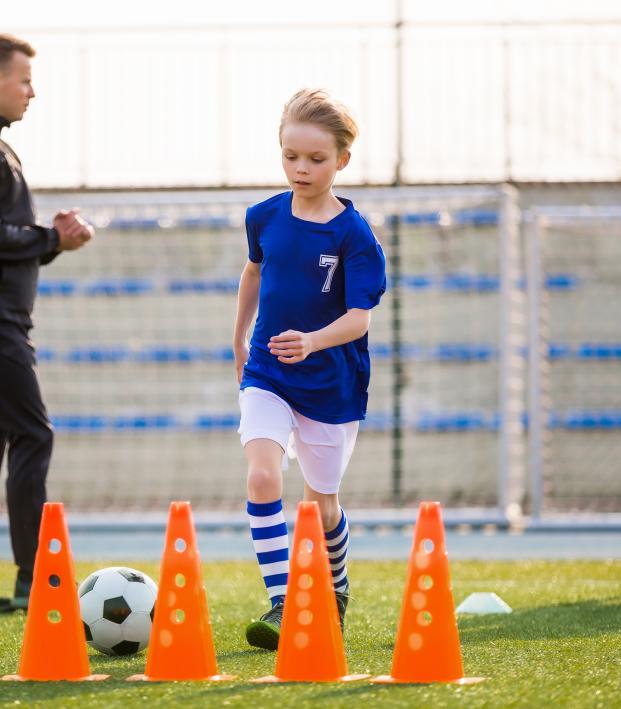 Top Five Drills To Do With Your Youth Soccer Team

Hope Quinonez January 22, 2020
How to keep youngsters engaged and excited about practice with these soccer drills.

Training the youth can be stressful and difficult to keep it fun while also implementing useful soccer skills. While kids refuse to share their ball, are too busy picking flowers or just not into the practice, there are ways around these struggles. From my experience of coaching kids ages 2-13 years old, I have picked up what certain ages enjoy and what they do not enjoy doing. On the younger side of the spectrum, it is definitely more difficult to find what they may want to participate in as opposed to the older groups. But no matter what age they may be, these five soccer drills are ones that they certainly will enjoy.

This drill focuses on the players' ability to dribble out of pressure and use their body to protect the ball from the defender.

This drill is more so for younger ages, but it is a fun way to focus on controlled dribbling, dribbling at different speeds, turning and counting.

This game is a great way to get kids to figure out when to take big or small touches and being able to follow directions on the fly.

An alternative to this game is to have the player that is it face the players and call out instructions such as:

This version allows players to follow commands and use different techniques in a fun way. Colors can mean anything the coach may want, but those are some examples.

This drill is a fun way to work on dribbling into space and beating a defender.

The best way to end a practice is by scrimmaging. No matter how old your players are, it is a great way to expose them to structure and how to actually play soccer.

All of these drills can vary depending on age, number of players and skill level, but they are great introductory games that implement basic skills of the game for younger kids.

They are fun, easy to understand and make the kids want to come back and play.