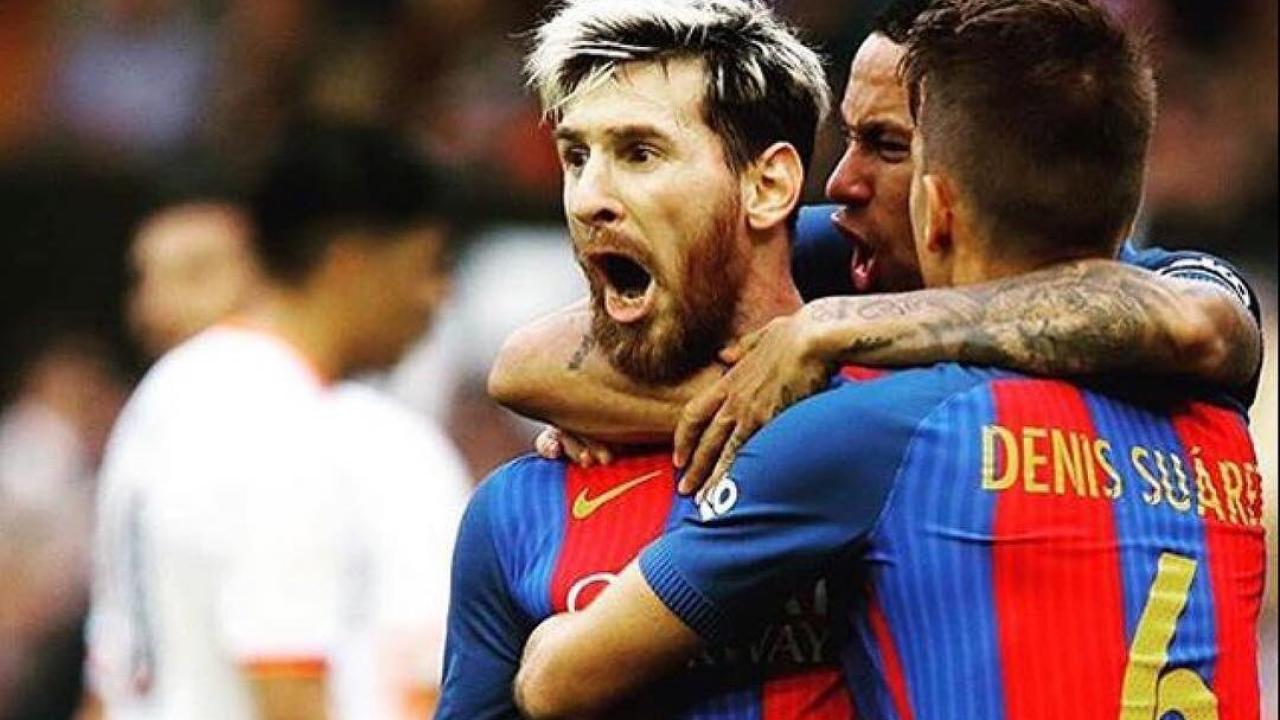 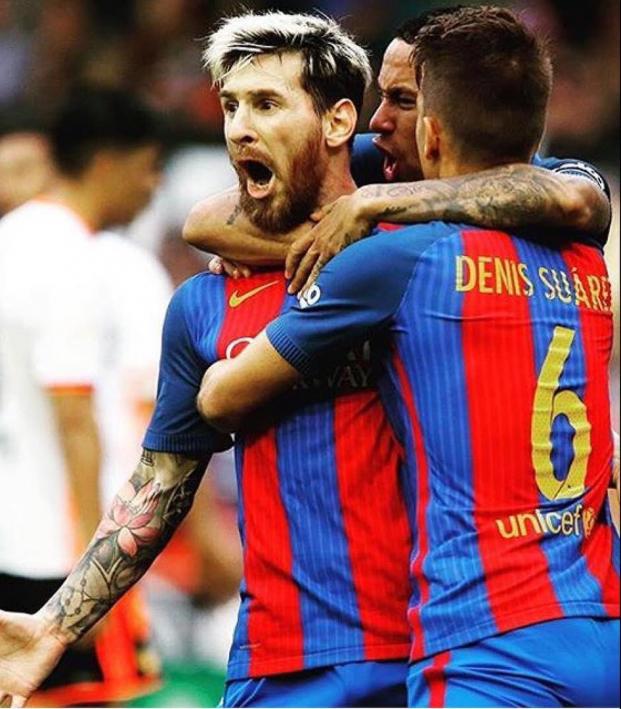 Images of Barcelona’s leaked 2017-18 home kit first began appearing in December of 2016. The jerseys, which will feature their new sponsor Rakuten for the first time, originally looked like all hell — like a printer trying to align its ink cartridges and failing.

Thankfully, the latest leaks of the classic Blaugrana shirt look infinitely better. The gradually fading stripes have been given a professional’s touch, the collar isn’t a monstrosity and the shades of red and blue are what they should be.

It's such an impossibly classic look that it's hard to screw up, but that doesn't stop Nike from trying its damndest year after year. This works for me. It looks clean, but it's a different enough design to invest in — if you've got the money.