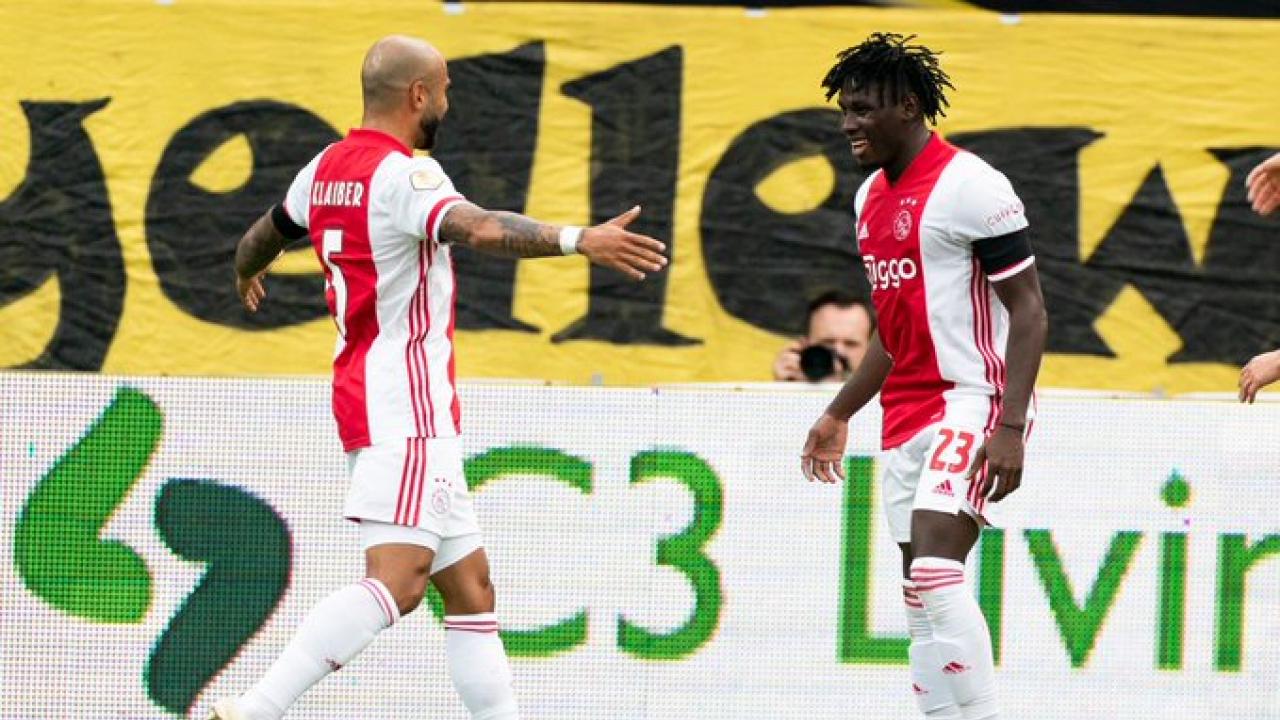 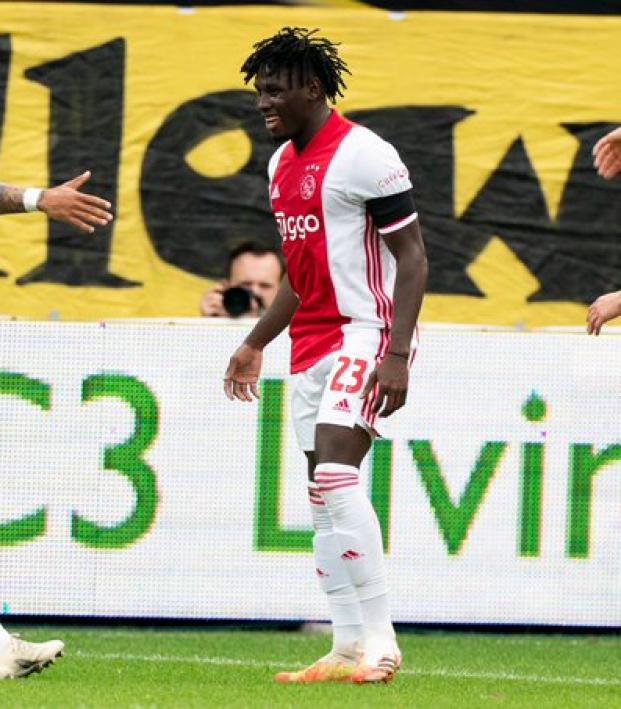 Ajax Amsterdam set an Eredivisie record when they scored 13 goals past a hapless VVV-Venlo side to move to the top of the standings on Saturday, with seven different players getting their names on the score sheet.

The previous record for most goals scored in an Eredivisie game was also held by Ajax when they beat Vitesse 12-1 in 1972.

Led by 19-year-old Lassina Traore, who scored five times and assisted three more, Ajax dominated the contest and were already 4-0 up when Venlo were reduced to 10 men after skipper Christian Kum was sent off on VAR review for a high boot.

What followed was an eight-goal salvo in 24 second half minutes as Ajax's players controlled possession and lined up to take shots on goal, with veteran 37-year-old forward Klaas Jan Huntelaar also scoring twice in two minutes.

The visitors finished the match with an eye-watering 23 shots on target and could have scored more had Venlo goalkeeper Delano van Crooij not made 10 saves.

(Reporting by Rohith Nair in Bengaluru Editing by Christian Radnedge)