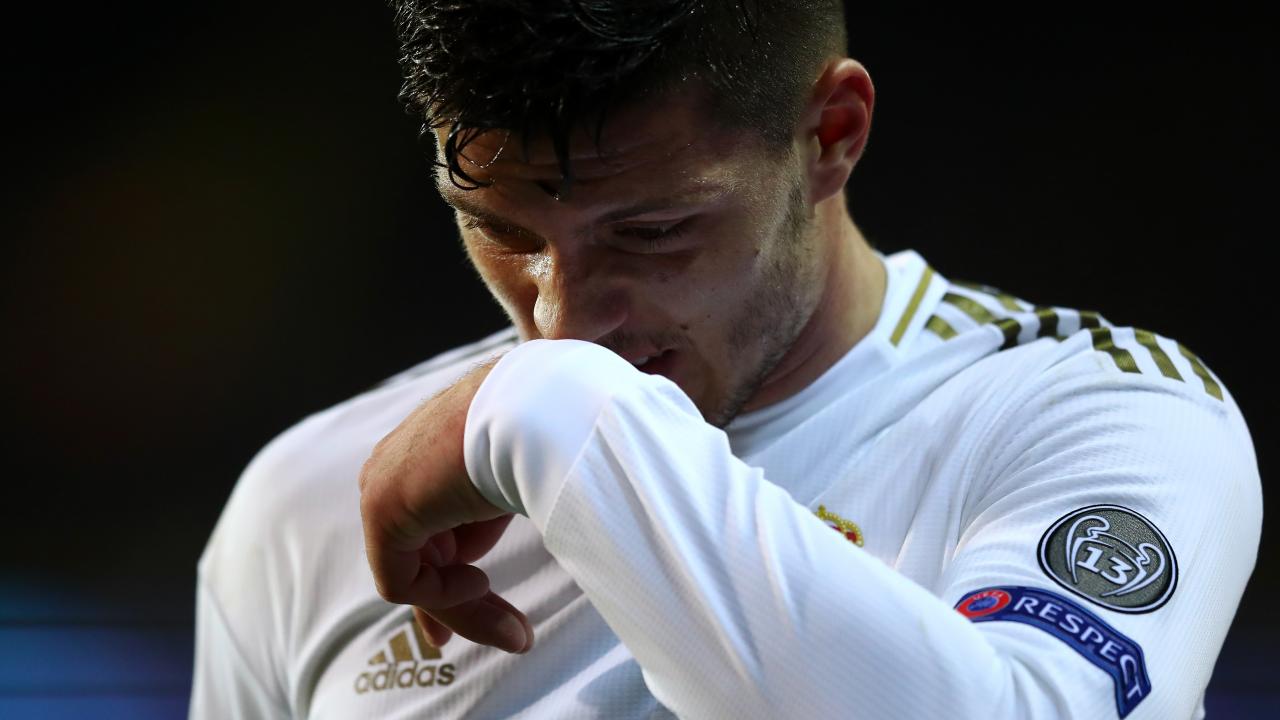 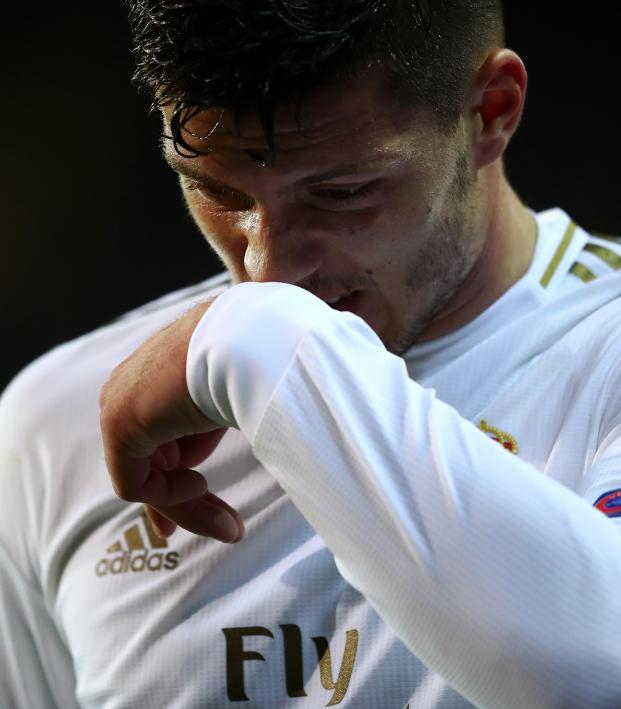 $73 Million For 2 Meaningless Goals — Was Luka Jović The Worst Signing Ever?

Connor Fleming January 14, 2021
Time is still on Jović’s side at the age of 23, but that was a godawful transfer.

After 32 appearances and two entirely meaningless goals, Real Madrid has effectively called time on the Luka Jović experiment and shipped him back to Eintracht Frankfurt on loan.

Jović arrived at Real in the summer of 2019 for $73 million, making him the club’s seventh-most expensive transfer ever (wedged between Kaká and Luís Figo). He was immediately tagged as Karim Benzema’s longterm successor after a breakthrough 2018-19 campaign with Eintracht that included 17 goals in the Bundesliga and a spot in Germany’s Team of the Year, as well as 10 goals in the Europa League and a place in that competition’s Squad of the Season.

He also scored his first goal for Serbia, the opening strike in a draw with Germany.

From there, his career immediately followed what’s referred to in story telling as the “Icarus” plot line. His rise in fortune was followed by a precipitous plunge into the depths of hell.

He failed to score in his first nine Real appearances, which is the perfect way to draw whistles from Madridistas inside the Bernabéu. This coincided with former Serbia manager Ljubiša Tumbaković dropping him from the national team.

"One of those who has moved away from the national team is Luka Jović,” Tumbaković said. “And there is only one truth. There is no conflict between Jović and I. Luka Jović's problem is Luka Jović.

"Suddenly that player abandoned the training sessions, he did not answer calls. As a coach, I will always want to count on a player of that class as it wouldn't be professional for me not to consider him. But it is he who has to convince us, the media, the fans, the people of the federation and me as his coach, that he is prepared and responsible. He has taken no steps in that direction."

Jović's first Real goal would arrive in his 10th appearance. With his side beating Leganés 4-0, Jović came off the bench to score the fifth goal in a 5-0 win. He’d then go 12 matches without a goal before coming off the bench against Osasuna in the 88th minute with Real already leading 3-1. Jović would score the fourth goal in the 4-1 win.

Those are Jović's only two career goals for Real — it doesn’t get more inconsequential than that — but things would actually get worse from there.

In March, Real Madrid has a basketball player test positive for coronavirus and the club wanted everyone at the training center to isolate. Jović — in violation of both Real and Serbia’s coronavirus rules — returned to his home country and celebrated his girlfriend’s birthday on the streets of Belgrade.

The optics of it all were terrible, and they got even worse: Jović returned to Madrid for the restart of the 2019-20 season with an injury. It was revealed that he’d fractured his own heel after falling off a wall at his house in Serbia. He missed time because of that, and then he missed even more time after a friend in his entourage tested positive for COVID-19, forcing Jović to learn how to properly self-isolate.

The 2020-21 season hasn’t gone any better. Jović has played just five games (208 minutes) because of poor form, injuries and a positive coronavirus test in November after returning from international duty. Jović hasn’t made a club appearance since Zinedine Zidane handed him seven humiliating minutes against Valencia back in November with Real already losing 4-1.

Jović now returns to Eintracht on a six-month loan with no option of making the move permanent, so he might still make it in Madrid eventually.

“He’s not had much luck,” Zidane said on Wednesday. “He’s had difficulty adapting, injuries. He has to learn many things, but his quality will always be there.”