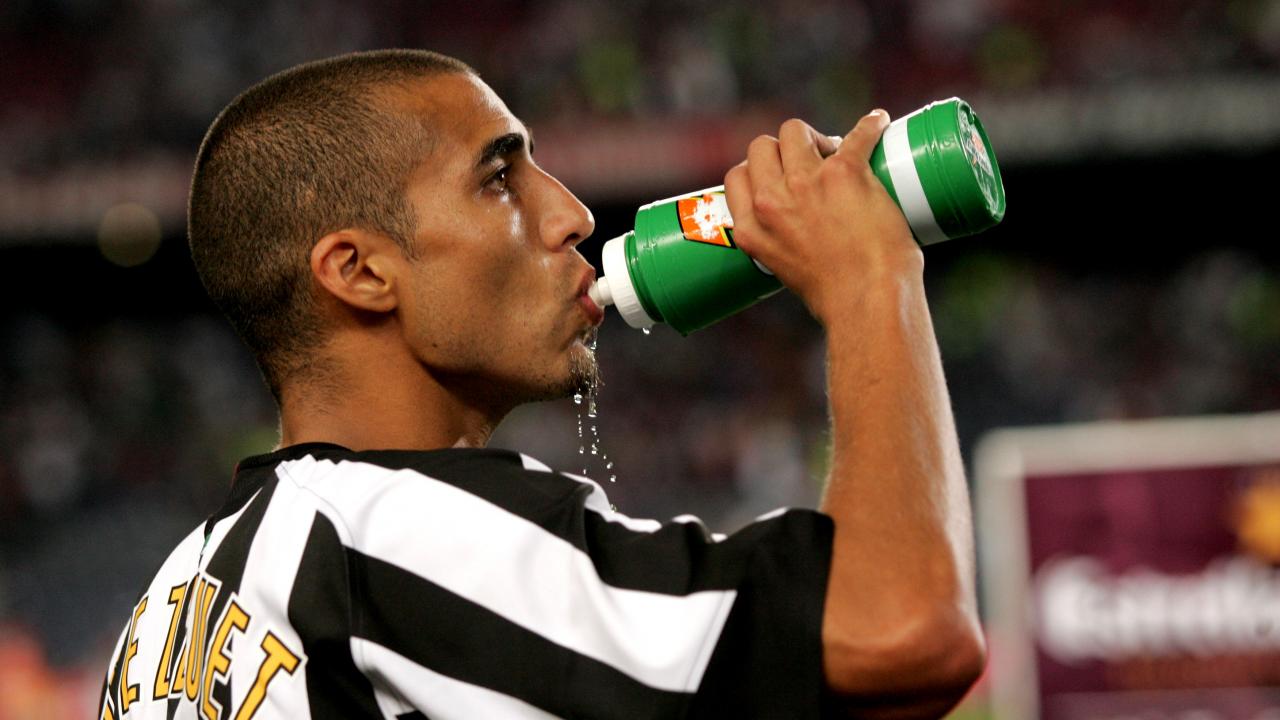 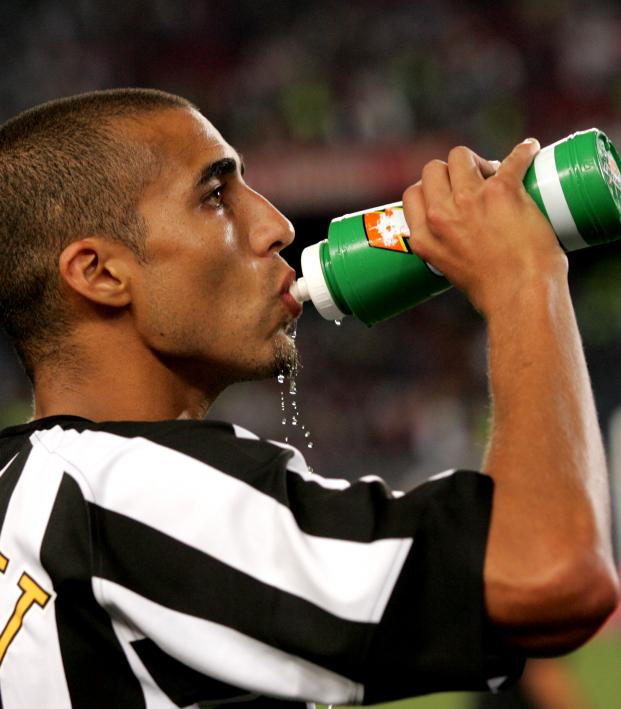 MLS Partners With BodyArmor — Is It The Best Sports Drink Out There Today?

Major League Soccer announced a multi-year partnership with BodyArmor on Tuesday, making the brand the Official Sports Drink of MLS beginning in 2020. So instead of the customary Gatorade shower, Adrian Heath will be doused in a premium blend of coconut water-infused Knockout Punch after Minnesota United wins the MLS Cup next year.

According to the press release, BodyArmor is on track to eclipse $700 million in retail sales by the end of 2019, and it’s now the No. 2 sports drink sold in convenience stores nationwide. That factoid caught me by surprise — although the product is the brainchild of people that are essentially gods when it comes to getting people to drink vitamin-infused, new age beverages with alternative sweeteners, so I guess it's not that surprising. (What a time to be alive!)

But BodyArmor — despite initially conjuring images of imbibing a pair of Under Armour compression shorts that’ve been put through a blender — is certainly gaining a foothold in the sports drink market, so much so that the Coca-Cola Company now holds a minor stake in the independent company. (It's Coca-Cola's "higher" sports drink offering as compared to Powerade.)

BodyArmor also uses pure can sugar as opposed to dextrose (Gatorade) or high fructose corn syrup (Powerade). BodyArmor is a “premium” sports drink, so you’ll pay more for it — you won’t be getting those “2 for $2” deals that the gas station offers on Powerade 32oz drinks — but maybe that’s a good thing. Although, damn, I love a Powerade Strawberry Lemonade more than the next man.

If you’d like a direct comparison along with nutritional facts, here’s the breakdown of what each sports drink company offers in their respective Fruit Punch offerings.

Which Sports Drink Is The Best?

Disclaimer: I am not a master of sports science.