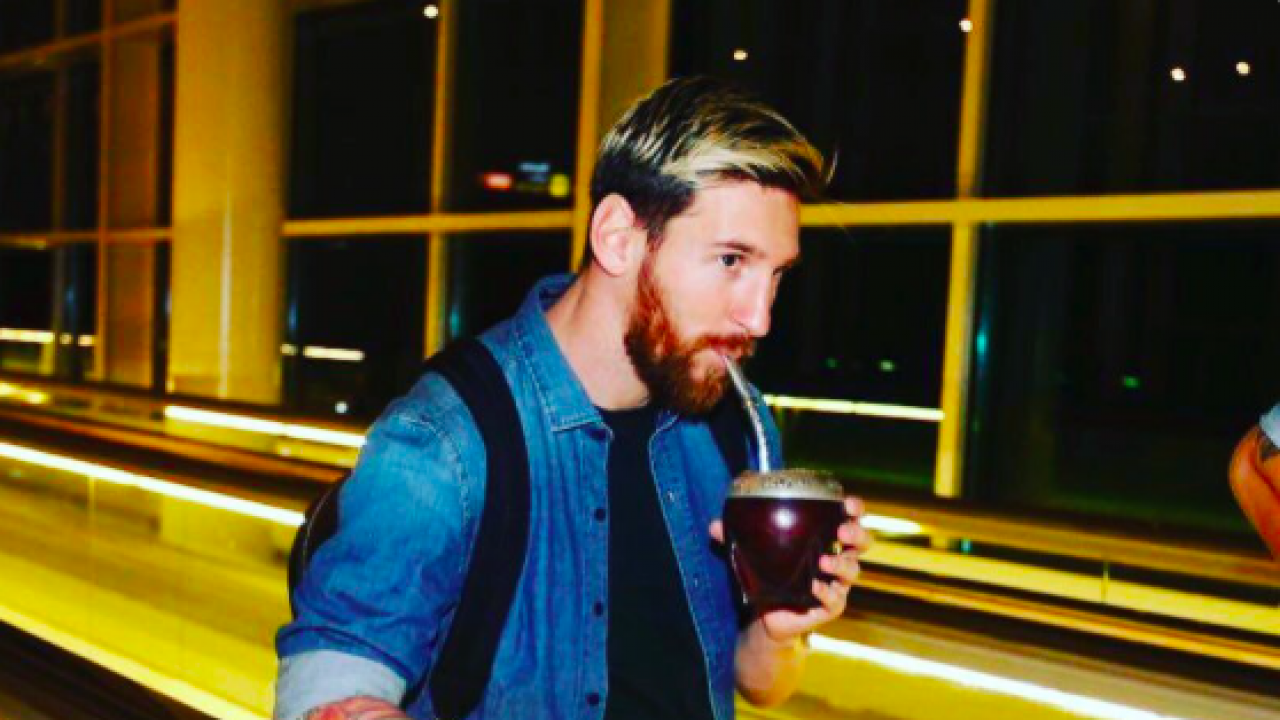 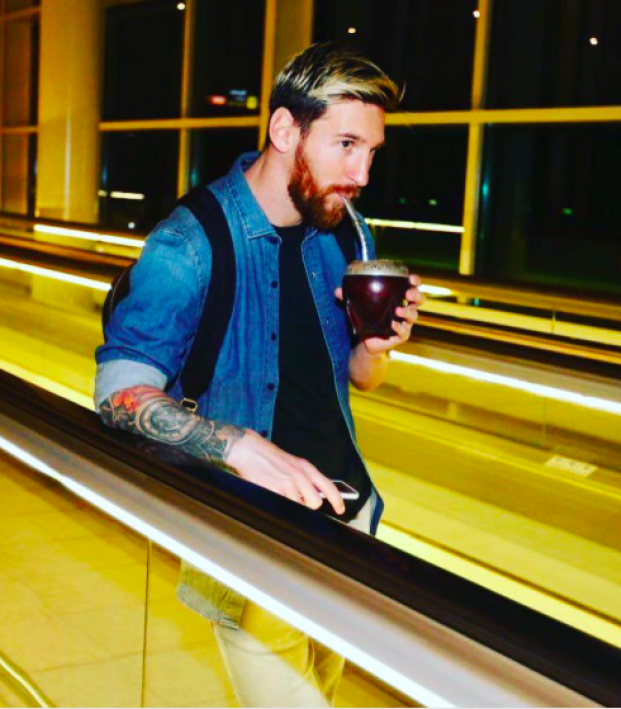 Unicorn Frappuccinos Are Out, The Messi Beverage Is In

The greatness of Lionel Messi may never be understood. If you’ve seen him run circles around defenders like they're cones or just taken a glance at the numbers that define his career, you're probably asking yourself “How does this man do it?”

Though we may never fully know the answer, when a specimen like Messi comes around, we want to analyze every aspect of his or her existence to figure out what makes them unstoppable. How do they train? What were their parents like? Do they like flipping their pillows onto the cold side before they go to bed?!

As part of that pursuit, here’s a bit on the special drink that the living legend has been known to consume.

For those unfamiliar, yerba mate is a popular drink in South America made from the leaves of the holly tree. Mate has got an abundance of amino acids, antioxidants and caffeine, but the beverage is not made from your average ingredients. No, these holly leaves are naturally one of the most nourishing plant materials you can find anywhere.

A 1964 study done by the Paris Scientific society and the Pasteur Institute concluded that “it is difficult to find a plant in any area of the world equal to mate in nutritional value.”

Is it time to add superhuman soccer skills to that list of benefits?

Okay, this is certainly not a highly scientific report that shows that Messi’s awesomeness is directly linked to yerba mate’s awesomeness, but it might just be worth trying a sip to find out if there's something to it.