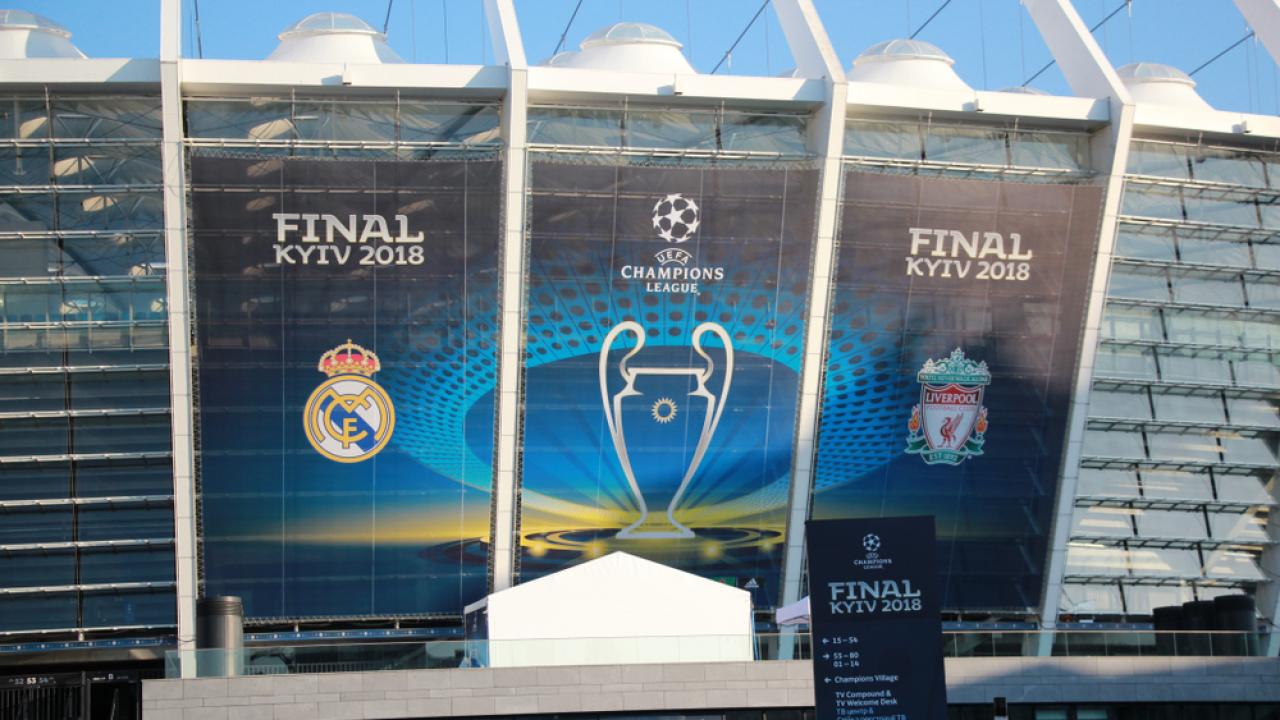 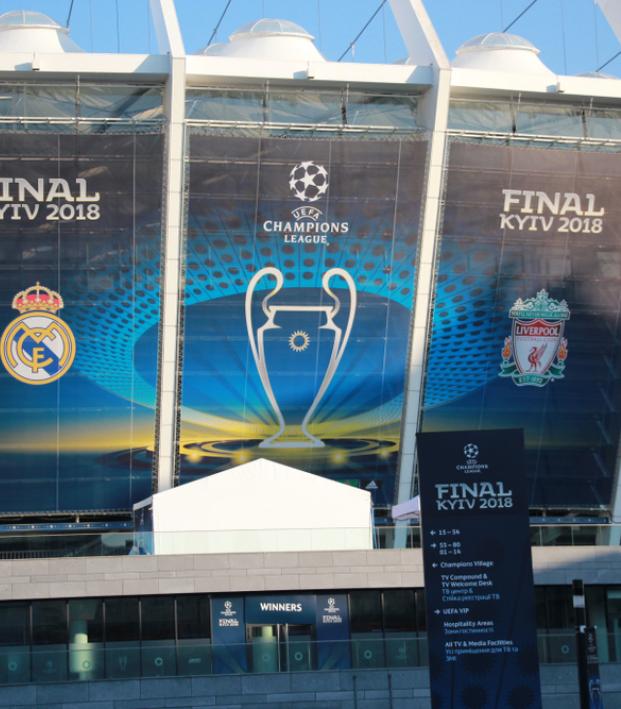 The Supreme Court has made sports betting a states' rights issue, and the World Cup is fast-approaching and the Champions League final is this Saturday. It's time for all of you law-abiding citizens to learn how to bet on soccer like a pro.

Taking a look at the line for the match this Saturday, it's hard to believe that Real Madrid is not more of a favorite. Sure, they had an off season in La Liga, but this is essentially the same team that has won three of the past four UCL titles. No team has won four of five since the Real Madrid team of the 1950s rattled off the first five European Cup titles.

If you're a believer in Los Blancos, then there are a few simple ways to make some money on a result in their favor.

First, what's essential to understanding how to bet on soccer is knowing what the moneyline options mean for each match.

According to Bovada, here are the moneyline odds for the Champions League Final:

Of course, the final on Saturday can't finish as a draw, so you're betting on what the result will be after 90 minutes.

A quick way to understand the moneyline odds is reading each number as the profit you would make on a successful $100 bet.

A $100 wager on Liverpool has greater upside, with the Reds clearly staked as the underdog. A successful $100 bet on Liverpool would leave you with $305 (again, your original $100 bet plus $205 in winnings).

In many cases, the profit is less than the value of your original wager. Let's take a look at a World Cup game as an example.

The Group C fixure between France and Australia provides a good example of what the odds look like when one team is heavily favored:

Notice the minus sign next to France's odds. That means that you would need to bet $475 in order to make a profit of $100.

Conversely, Australia is a massive underdog here. If you bet $100 on Australia to win, a Socceroos victory would make you a profit of $1400. Even a successful $100 bet on a draw would net you $500.

Another essential component to understanding how to bet on soccer is learning what the spread means. We'll stick with the Australia-France fixture to understand how the spread changes the betting odds.

France vs. Australia goal spread odds, according to Bovada:

You can read the spread by adding or subtracting that amount of goals from the team's final score. For example, if France wins 3-2, you could add 1.5 to Australia's goal total OR subtract 1.5 from France's. Either way, Australia would come out ahead according to the spread, and thus a bet on Australia at +1.5 would win.

The final basic lesson for how to bet on soccer is predicting the amount of goals scored in each game, or the over/under.

If you think that the final will be a high-scoring affair, then you can bet the over. In that case, if Madrid and Liverpool combine to score more than three goals, you would need to bet $130 to win $100.

On the other hand, if you think that Mo Salah and Ronaldo will have off days, you might want to bet the under. If the game finishes with 2 goals or fewer, a $100 bet on the under would make a $110 profit.

There's a possibility that the total goals scored equals the over/under of 3. In that case, any bet on the over/under is considered a push, and each bettor gets his or her original wager back.

Finally, goals scored in extra time do not count towards the over/under goal total.

There are many ways to get creative with betting, but learning the moneyline, goal spread, and over/under are the three essentials for understanding how to bet on soccer. At The18 we want you to enjoy some extracurricular fun, but of course, bet responsibly.