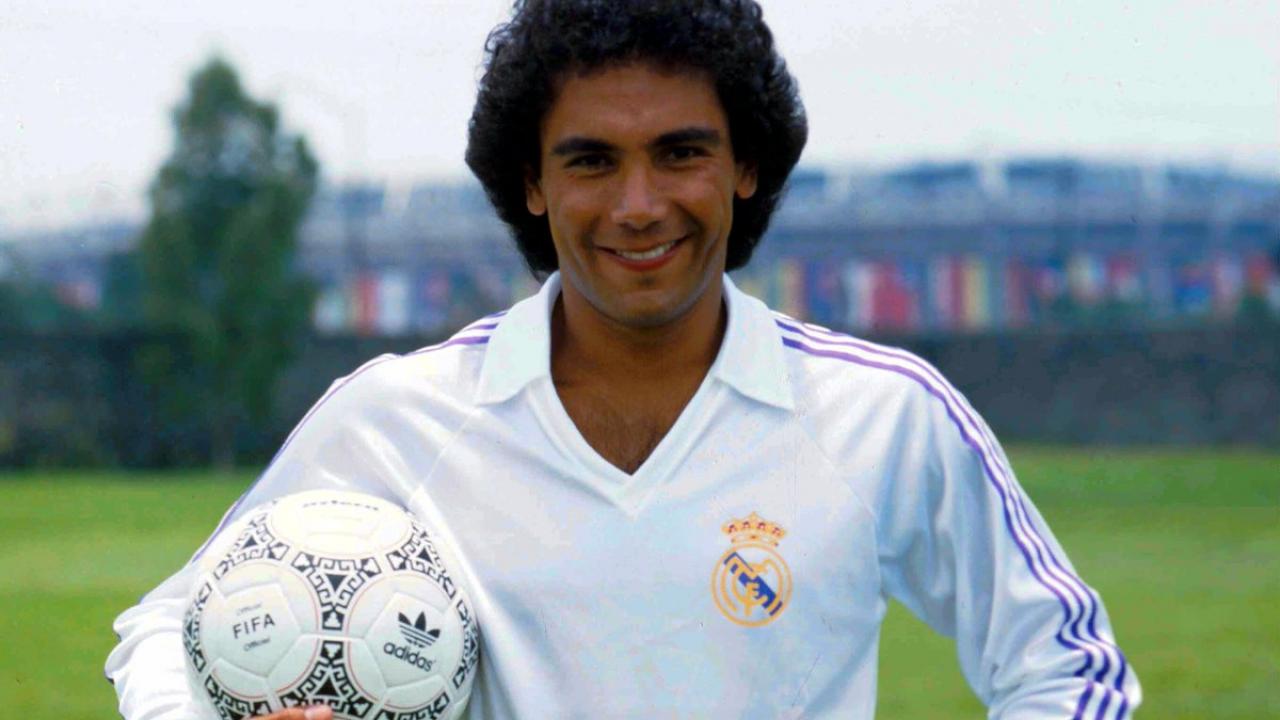 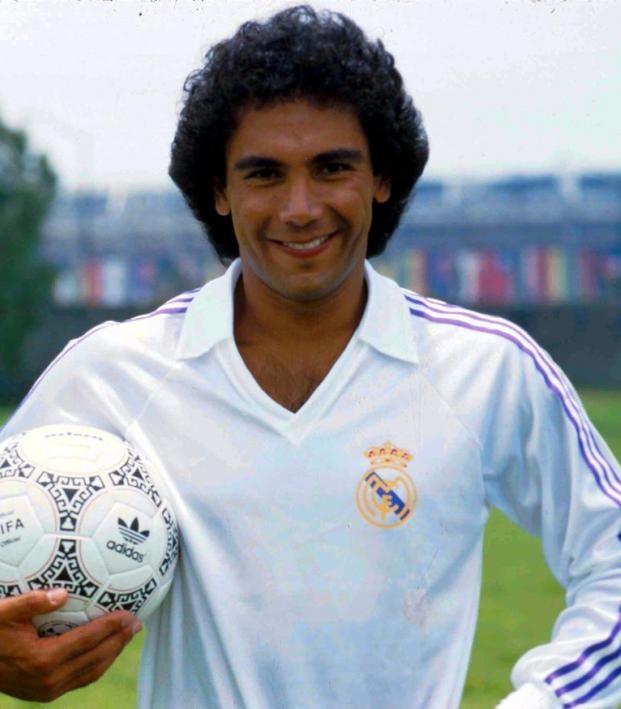 Mexican international Hugo Sánchez held records only Lionel Messi and Cristiano Ronaldo have surpassed in recent years. One of Real Madrid’s best strikers of all-time, Sánchez was also key for Los Blancos when it came to playing El Clásico.

With El Clásico looming on the horizon, it's time to remember one of the most successful players to ever take part in Spain’s — and arguably the world’s — biggest clash.

Hugo Sánchez signed for Real Madrid from city rivals Atlético in 1985. “Hugol” had spent four seasons playing for Los Colchoneros, where he gradually became a star. During his last season playing for Atlético, Hugo Sánchez won his first Pichichi trophy, awarded to the league’s top scorer.

Hugo Sanchez in action for Real Madrid in El Clasico.

While at Real Madrid, Sánchez formed a fearsome attacking duo with Emilio Butragueño. Moreover, the club managed to win five consecutive league titles, a UEFA Cup in 1986 and a Copa del Rey in 1989. It was during those years that Hugo Sánchez won four Pichichi trophies. This record was matched only by the likes of Alfredo di Stéfano and Quini.

From then on, he would be known as the “Pentapichichi”.

Furthemore, alongside Athletic Bilbao legend Telmo Zarra, Hugo Sánchez held the record of single-season top scorer with 38 goals. Here’s what’s more impressive about this record: all of those goals were scored first touch.

Some say not even Messi and Ronaldo will be able to surpass that record.

Hugo Sánchez is currently the fourth top-scorer in La Liga’s history with 234 goals, only behind Telmo Zarra, Cristiano Ronaldo and Lionel Messi.

Another record held by Sánchez was that of the most goals scored via penalty-kick in El Clásico, with five. He scored a total of eight times against the Blaugrana.

In an interview, the Mexican revealed his favorite goal against Barcelona was a header after a cross by Gordillo.

Look at some of Hugo Sanchez's best goals for Real Madrid below:

Hugo Sánchez has also claimed that Barcelona tried to sign him three times: the first time while he was playing for Atlético and the next two during his time at Real Madrid.

The Pentapichichi has even said Barça offered to pay him double what he got at Real Madrid. However, as a true blood "meringue," Sánchez never even considered such offers.