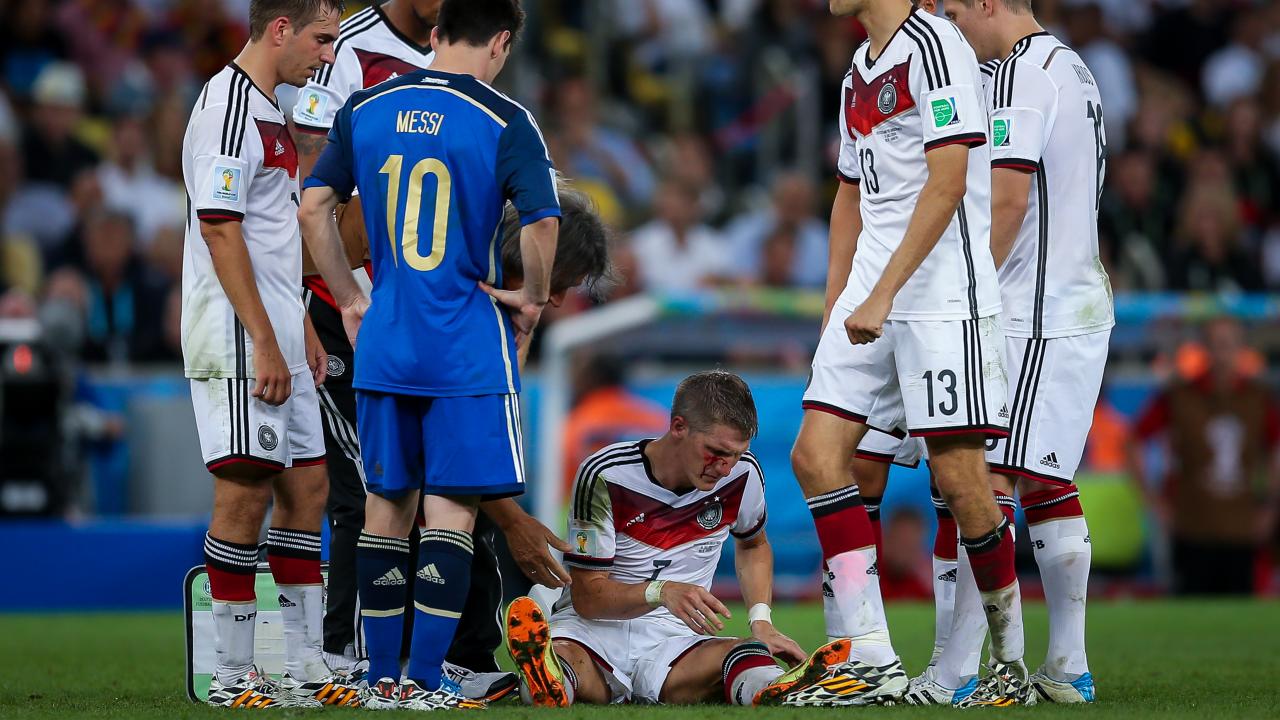 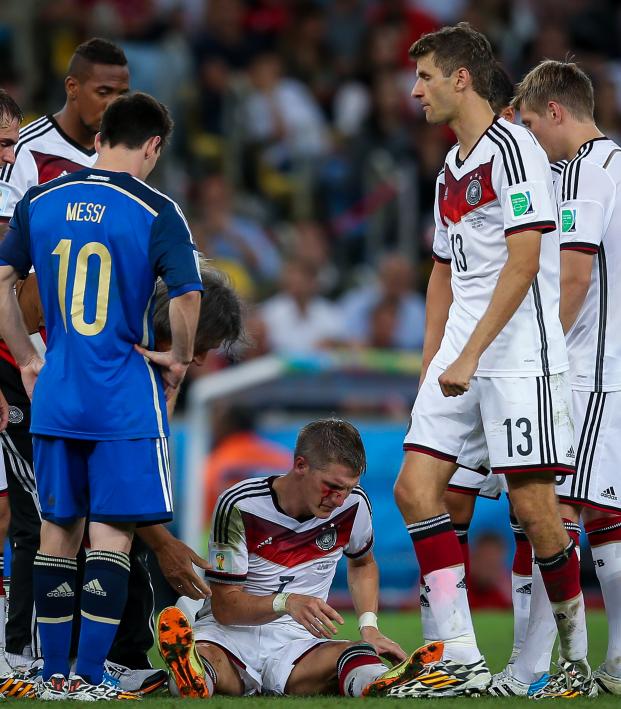 Do Soccer Players Get CTE?

In 2017, a study announced the existence of chronic traumatic encephalopathy in four former footballers. Many have asked: Do soccer players get CTE? This was, according to media that pounced on the story, definitive proof.

However, a closer analysis of the study, one that doesn’t just take the findings completely out of context, as most media publications do when any new scientific study comes, shows it’s far more complicated than that.

Chronic traumatic encephalopathy is a degenerative brain disease most often found in athletes or others with a history of repetitive blows to the head. CTE is caused by a protein called Tau forming clumps in the brain, killing brain cells. This results first in mood and behavioral changes but progresses to problems related to impulse control, aggression, depression and paranoia. Ultimately, CTE leads to memory loss, confusion, impared judgment and dementia. So we ask again: Do soccer players get CTE?

Do Soccer Players Get CTE?

In January of 2017, a study tracking dementia in retired soccer players revealed the existence of CTE in four of six brains examined out of the 14-person study. News outlets around the world jumped on the story with wild, inaccurate claims. As Vice pointed out, the study, published in Acta Neuropathol, was already skewed toward older players who played when balls were heavier and those who already had dementia. That four of six brains studied had CTE wasn’t surprising or illuminating at all.

Four years ago about a billion people watched as Germany’s Cristoph Kramer was clearly concussed in the final but was allowed to continue play. Four years later, there were multiple cases of players being visibly shaken by head injuries but allowed to play on at the World Cup. The Champions League final was also marred by a player’s concussion.

Concussions don’t necessarily mean CTE, nor does CTE require concussions. But concussions can be a start for the beautiful game to study CTE and is an aspect FIFA must become better at addressing. We've helped outline ways to help prevent concussions that current players can begin to utilize.

U.S. Soccer is trying to do its part, with Concussion Awareness Week from Sept. 1-11 (maybe the organizers were concussed and forgot a week is only seven days).

Concussion Awareness Week is back. Players, coaches, and fans across  are encouraged to take the #TTpledge!https://t.co/NB5byjiMzi

But that still doesn’t answer the question: Do soccer players get CTE?

Unfortunately, the scientific inquiry is still in its early stages.

Unlike sports such as American football or boxing, which have obvious severe blows to the head, soccer doesn’t jump to the mind when talking about head injuries. But this is a clear oversight — players regularly head balls going at high speeds, are subject to head-to-head collisions and occasionally receive an elbow to the noggin, both intentional and unintentional.

In 2015, Purdue University researchers said heading a goal kick was the equivalent to being on the receiving end of a tackle in American football. Research conducted at the Mayo Clinic suggested a third of impact-sport athletes will have traces of CTE by the time they die, about three times the risk level of the general population.

The aforementioned Acta Nueropathol study produced by the University College London was the first soccer-specific CTE study. Again, that study involved players already shown to have dementia, and thus the sample size was both miniscule and greatly skewed.

Nonetheless, these preliminary findings need to spark greater study, or at least greater impetus within FIFA to find the truth and determine if soccer players get CTE.

In an email to Rolling Stone magazine, FIFA basically washed its hands of the issue because there is no causal link between soccer and CTE, which, while true, ignores the fact that’s only true because not enough study has been done to conclusively say one way or the other.

“FIFA takes its responsibility with regards to the issue of head and brain injuries very seriously,” a FIFA spokesperson told Rolling Stone. “To our very best knowledge, there is currently no true evidence of the negative effect of heading or other sub-concussive blows. Results from studies on active and former professional football players in relation to brain function are inconclusive.”

As Rolling Stone points out, this sounds just like the NFL prior to finally conceding the link between American football and CTE after years of research added up. Soccer has a long way to go to reach similar levels of scientific inquiry.

Initiatives such as ThinkTaylor, founded by former USMNT forward Taylor Twellman, who retired early due to repeat concussions, will help increase the awareness of head injuries in soccer. Soccer-specific headgear has cropped up in the past decade or two, but its use is far from widespread.

Couldn’t be more proud of the progress we have made with the #TTPledge @ThinkTaylorORG & @ussoccer partnership continues to grow with @JulieFoudy joining the movement.  https://t.co/GH7TT9nU9X

The sport is only in the beginning stages of finding out the truth behind the link between soccer and CTE, if there is one.

Currently, there isn’t any conclusive evidence to suggest a direct link between soccer and CTE, merely correlation, as when the coroner’s report for Jeff Astle, a member of England’s 1966 World Cup-winning side, linked headers to his cause of death in 2002.

This isn’t to say soccer players won’t get CTE or will get CTE, merely that the research hasn’t been done yet. This is a failure on the part of FIFA and leagues around the world, who have not shown enough urgency to determine the answer to the question we’ve all been asking for years: Do soccer players get CTE?

The current answer isn’t quite yes, nor is it quite no. It has been shown that soccer players can develop CTE, but it hasn’t been proven that soccer was the cause.

The one thing we do know: We need more research.