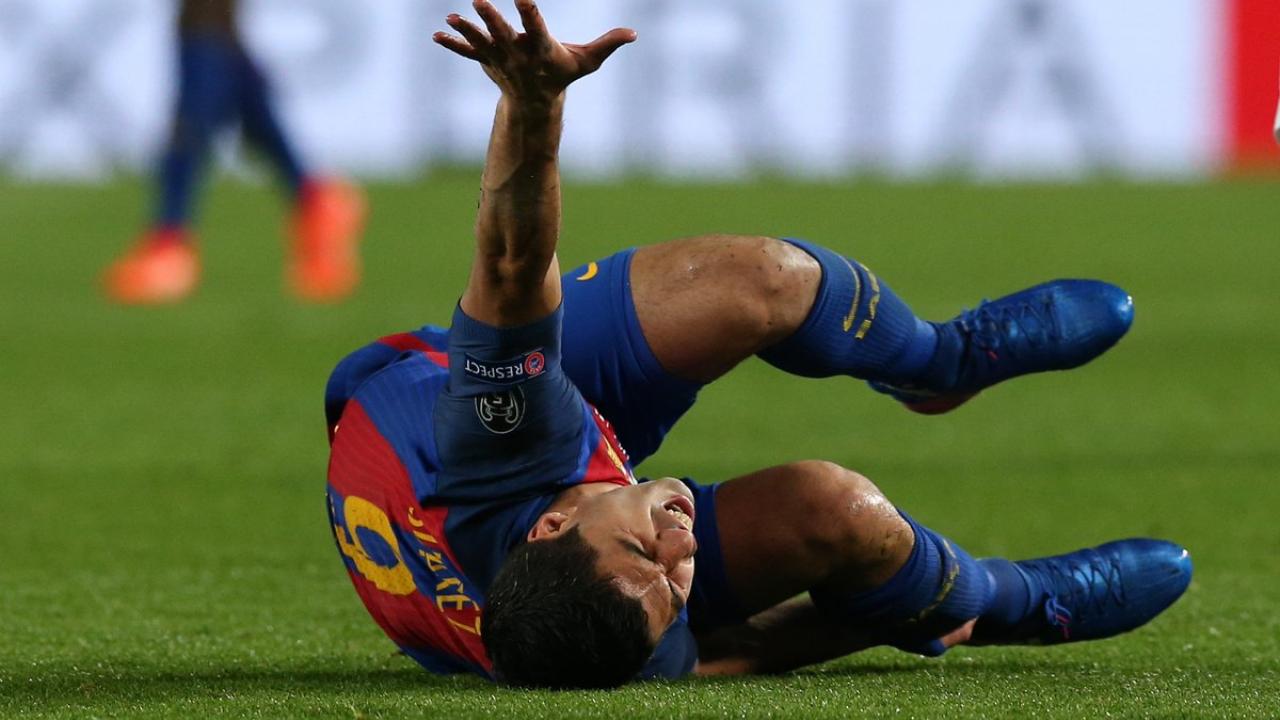 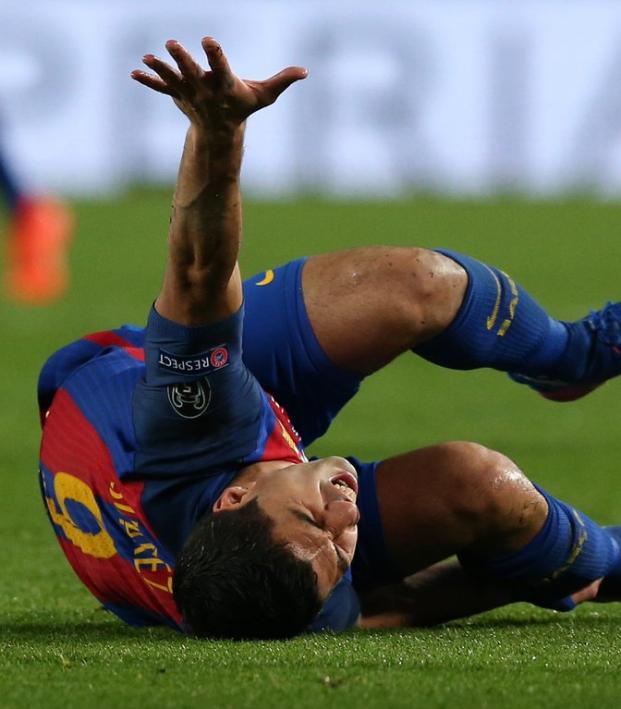 Soccer players, for whatever reason, generally do not like wearing shin guards. It's weird. Many players go for the smallest possible shin guards in order to maximize unprotected shin surface area. Maybe it's like a weird masculine thing. I don't know.

Some folks, I think, don't wear shin guards because they believe shin guards have an adverse effect on their touch. I have some bad news: if you think shin guards are the thing making your touch bad, it's not the shin guards. It's you. You just suck.

You know what has an adverse effect on one's touch? Your shins hurting really bad. When my shins hurt because I have just been kicked there, I'm really not thinking about anything else. Look how often elite footballers roll around on the pitch clutching their shins! It happens all the time, because their shin guards are too small and for no other reason besides that.

The shin guards with the extra ankle support are a bit much, though. Don't wear those.