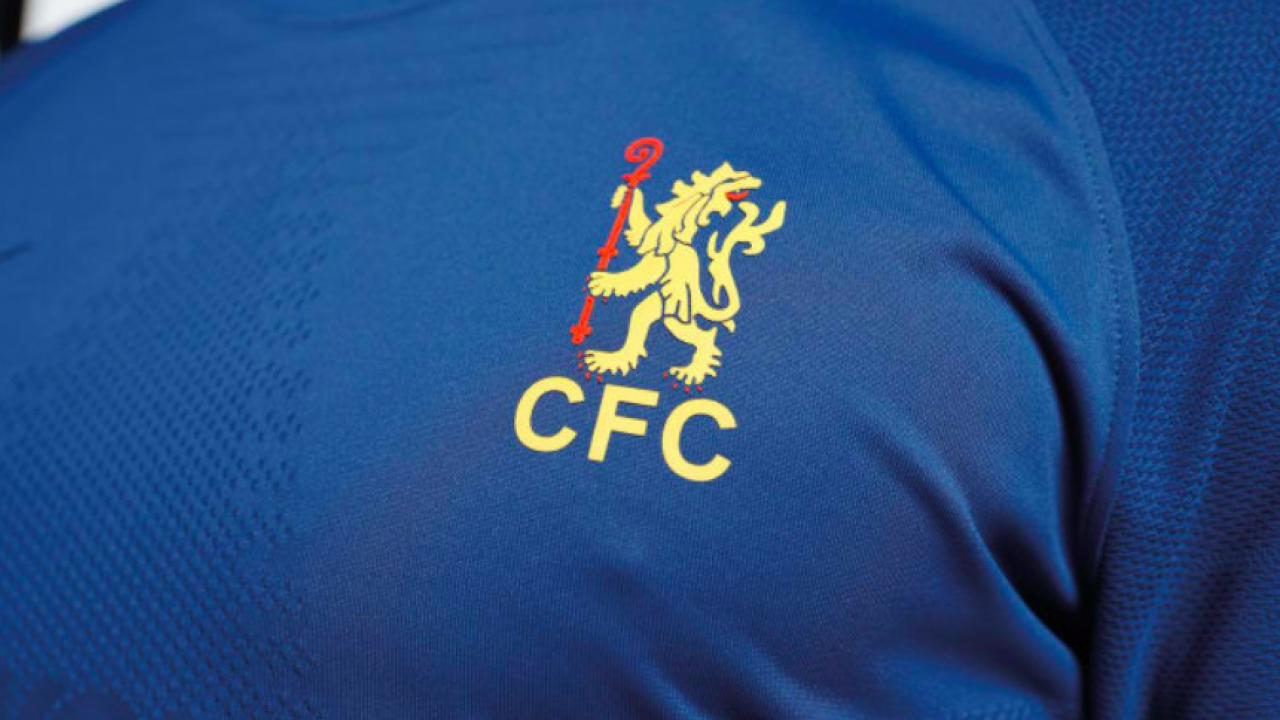 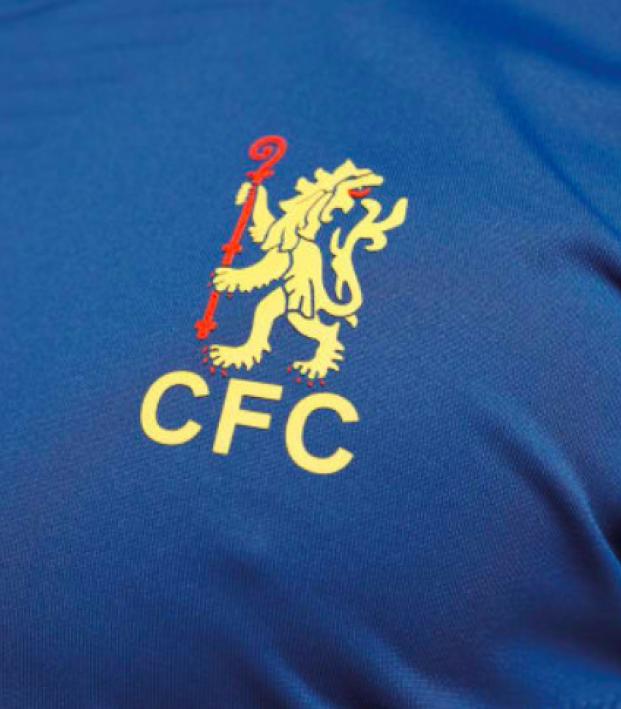 Chelsea Pulisic Jersey? Wait Until Jan. 2 And The Release Of This Retro-Looking Number

If you watched Chelsea’s dominate 2-0 victory over Tottenham on Sunday, you might be justifiably worried that Christian Pulisic is in another “rough” patch for the time being. After scoring five goals in three Premier League matches during a tear between Oct. 26 and Nov. 9, the American went five matches without a goal or assist.

That culminated with manager Frank Lampard electing to go with three at the back against Spurs, a tactical masterstroke that was vindicated by excellent performances from Willian and Mason Mount further forward. Pulisic, unfortunately, didn’t come off the bench.

But the 21-year-old will get his chance again over the festive period as Chelsea is about to embark on a run of four matches in 11 days, including a trip to the Emirates to play Arsenal (Dec. 29) and an FA Cup Third Round fixture against Nottingham Forest.

If you want to show your support for Pulisic, might we recommend this new FA Cup anniversary shirt that’ll be worn against Forest. The elegant jersey pays homage to Chelsea’s 1970 FA Cup triumph, and it’ll be available to purchase from Chelsea’s online store beginning on Jan. 2.

The retro look is complimented by the fact that sponsors Yokohama and Hyundai both supported the design and allowed their branding to blend into the jersey’s color way.

Give me two pairs, I need two pairs.