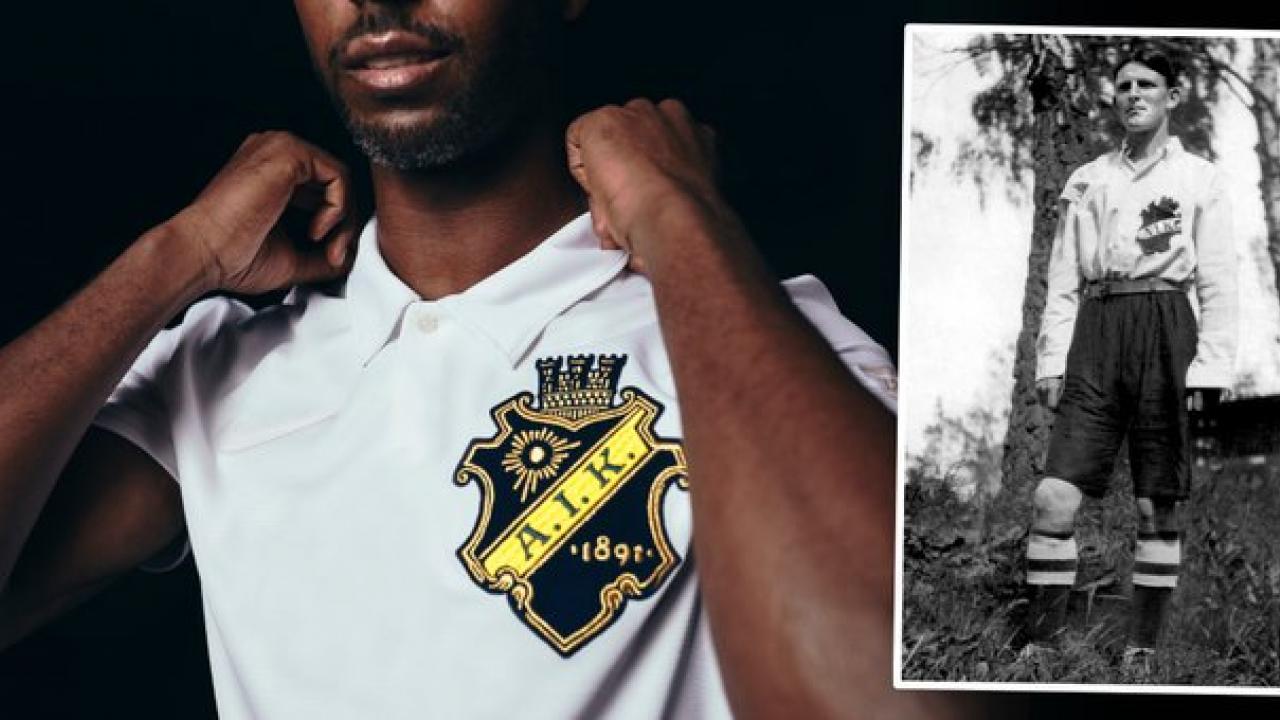 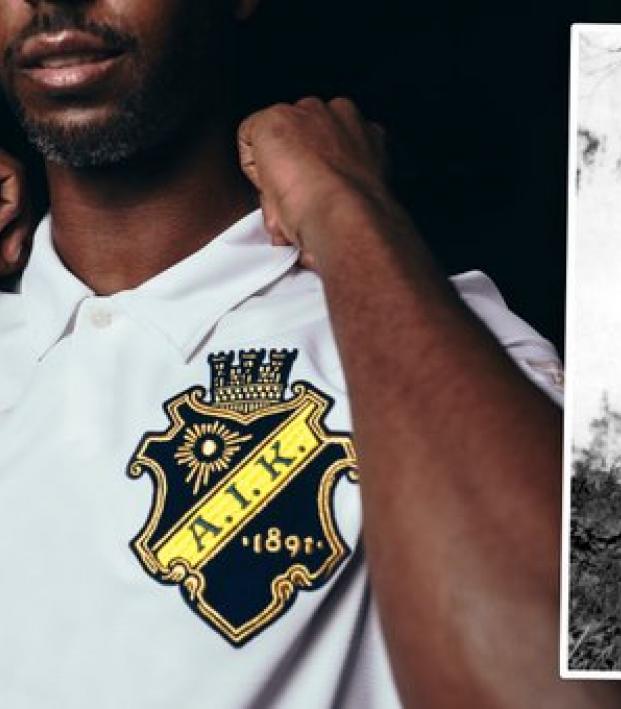 With the new Swedish Allsvenskan season usually kicking off at the end of March, it’s become an annual spring tradition for Stockholm-based club AIK to drop a special edition jersey that harkens back to its founding in 1891.

The last couple years have been blackout kits that’ve been celebrated around the globe, but this time around, AIK and Nike have elected for all white on the night.

The emphasis is on the AIK club crest, which has been enlarged to oversized proportions. This would be a problem for pretty much every team in MLS, but AIK has one of the greatest crests in world football.

Finally, there’s the chonky, retro-style collar because you're a smooth operator.

AIK debuted the kits Monday night during a 3-1 Svenska Cupen group stage win over Kalmar FF. AIK now plays Malmö FF in the quarterfinals of that competition on March 15.