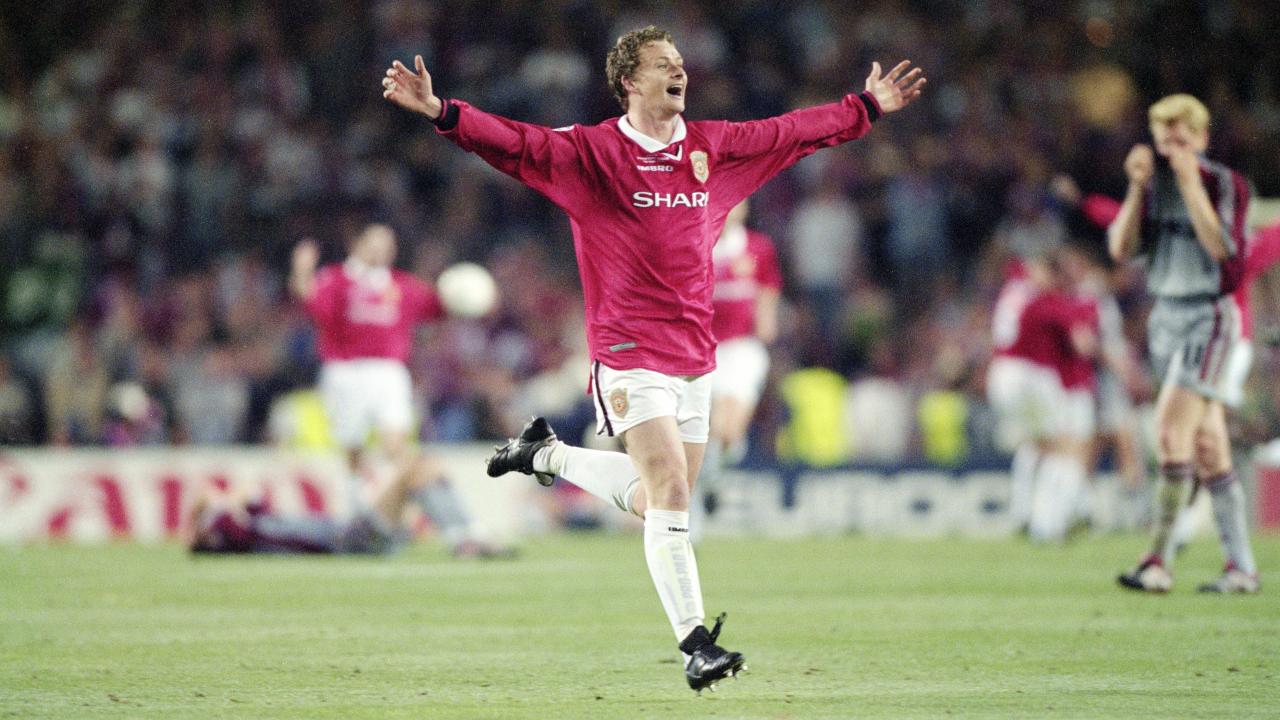 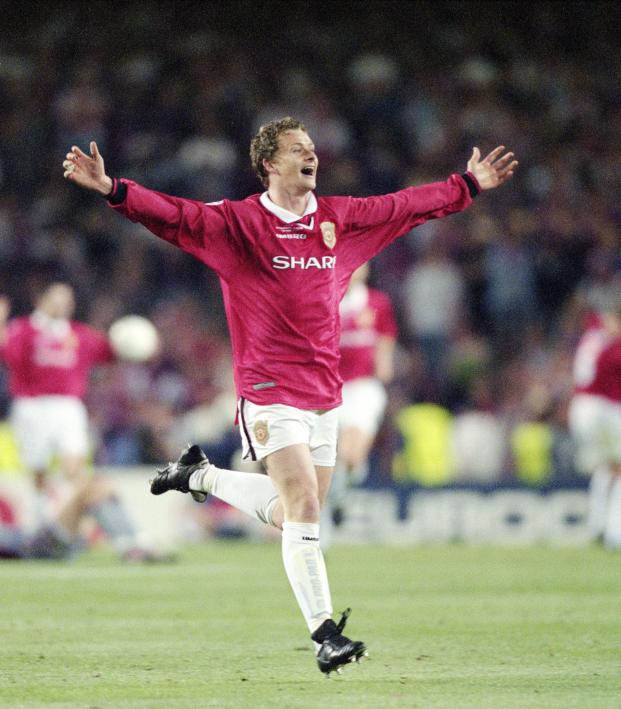 Last year, Manchester United unveiled its jersey for the upcoming season in mid-July, so things could change over next three months, but we now have our first clear look at what the Red Devils will be sporting throughout the 2019-20 season according to Footy Headlines.

Chances are, you either love or loathe United’s current home jerseys with the way they fade from red at the top to black at the bottom. It was a brave design by adidas, inspired by “the Railway Men of Newton Heath.”

Next season, United will hit the pitch with a more soft-spoken vibe. There’s a lot less black in this kit with the iconic adidas three stripes turning to a subtly darker hue of red (along with the sleeve cuffs) to distinguish from the rest of the jersey.

The biggest talking point is the tonal badge, which is actually in homage to the badges on the shirts that United wore during the 1999 UEFA Champions League Final triumph over Bayern Munich.

Given how long these shirts have probably been in design for, it’s a pretty awesome coincidence that Ole Gunnar Solskjær, the man who scored the game-winner in the 93rd minute, is now in charge.

It’s a nice, clean look for United. The Chevrolet sponsor remains something of an eye sore, but the car manufacturer gets to be big and bold since it pays $68 million per year for the signage.