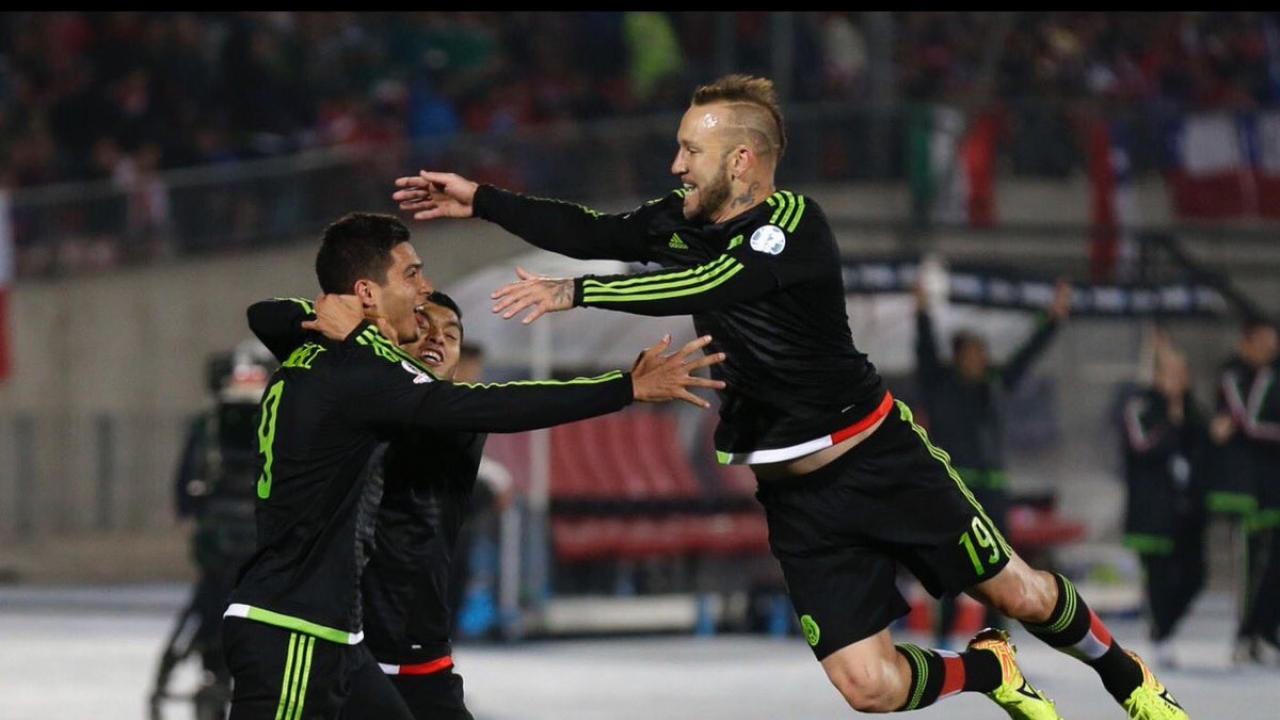 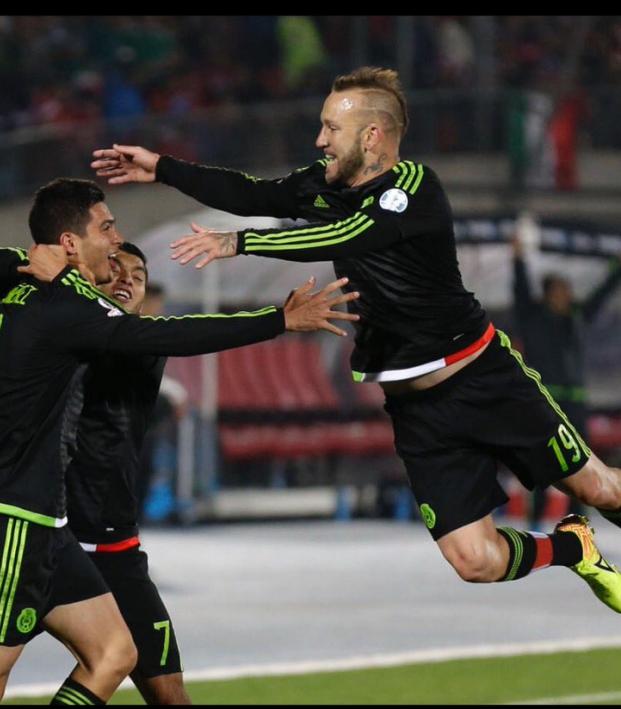 According to leaks from Todo Sobre Camisetas and Footy Headlines, Mexico will look to reclaim the Gold Cup in 2019 wearing black jerseys. Back in 2015, El Tri debuted black home kits to be worn at the Copa America — the first time in nearly 50 years that Mexico had abandoned its traditional green for something more radical.

It didn’t exactly pan out then as Mexico drew two matches and lost one to finish at the bottom of Group A. However, now placed in Gold Cup Group A, Mexico will again sport black home jerseys will contesting matches at the Rose Bowl on June 15, Broncos Stadium at Mile High on June 19 and Bank of America Stadium on June 23.

The jersey features a unique Aztec-inspired print on the front, a recolored crest to match the jersey and the tricolors of green, red and white on the sleeve cuffs.

According to the latest reports, Gerardo “Tata” Martino will be announced as manager of Mexico aaannnyyy second now, and then some friendlies need to be scheduled before beginning Gold Cup play.