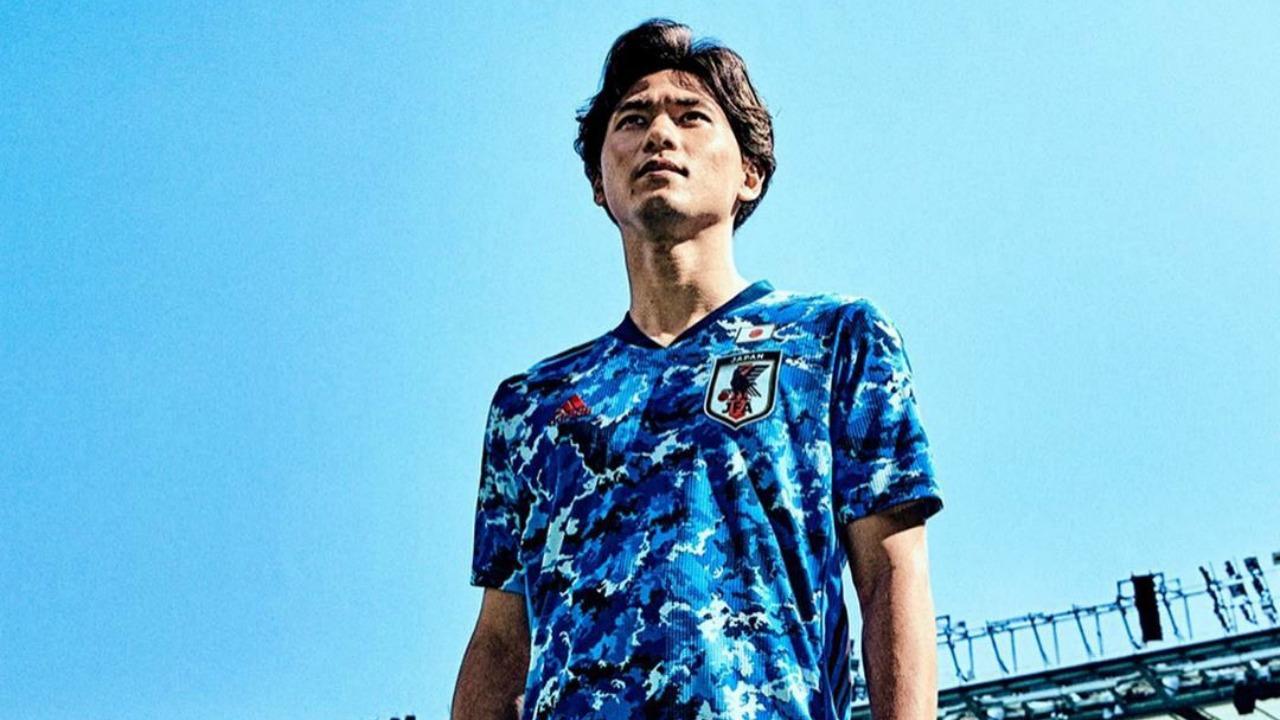 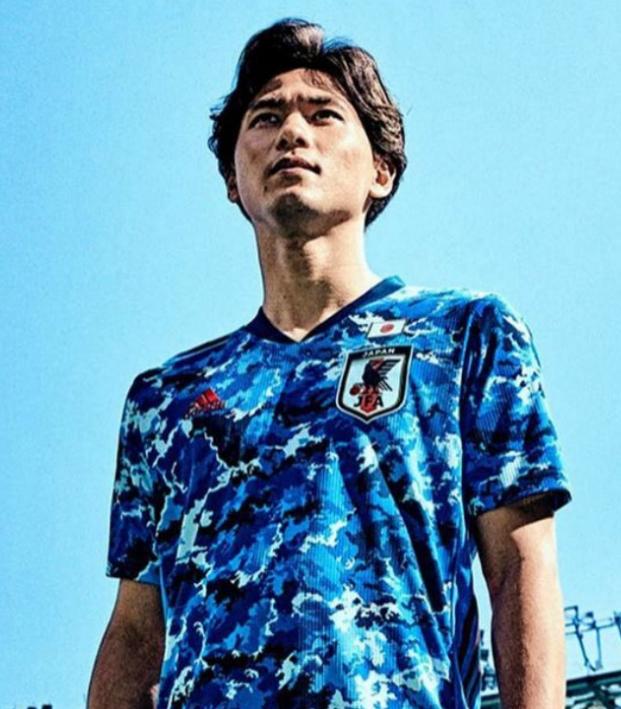 For a country that’s madly in love with the game, the football tournaments at the Tokyo 2020 Summer Olympics will be sources of exorbitant amounts of pride and pressure for the host nation of Japan.

The women’s team treated the 2019 FIFA Women’s World Cup as something of a trial by fire for a squad that featured 14 players aged 23 and under, including young midfield maestro Yui Hasegawa. That side advanced to the Round of 16 before losing to eventual finalist the Netherlands.

The men’s U-23 side excelled at the prestigious Toulon Tournament this past June, losing to Brazil in the final on penalties. Japan provided three players to that tournament’s best XI: Keiya Shiihashi, Yuki Soma and Ao Tanaka. But come the Olympic Games, all eyes will be on 18-year-old phenom Takefusa Kubo, who’s currently on loan at Mallorca from Real Madrid.

So in preparation for the tournaments that’ll captivate the country between July 22 and Aug. 8 — and with the potential to sell a lot of units — the Japan Football Association (JFA) has unveiled a new jersey designed by adidas that both the men’s and women’s teams will wear at the 2020 Tokyo Olympic Games.

Featuring five shades of blue in a camouflage-like pattern, three red stripes down the sides and red player numbering, this is an incredible shirt. It’s a lot to look at upon first viewing, but eventually you’re rolling in it like The Great Wave off Kanagawa.

I’m not entirely sold on the full uniform's aesthetic, but unless you’re going full kit wanker, you don’t have to worry about that.