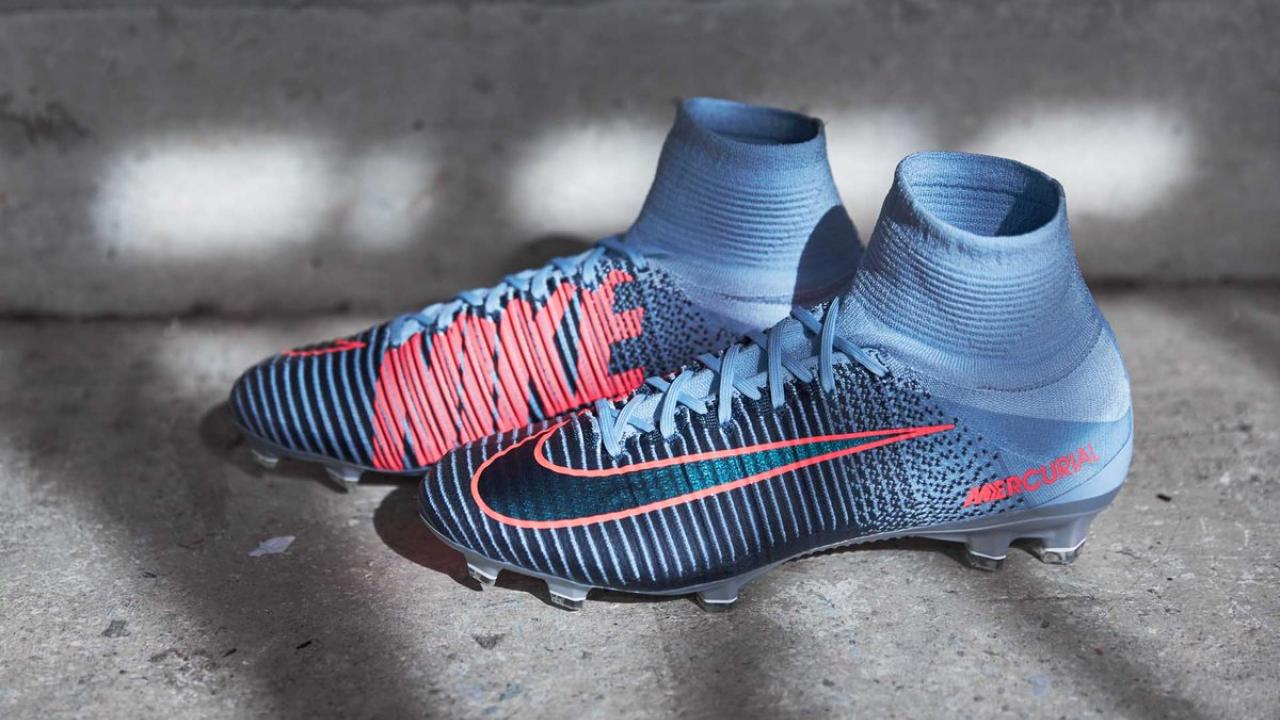 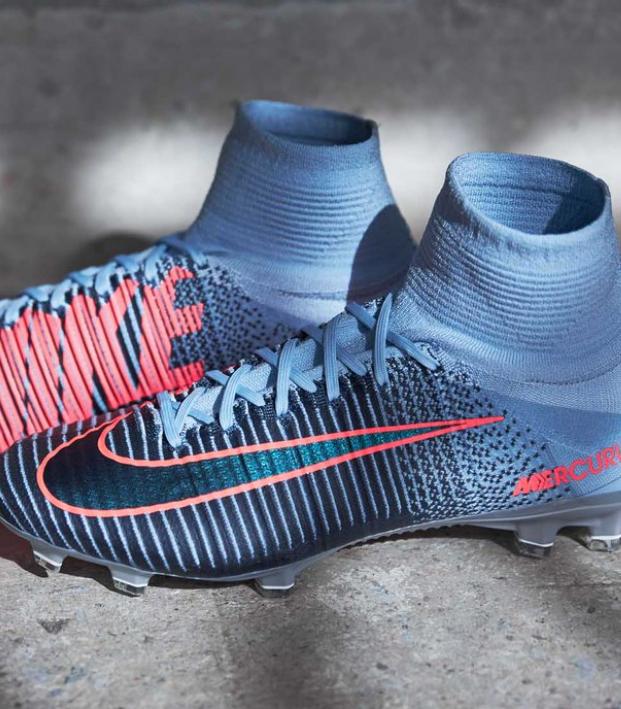 If You Can Legally Drink A Beer, Nike Thinks You're Too Old To Wear These Cleats

On August 21st, Nike released a new color pack called Rising Fast in their five most popular styles. If you can drink alcohol legally, play blackjack in Vegas, or have a horizontal ID Nike doesn't want you wearing their latest cleats. That is, if you're a professional Nike athlete.

The Nike Rising Fast pack is made for the next generation of world class footballers that were born in 1995 or after. No matter how badly Andrea Pirlo will want to wear these beauties, he can't. Nike has now made it even easier for average joes to feel like they aren't doing anything with their lives. Nike posted a picture on their Instagram of the new cleats and tagged a handful of players who we should expect to be seen sporting them (below).

Some of these players include Julian Brandt, Marcus Rashford, Osumane Dembele, Christian Pulisic, Alex Iwobi and Andre Silva. Kylian Mbappe should be expected to wear the cleats, but rumors are surfaced that he might sign an Adidas contract in the near future.

This marketing tactic is either going to rub a lot of people the wrong way, which could be exactly what Nike is trying to get away with, or seriously boost the credibility of these young talents as well as make every kid born after 1995 want to sport these cleats. In both instances, people are going to talk about it. Either way, the boots are lovely.

Check out the full collection at Nike.