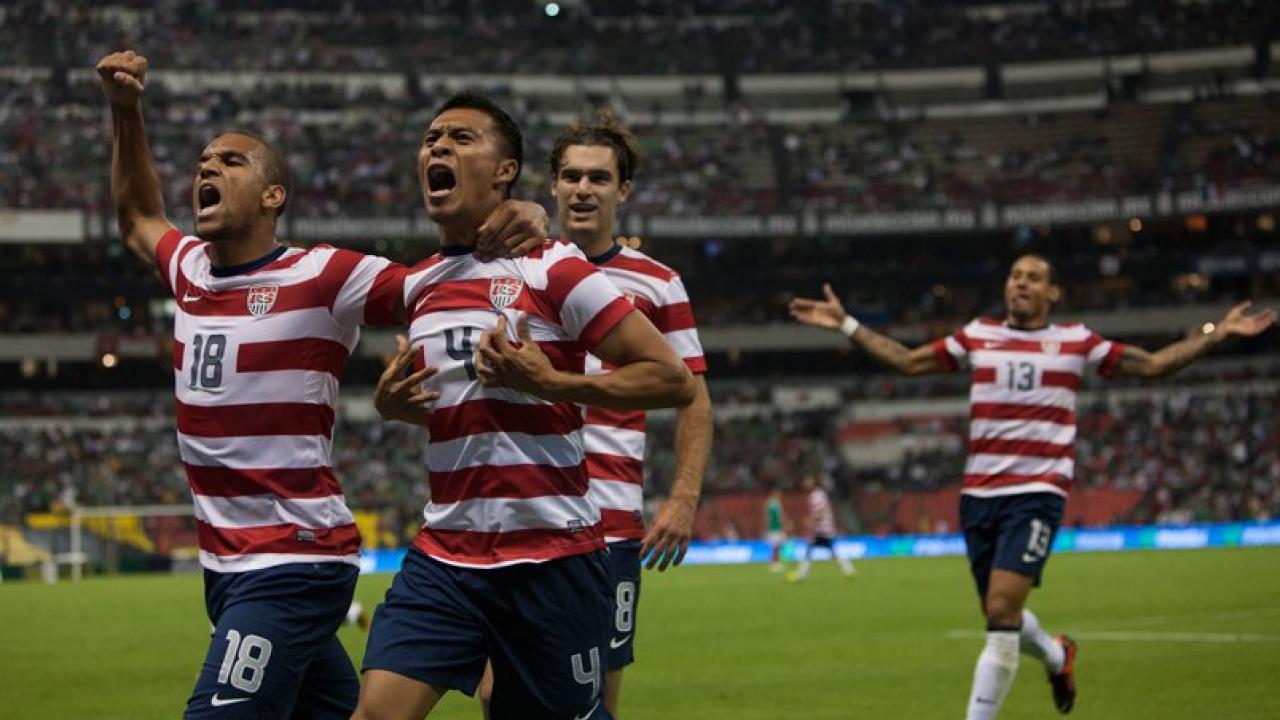 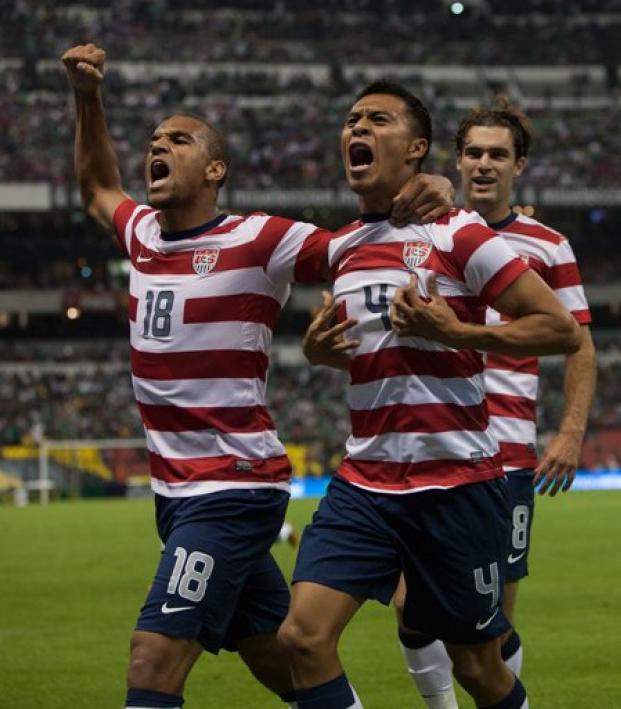 The 2017 CONCACAF Gold Cup kicks off in just a few weeks, and it looks like the United States Men’s National Team has a new kit on the way. The tournament will begin on July 7 with Canada taking on French Guiana at Red Bull Arena in New Jersey. While we continue to speculate over who will make the final 23-man roster for the USMNT, there’s one thing we can all come to an agreement on: the new Nike kits are a huge upgrade.

The new jersey appeared online Wednesday, and this leak appears to be the real deal — red and blue stripes make up the body with white stars on blue sleeves complimented by blue shorts and blue socks. This is the USMNT’s first return to horizontal stripes since the 2012 Gold Cup white and red (Waldo) shirts.

The internet, as ever, responded quickly, and it’s safe to say that Nike will sell quite a few of these this summer.

The new #USMNT #GoldCup jersey has been leaked, and it’s beautiful! https://t.co/z2NTGk7yRS

I'm going to nitpick about the socks. Otherwise, HOLY CRAP THIS IS AWESOME! #USMNT https://t.co/A8EqypjHTj

Based on comments from Alexi Lalas earlier this year, this kit will likely only feature at the Gold Cup. After the summer, a new main kit will almost certainly be revealed for the 2018 World Cup. Accordingly, fans can expect a steep price and a limited number for these Gold Cup kits.

If this is the Gold Cup kit, and that seems very likely, I’d give it an 8 out of 10. The red and blue stripes are a very good look, and it should be considered as a staple in the long term search for a more standard USMNT kit. However, the stars on the shoulders and sleeves make the jersey a bit busier than it needs to be.

The U.S. will open Group B play on July 8 at 4:30 PM ET in Nashville against Panama.