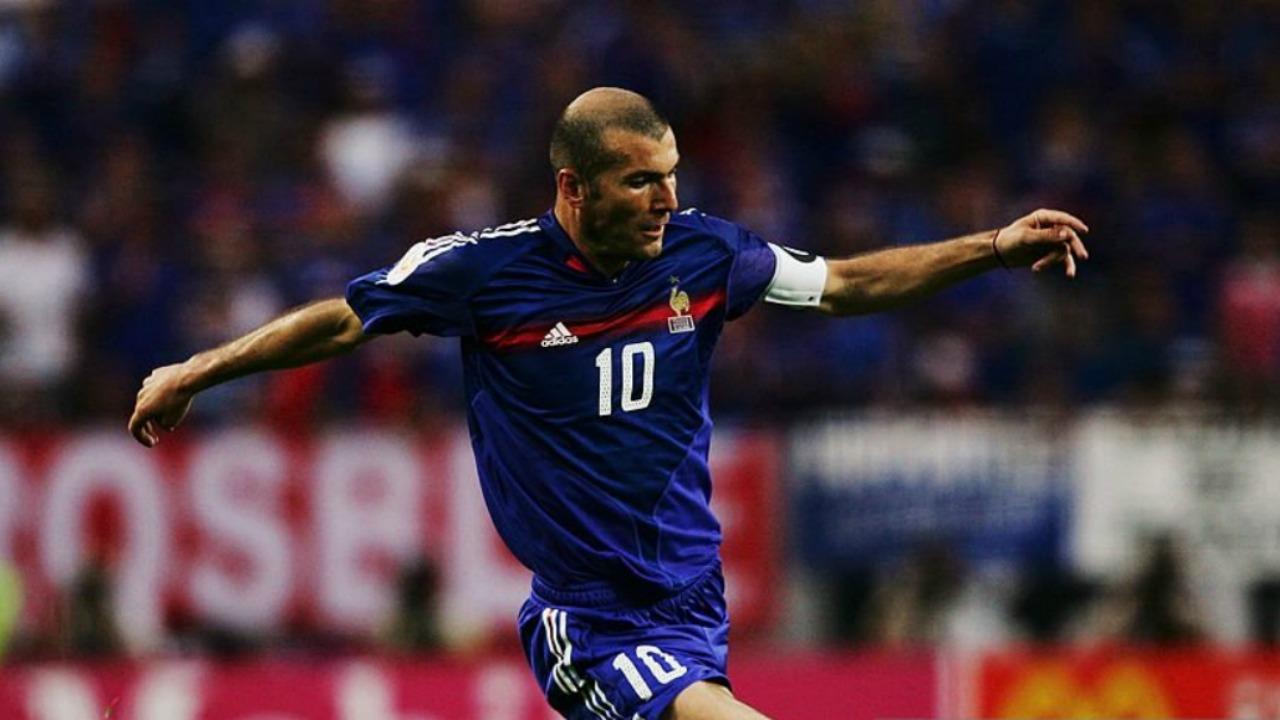 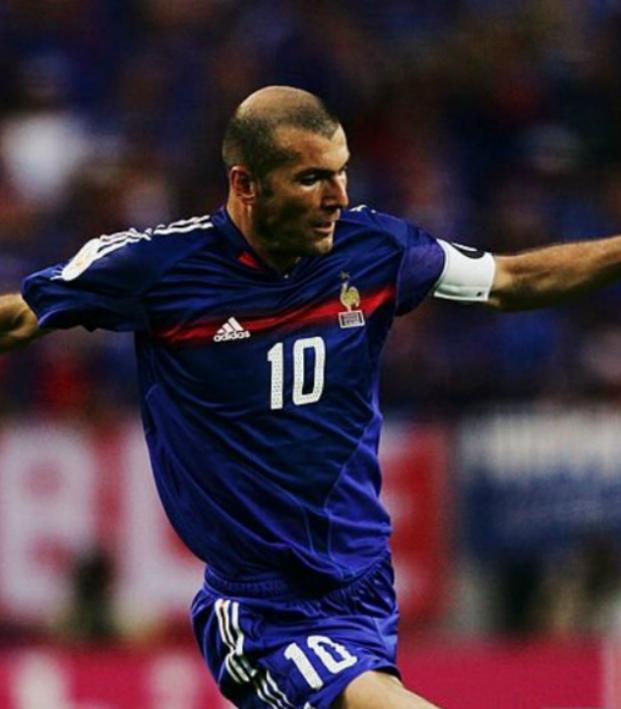 It’s an embarrassment of attacking riches, especially when coupled with the dreamy midfield play of players like Paul Pogba, Thomas Lemar, Kingsley Coman and Corentin Tolisso.

The pressure of hosting Euro 2016 seemed to stifle some of the attacking verve of Les Bleus (apart from Griezmann), but the world’s ninth-ranked side will approach Russia as one of the favorites after a quarterfinal showing in 2014.

Grouped alongside Australia, Peru and Denmark (three nations that each required a playoff to reach the finals), France should play the entertainers in Group C.

The latest leaks of the France 2018 World Cup jersey (both home and away) have an aesthetic designed to match that promise of good times.

These aren’t your grandfather’s Gallic rooster threads anymore — these are all about Kylian Mbappe trying to meg you after faking a rabona.