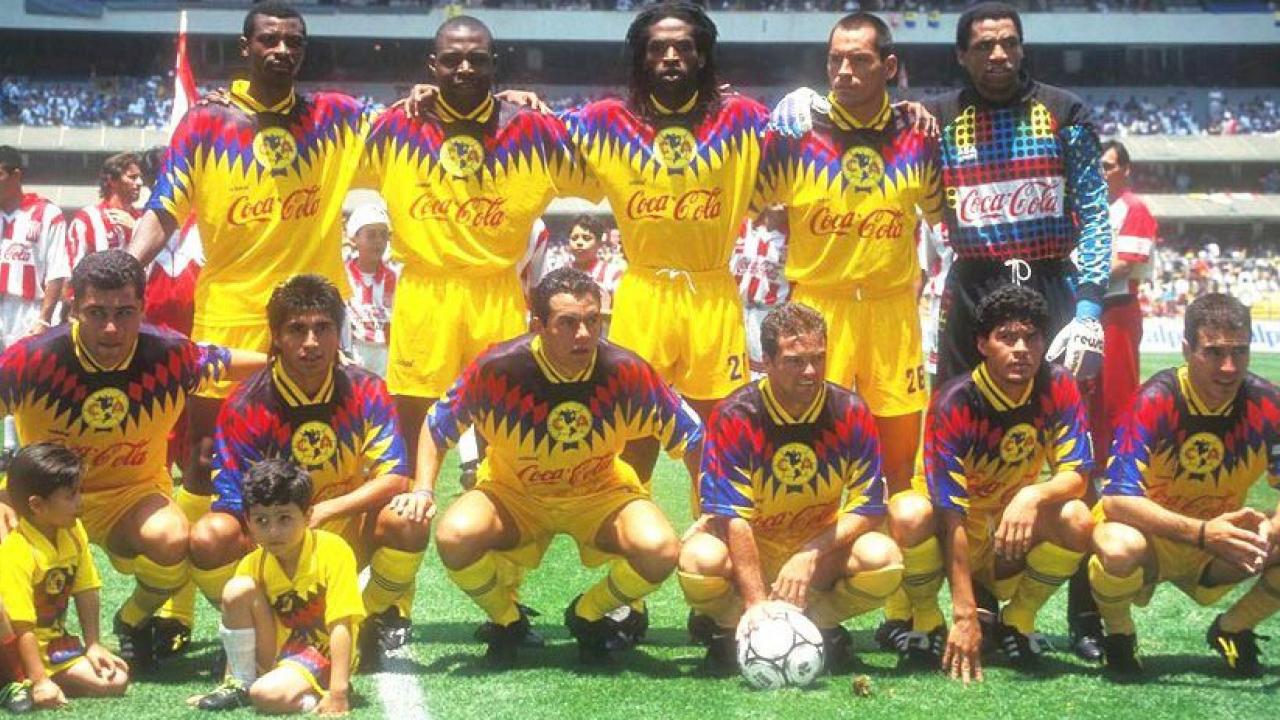 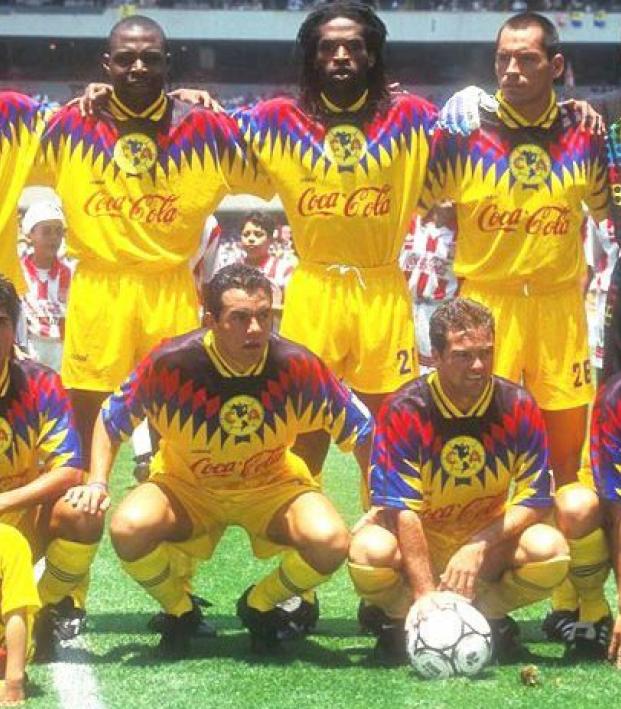 The Nike Vapor kits, while extremely light and perfect for those who suffer from hyperhidrosis, have been globally panned for their bland approach that makes the United States look like England look like Portugal look like Paris Saint-Germain.

The release of new kits with this template (“Look! This one’s all red!…Look! This one’s all blue!) have been complete nonevents, but we’re going to see a lot more rolled out in the coming months before the start of the 2017-18 season. Thankfully, it seems as though Nike have gotten the message, at least where Club America is concerned.

America were given preferential treatment from Nike last season as part of the club’s historic centenario, but it looks like the 2017-18 season is going to see another strong effort from the manufacturer for America.

These kits have been rumored for a couple months now, but this is the first leak to really confirm the vintage 90s style.

America approach the 2017-18 season with Miguel Herrera returning to manage the side. America lost the final of the 2016 Apertura to Tigres on penalties before narrowly missing out on the 2017 Clausura playoffs.