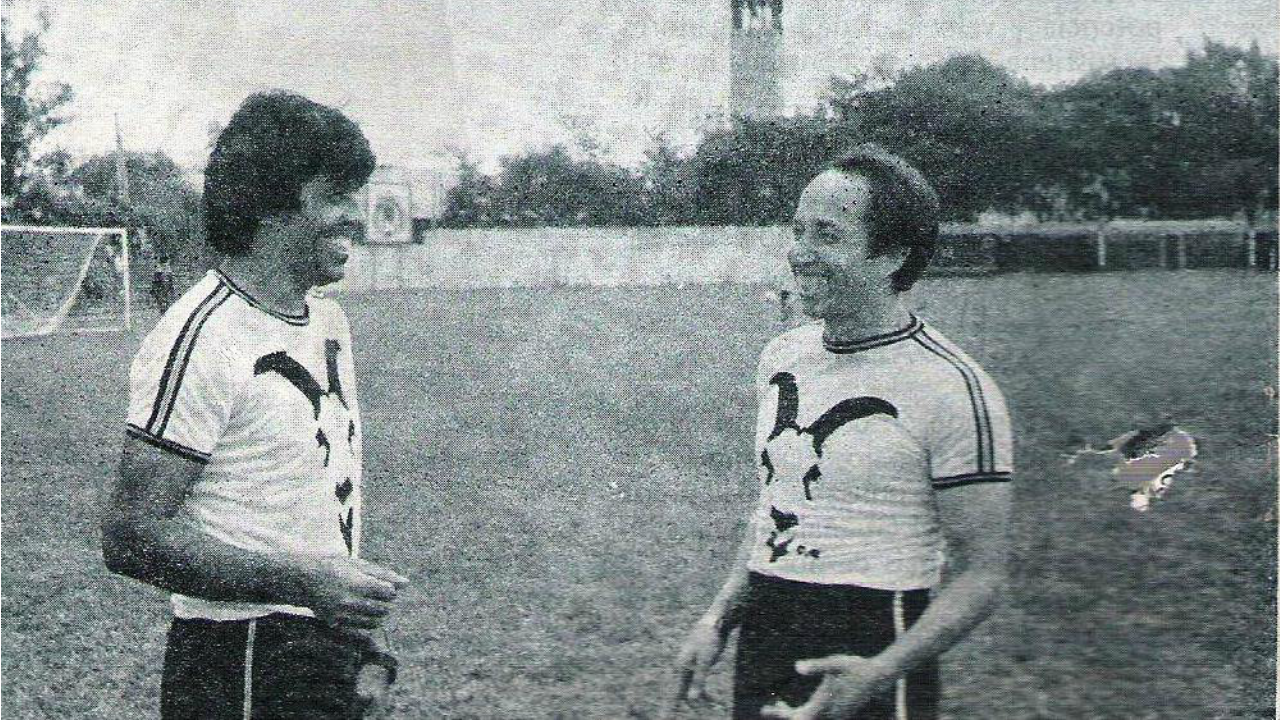 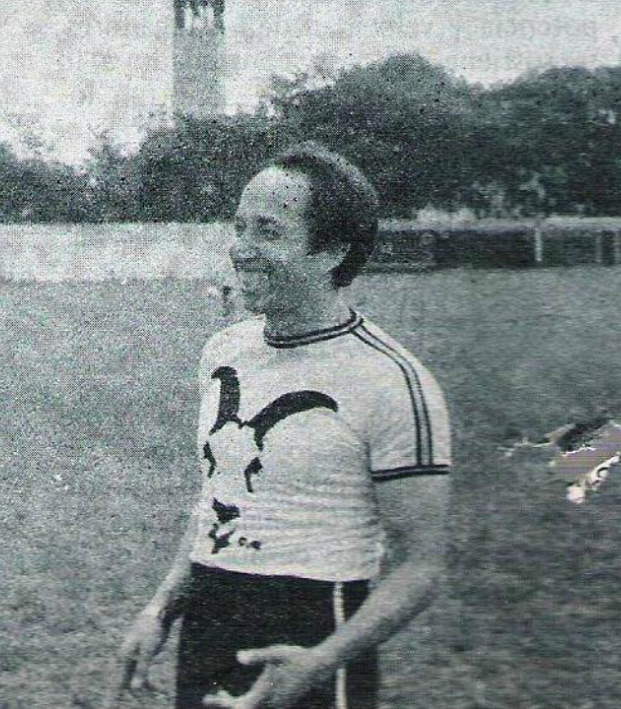 Is This The Chivas FIFA Club World Cup Jersey?

Chivas Guadalajara is going to have a new look come the FIFA Club World Cup in the United Arab Emirates, and we’re not talking about the absence of the man who led the team to the Concacaf Champions League title (Matías Almeyda was actually named head coach of the San Jose Earthquakes on Monday). According to the latest leaks, Chivas will debut a new jersey for its December quarterfinal matchup against the AFC Champions League winner (one of Kashima Antlers, Suwon Bluewings, Al-Sadd or Persepolis).

The Puma design is apparently a throwback to one used in the 1980s, and it features a red, stylized image of Guadalajara’s famed goat. The leak also shows a collar, which features the colors of the Mexican flag.

Chivas will open play on Dec. 15 at the 25,000-seat Hazza bin Zayed Stadium in Al Ain, UAE. The winner of that match will advance to the semifinals, where UEFA Champions League winner Real Madrid (the back-to-back Club World Cup champion) awaits. That match will be played at the 43,000-seat Zayed Sports City Stadium in Abu Dhabi.

On the other side of the bracket, the favorite to advance to the final will certainly be whoever captures the 2018 Copa Libertadores title. Both semifinals of that competition pit sides from Argentina against ones from Brazil — River Plate vs. Gremio and Boca Juniors vs. Palmeiras.