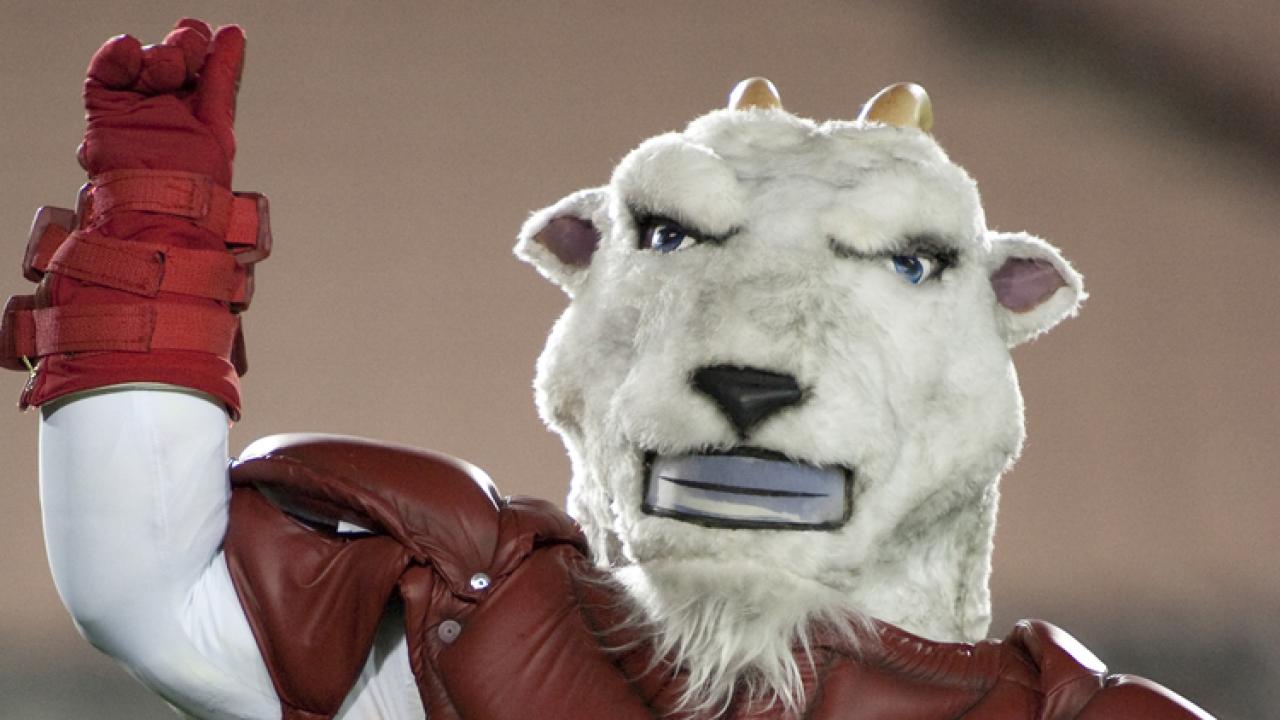 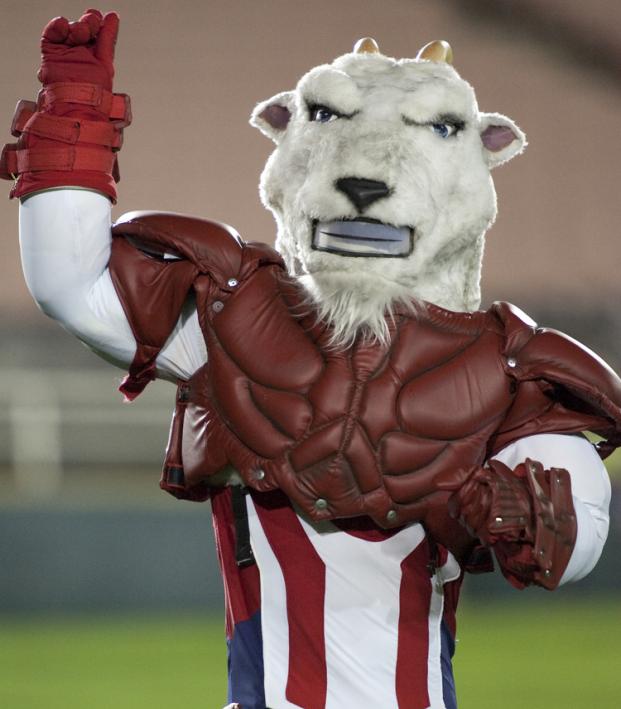 By holding Iran’s Persepolis to a 0-0 draw in front of 100,000 at Azadi Stadium in Tehran, Japan’s Kashima Antlers won the AFC Champions League final 2-0 on aggregate and booked a 2018 FIFA Club World Cup quarterfinal match against Mexico’s Guadalajara on Dec. 15 in the United Arab Emirates.

The stars for Kashima were 22-year-old Japanese international Yuma Suzuki and the Brazilian duo of Léo Silva and Serginho, who’ll give Chivas everything they can handle come December.

For Guadalajara, the Clausura 2017 title is fading into the distance after the club was eliminated from Apertura 2018 playoff contention this weekend — the side’s third-straight liguilla failure following that famous title.

However, with the winner of the Kashima-Guadalajara quarterfinal advancing to the semis to take on Real Madrid, expect to see an entirely different Chivas out there in the UAE.

Not only will their play on the pitch need to drastically improve from recent times, but the actual look will differ as well. While we previously reported on a potential new away kit for Chivas in the UAE, it’s being reported that this is the home jersey that the club will wear at the CWC:

That’s a bold look, but these are bold times.