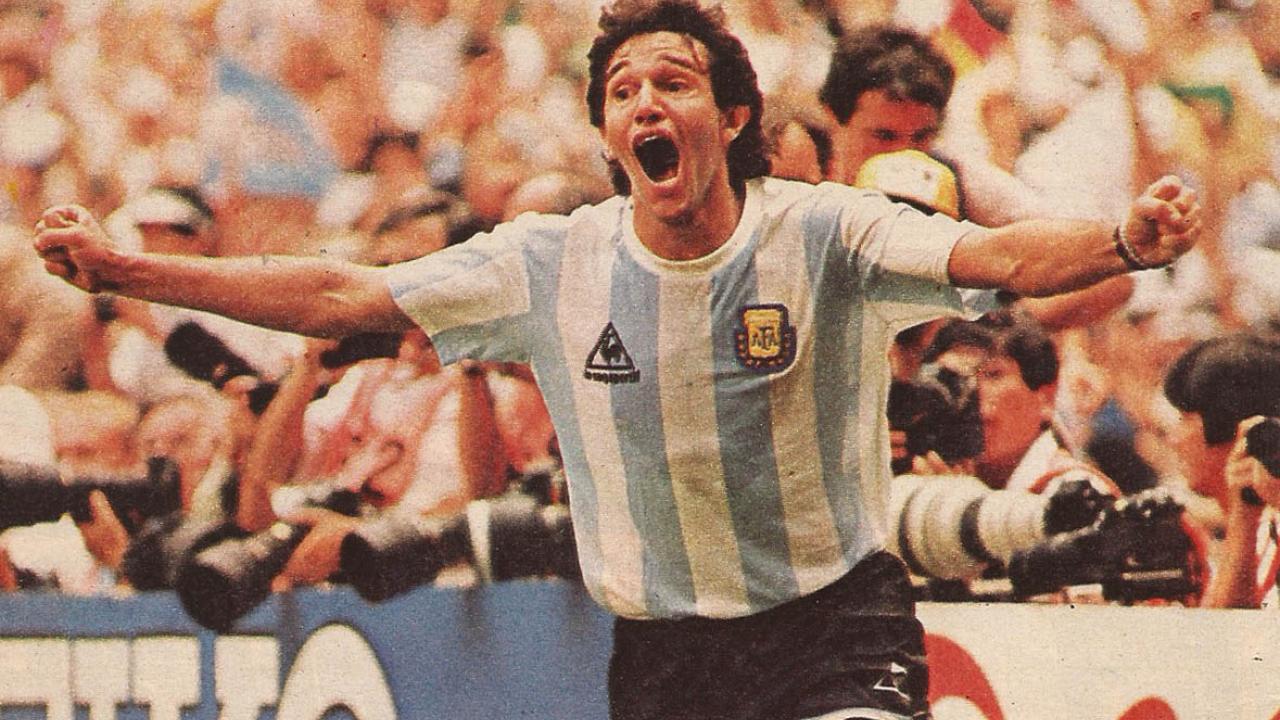 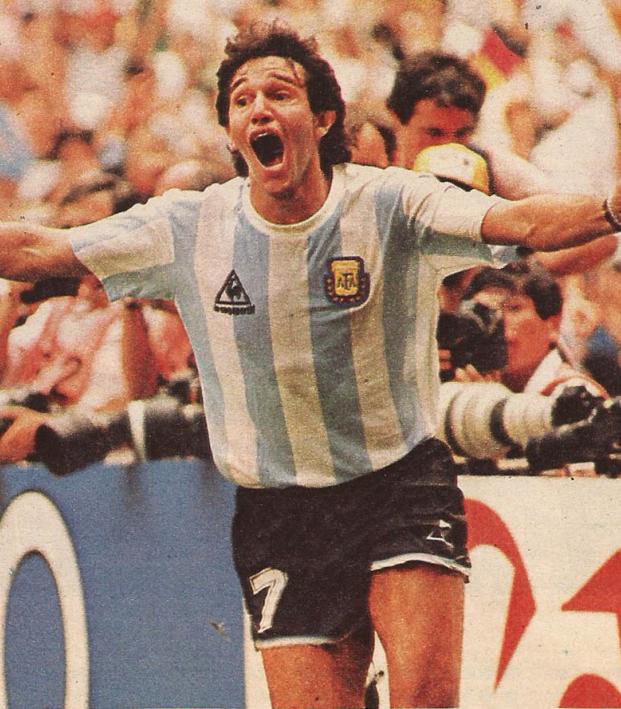 There have been so many great World Cup jerseys in the tournament's 88-year history that it's hard to make a list. However, we chose some of the most stunning kits, for each taking into consideration its originality, beauty and representation of a country's culture and soccer tradition.

Read on and let us know: which is your favorite jersey and/or which ones did we miss?

The Best World Cup Jerseys Of All Time

Talk about a politically-charged jersey. This USSR will take many back in time as it is reminiscent of a bygone era. This jersey's simple design was enough to make much of the world shiver.

Back in the days of the Cold War, the USSR meant power, space rockets and a struggle for world hegemony with the USA.

1970 has been Peru's best performance at the World Cup so far. In that year's competition, the Peruvian side reached the quarter finals. You can see this World Cup jersey has a very clean design, with a twist.

Peru's kit is striking in that it is one of the few World Cup jerseys ever to have used a diagonal stripe across the chest.

Want to look intimidating? Why not put the image of a pouncing leopard on your national team jersey?

This is exactly what Zaire – today the Democratic Republic of the Congo – did back in 1974.

Even though their World Cup participation was not very successful, the memory of their uniform will last for ages to come.

Need a more emblematic image than this one? Diego Armando Maradona won the 1986 World Cup in this stunning jersey.

It was the away kit that Maradona wore when he scored two of his most famous goals against England: one dribbling past the entire defense and goalkeeper, the other scored with the hand, the notorious "mano de Dios" ("hand of God"). However, it is the home kit that he wore in the final.

The Italians know their business when it comes to fashion. Just look at this slick jersey Italy used in the 1982 World Cup. Pure class!

We couldn't possibly leave the 1986 Brazil World Cup jersey out of our ranking. The "Scratch do Ouro" really looked smart in this kit. See exhibit A: Socrates and company in these breathtaking "verdeamarelha" outfits. Could you possibly look more 80's than this on a football pitch?

Now that Adidas has released their 2018 World Cup retro kits, reminiscent of 1990's designs, it is impossible not to feature Germany's 1990 uniform.

Geometrical patterns in black, red and yellow contrasted beautifully with the white in the background. An absolute 90s classic!

France won the 1998 World Cup wearing this amazing uniform. In this jersey, Zinedine Zidane lead "Les Bleus" to their one and only World Cup title.

It has a V-neck, predominantly blue background, and red and white stripes that beautifully evoke the French flag. In the jersey you can also see the lingering 90s designs giving way to the new millenium's fashion standards.

Designed by Levis, this 1978 Mexico kit was stylish and modern. Featuring green, white and red, the jersey transcended nationalism and class.

In the picture, big haired Leonardo Cuellar and Hugo Sánchez look their best.

The "Clockwork Orange" used this classy Nike model in France, 1998.

While the design may seem rather sober, this World Cup jersey features an intense orange that contrasts harmonically with details in black and white.

Not many teams wear orange, and this makes Holland's kits unique!

We absolutely had to include this Cameroon kit from the 2002 World Cup. No sleeves! Samuel Eto'o looks like after the game he's going to join some pals to play basketball.

However, FIFA banned this kit and Puma later added black sleeves to it. But you gotta give it to them, they were very original!

For our money, these are the 11 best World Cup jerseys of all time. Hit us back with your thoughts and your favorite jerseys.