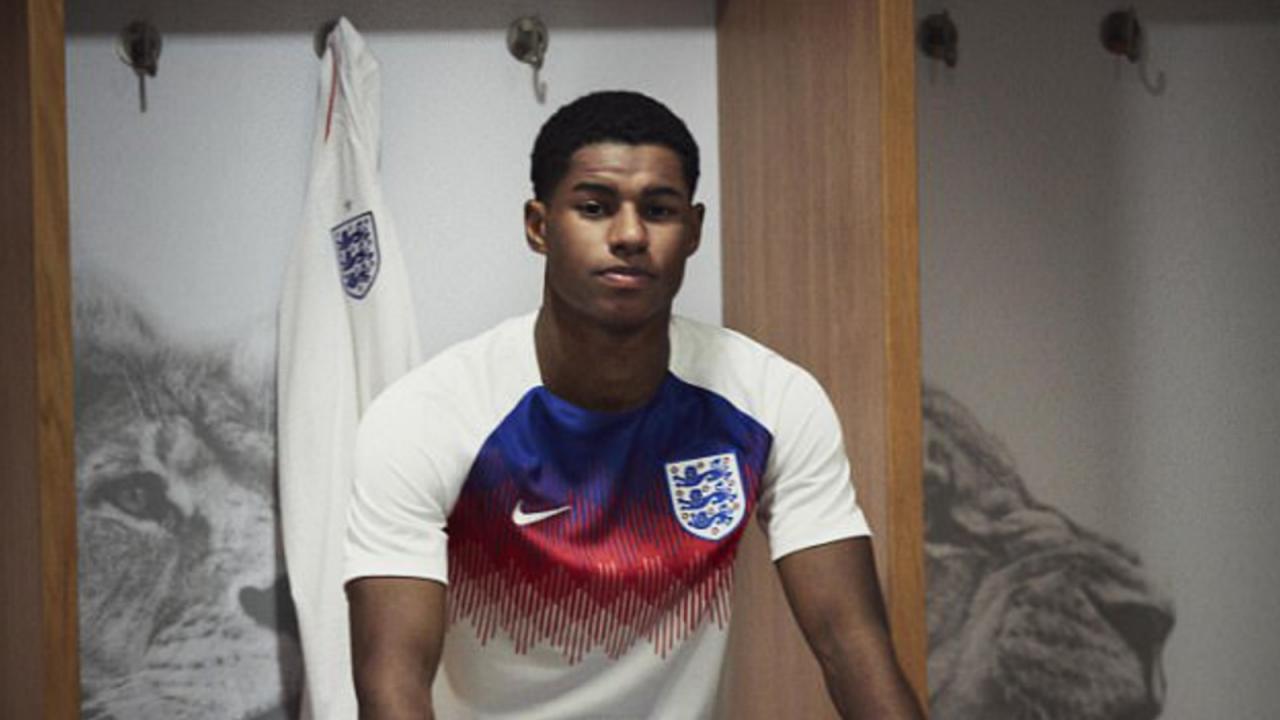 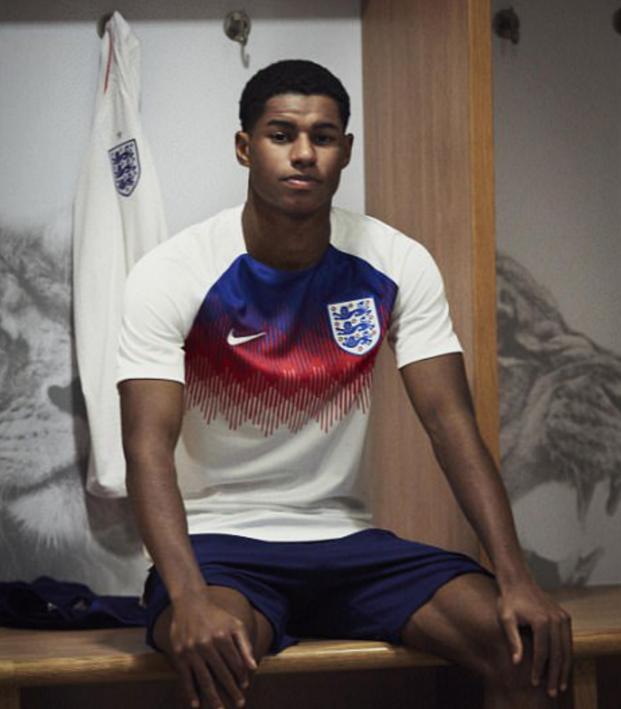 When the World Cup rolls around, new kits are being released, new cleat models are coming out and even board shorts for countries makes an appearance. You obviously know about the kits for each country, but what you didn’t know is that there has been a ton of awesome new World Cup gear released over the past few weeks and months in the lead up to the tournament. You might have missed some of these releases, but it’s our job here at The18 to make sure you know all about it.

Everyone loves a classic blackout cleat, so who wouldn’t love a blackout jacket? Adidas produced these for some of their big international teams (Germany, Argentina, Spain, Russia, Mexico, Japan and Colombia), and boy oh boy do they look classy. It’d be crazy to see one of the countries walking out in this jacket though. Definitely a cool piece of gear to collect.

Much was made of when Nike decided to really push the Nike F.C. brand, but it seems that it has somewhat fallen to the wayside in recent years ever since its big release. However, just in time for the World Cup, the brand has dropped several new T-shirts and hats, which feature a bright range of colors that represent a number of the nations competing in Russia. If you like standing out in a crowd, these t-shirts are a must-cop.

Adidas produced a number of retro-looking kits for the World Cup, yet they have gone above and beyond as they released an old-school collection of jerseys. How old school? The Russian retro kit has “USSR” branded on the front. There’s even something for the fanatical ladies out there too. Some of the retro designs are made in the form of a dress that looks just like an oversized basketball jersey. Adidas has been killing the retro game.

These might be one of the best things about this World Cup. Nike has dropped some CRAZY pre-match shirts, and if you ask me, some of them should be the team’s actual jersey. The Nigeria one is insane and so too is the Portugal shirt. I don’t know why Nike didn’t use these designs for the actual jerseys, but hey, I’m not a jersey designer.

There will no doubt be plenty more gear releases between now and the start of the World Cup, but if you consider yourself a fashionista, there is plenty for you to purchase so you can look the part.