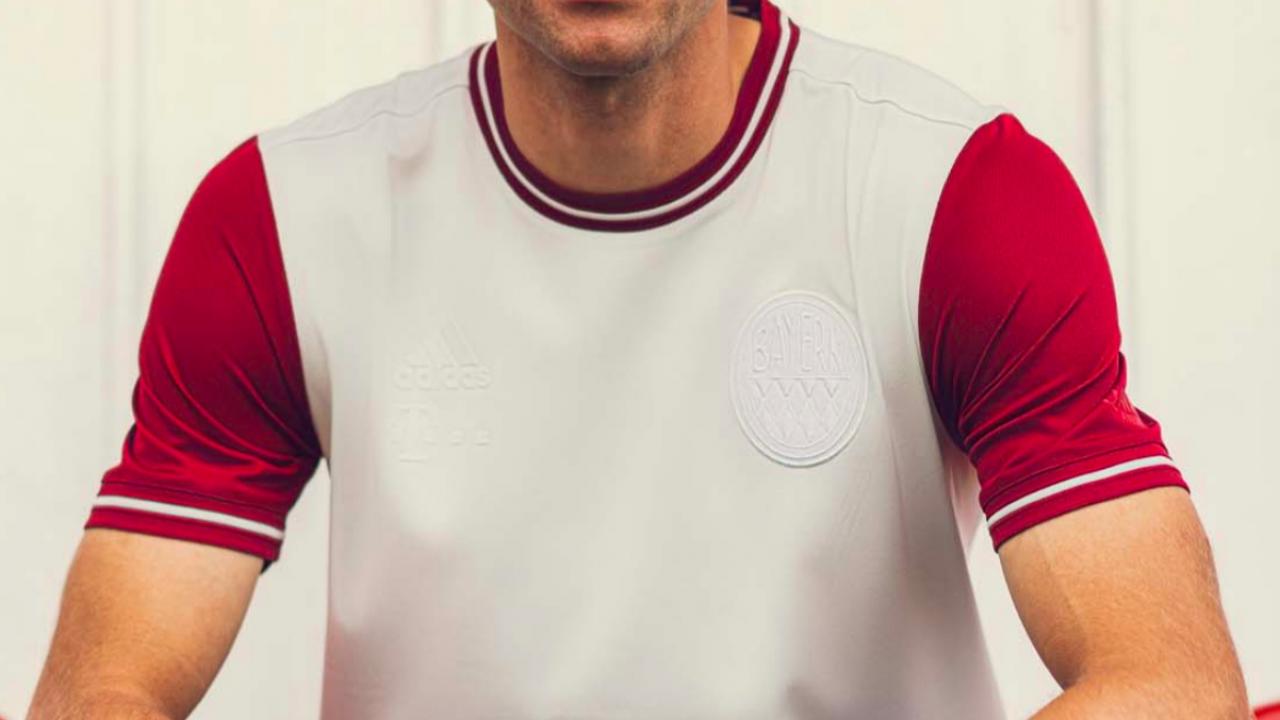 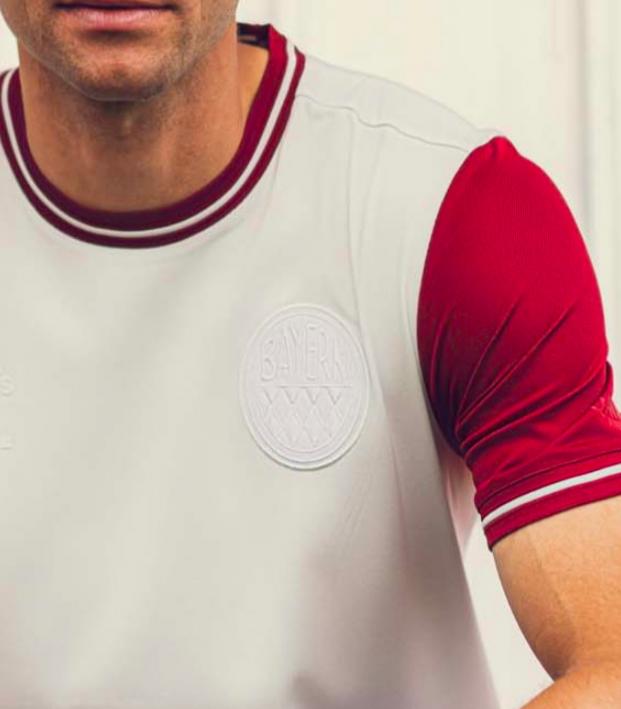 On Thursday, Feb. 27, FC Bayern Munich celebrates its 120th anniversary. It was on that date back in 1900 that photographer Franz John and 11 other men decided to found the club before playing their first competitive match that spring, defeating FC Nordstern 15-0.

That domestic dominance has continued to this day with a record 29 Bundesliga titles and 19 DFB-Pokal victories to go along with five triumphs in the Champions League.

Bayern’s first league title was clinched during the 1931-32 season, and the kit the club wore back then now serves as the inspiration for a 120th anniversary shirt that’ll be worn against Augsburg on March 8.

The kit features a white base, red sleeves and collar, red shorts and black socks. The beauty is in the details with a 120th anniversary edition club crest on both the shirt and shorts. The adidas, T-Mobile and Qatar Airways sponsors have all been blended in as well, giving the kit a retro simplicity that Alphonso Davies is going to utterly dominate in.