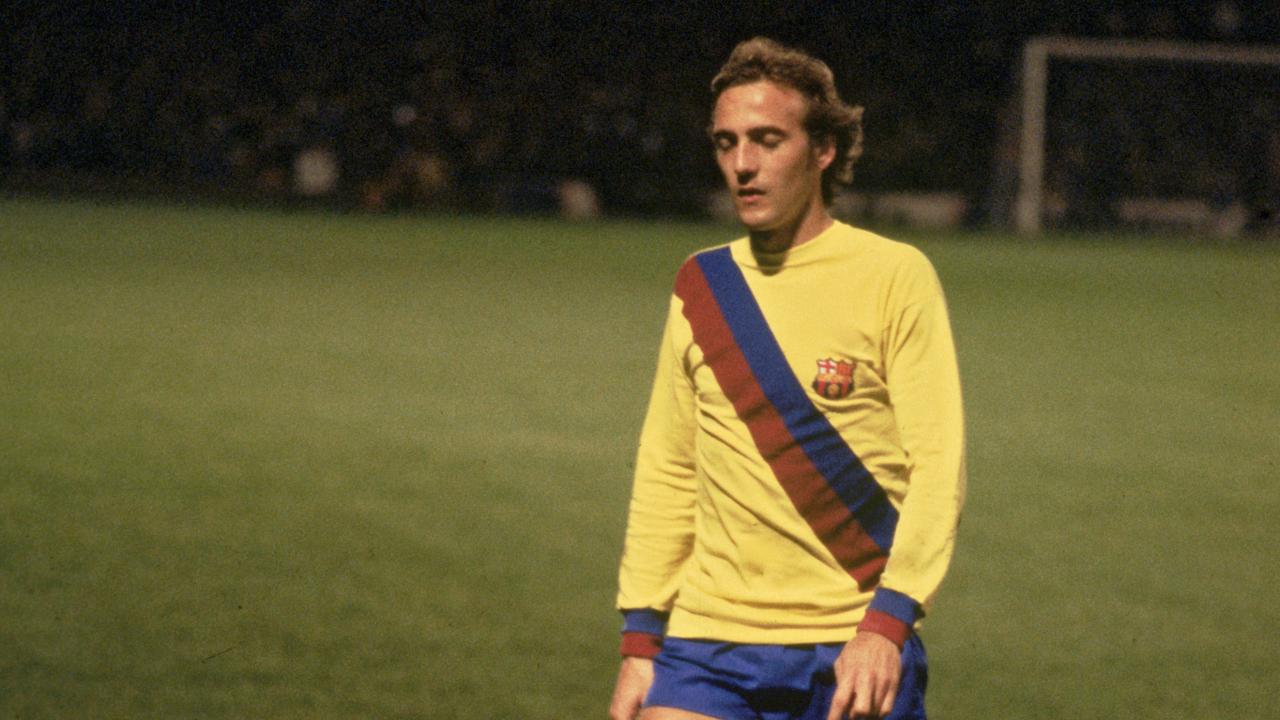 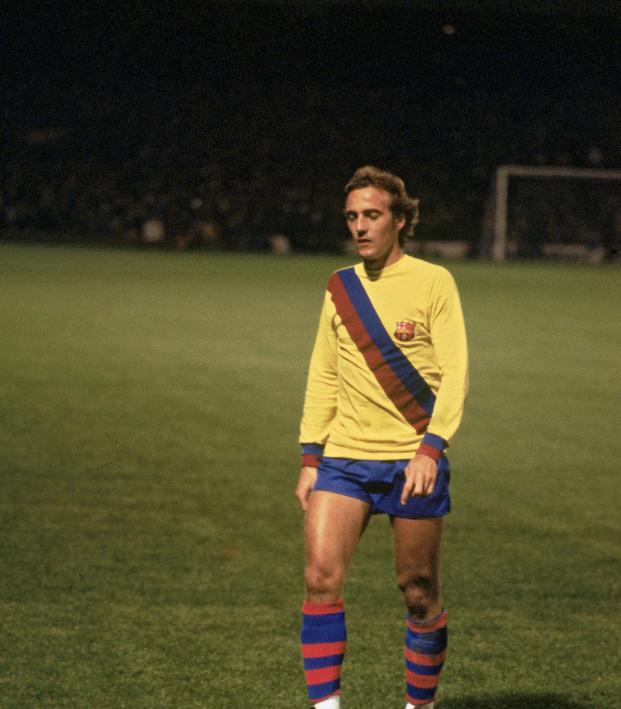 Barcelona’s 2019-20 Away Jersey Has Leaked, And It’s A Classy Number

As first reported by Mundo Deportivo and now confirmed by Footy Headlines, FC Barcelona plans to revert to a yellow away kit with a Blaugrana (blue and deep red) sash. This away jersey was favored by the club in the mid-70s and early-80s, and yellow has long been a color of preference for the club with regards to the away kit.

This season, Barcelona’s wearing a yellow shirt on the road, which is a tribute to the jersey worn during Barca’s 2005-06 double (including the club’s second Champions League title). Barcelona also wore a yellow away jersey during the 2008-09 season, when the club won its first-ever treble.

The sash is always a good look on a jersey, and this away kit will certainly cause less of a stir than the rumored 2019-20 home shirt — early reports say Barca will sport a checkered design — a la Croatia — next year.