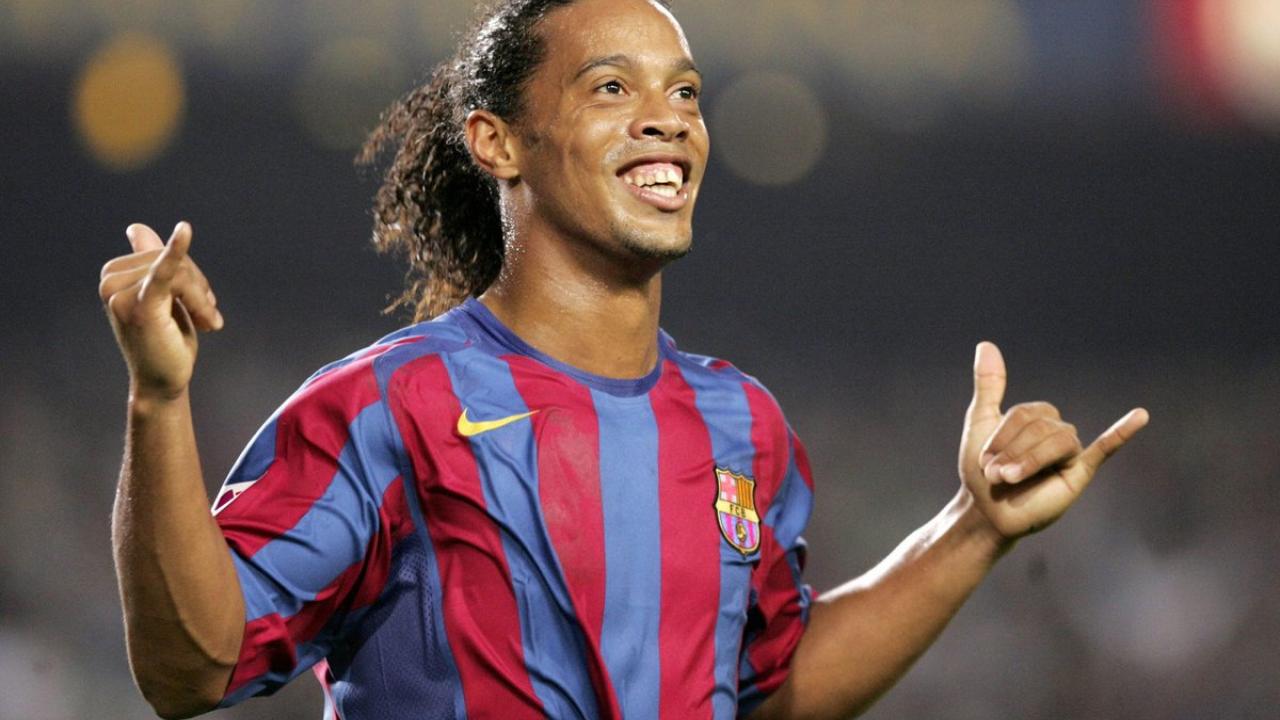 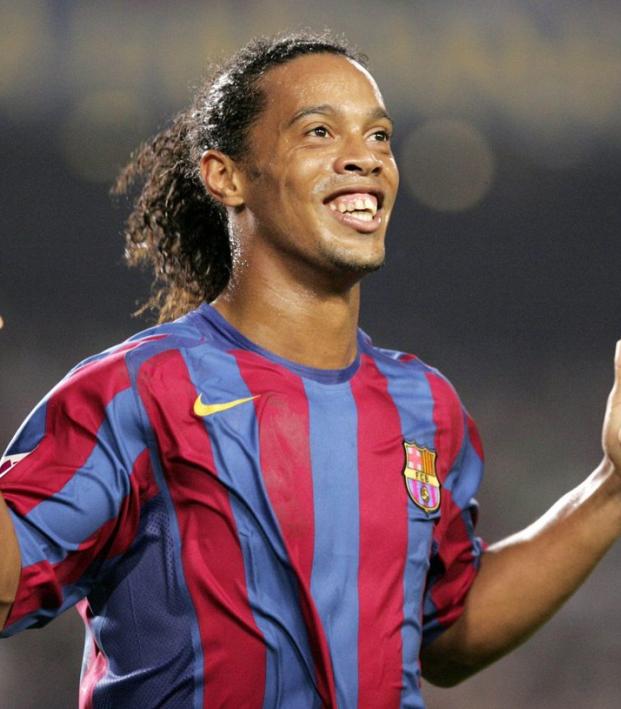 Are The Classic Blaugrana Stripes Making A Return In 2018-19?

2018 will mark 20 years of partnership between FC Barcelona and kit manufacturer Nike, and if the latest leaks are to be believed, the sportswear giants will be providing the Blaugrana a classic look to mark the anniversary.

The 2018-19 season will see main shirt sponsor Rakuten return for the second consecutive season after signing a $200 million deal back in November of 2016.

As confirmed for Nike’s 2018 World Cup kits, this jersey uses the next generation Nike Aeroswift template (particularly distinguishable because of the collar) and features thin blue and red stripes. You can also see the solid blue sleeves and the Catalan flag detail on the back of the collar.

We’re still months away from the actual confirmation of the 2018-19 shirt, but this particular leak is definitely promising.