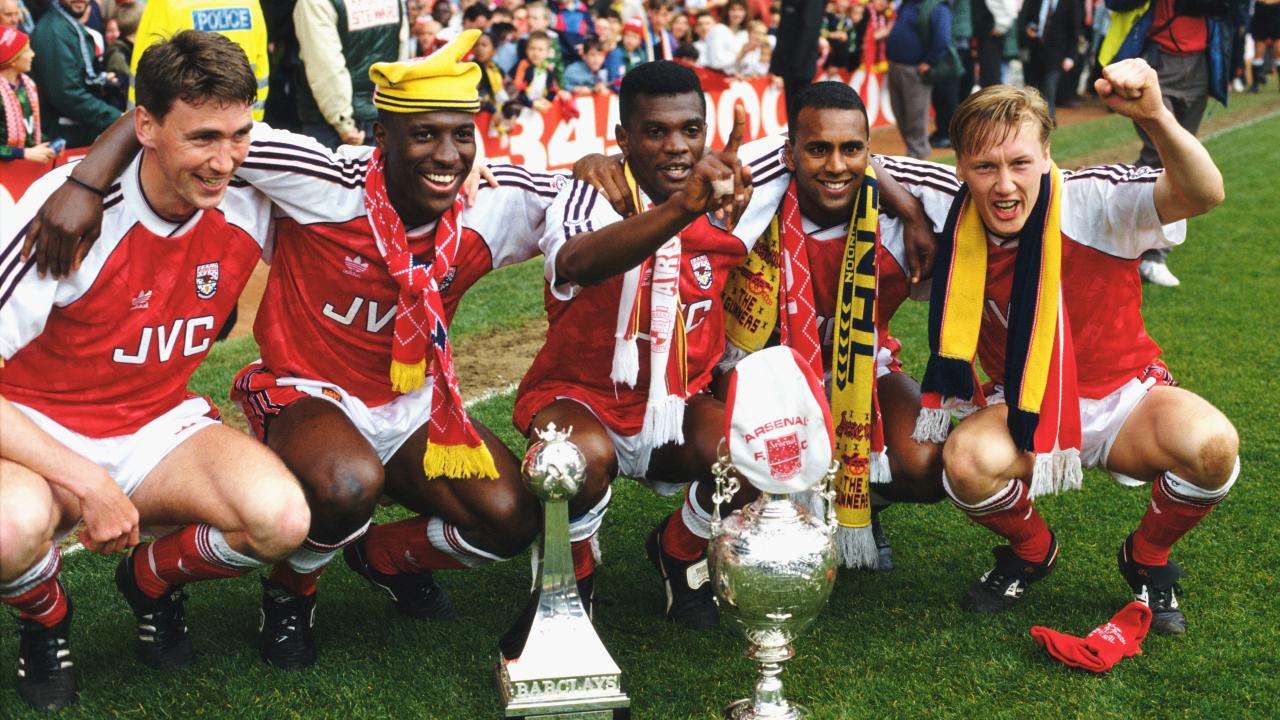 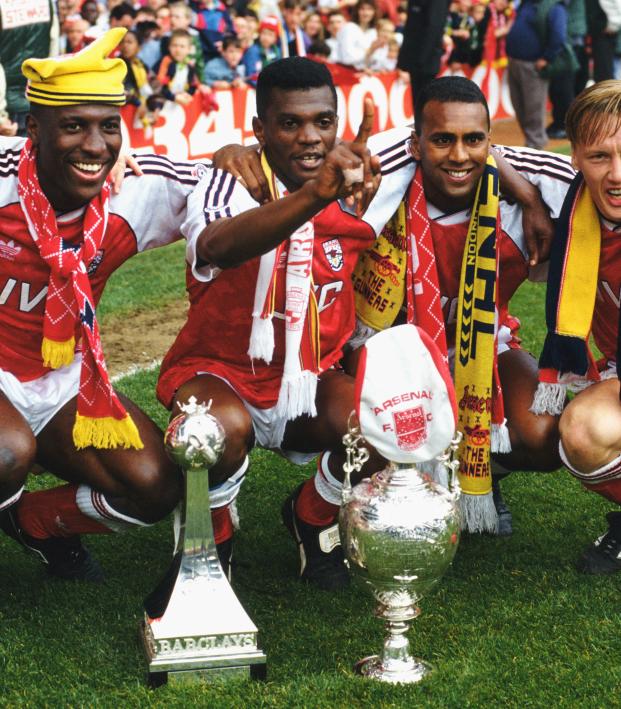 After five years of tight and taut Puma jerseys, Arsenal is now beginning the first of its five-year deal with adidas as the official kit supplier. This isn’t the first time the three stripes have graced Gunners apparel: between 1986 and 1994 it was adidas that outfitted the London club.

With the return of adidas, Arsenal is looking to to capture the inspiration of the past to push the club into a glorious future. Who knows what year two of Unai Emery’s managerial reign will bring, but one thing’s for certain, Arsenal is going to look damn fly this season.