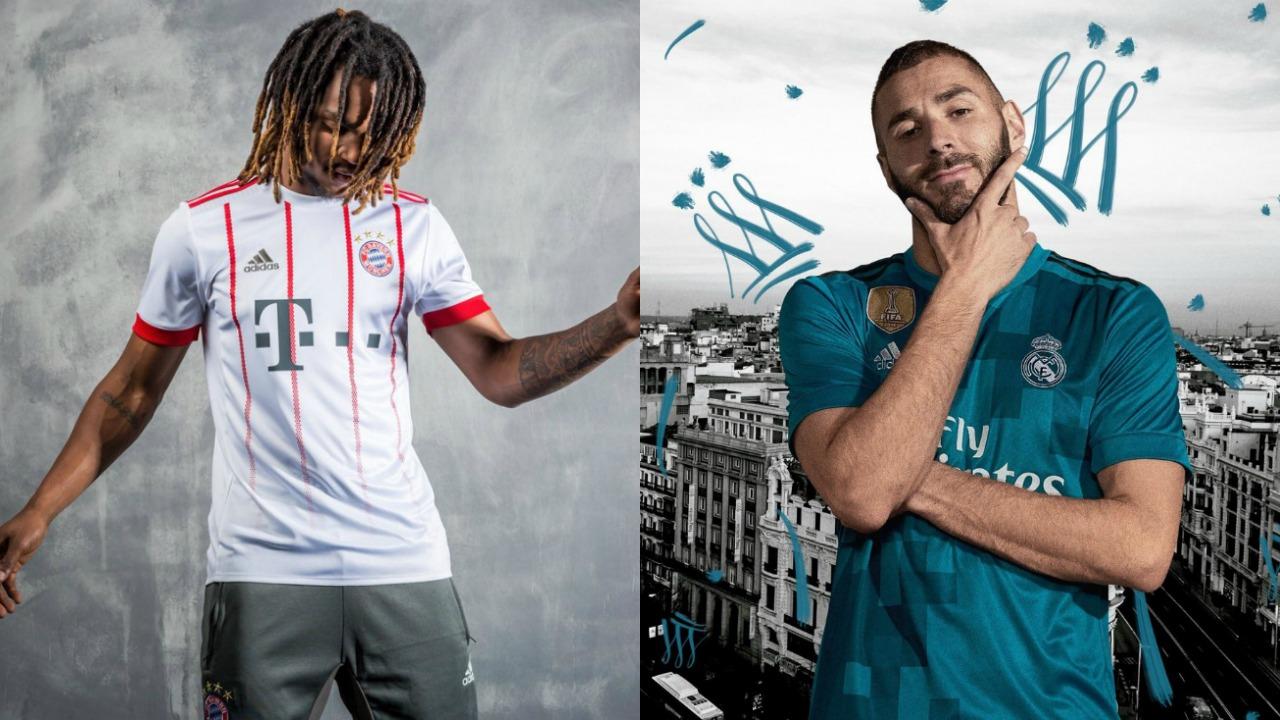 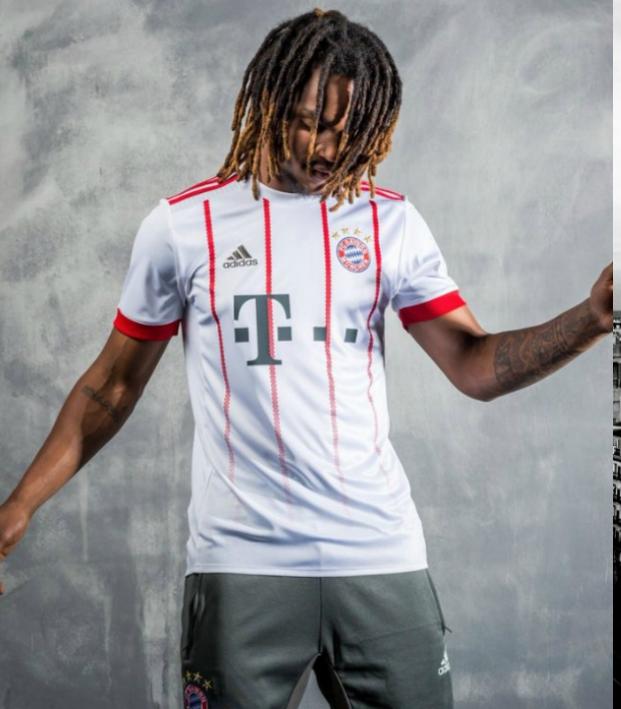 For years now, dedicated fans and wanna-be designers have been mocking up jerseys that are infinitely better than what Nike, adidas and the rest continually roll out. It’s the fans that pay around $100 for these annual threads, but it often seems like jersey manufacturers go out of their way to mess things up.

“The jersey is always just predominately red? Okay, we’ll throw in some black, white, yellow and blue for good measure.”

But from August until late fall of 2016, adidas allowed fans the chance to design their own kit for their favorite club, and wouldn’t you know it, the results are better than anything else that’s been released this year.