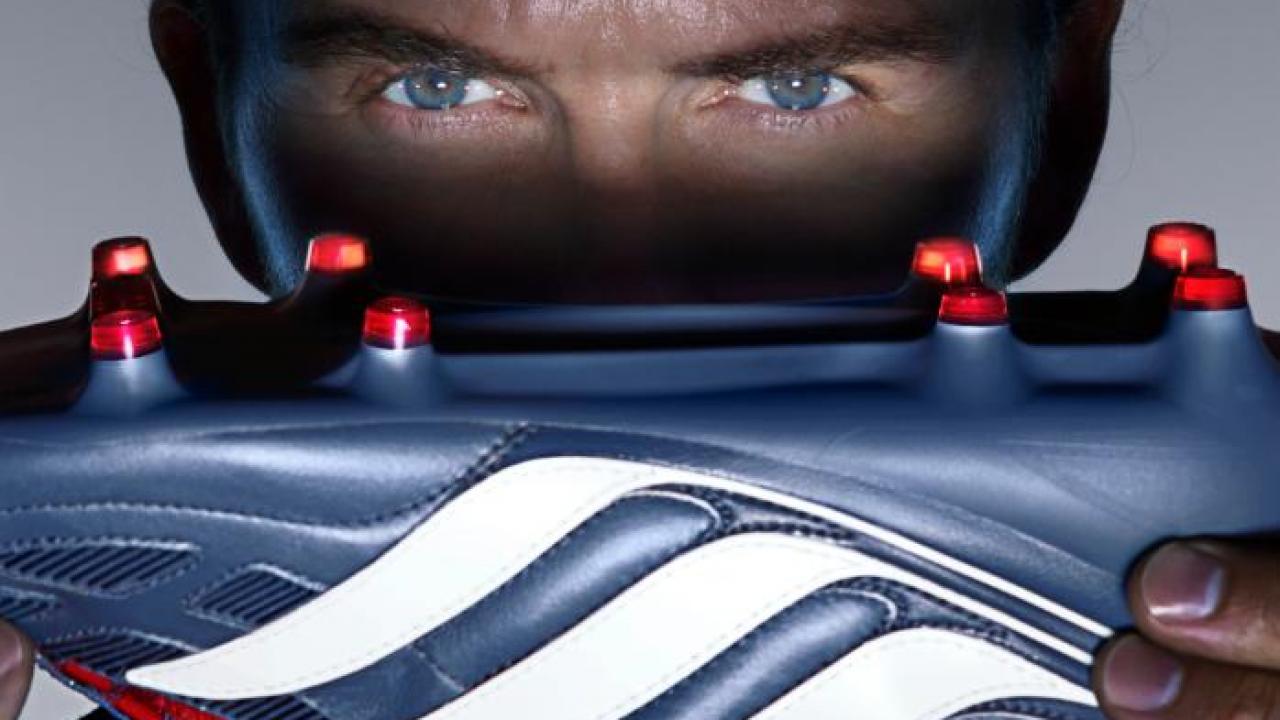 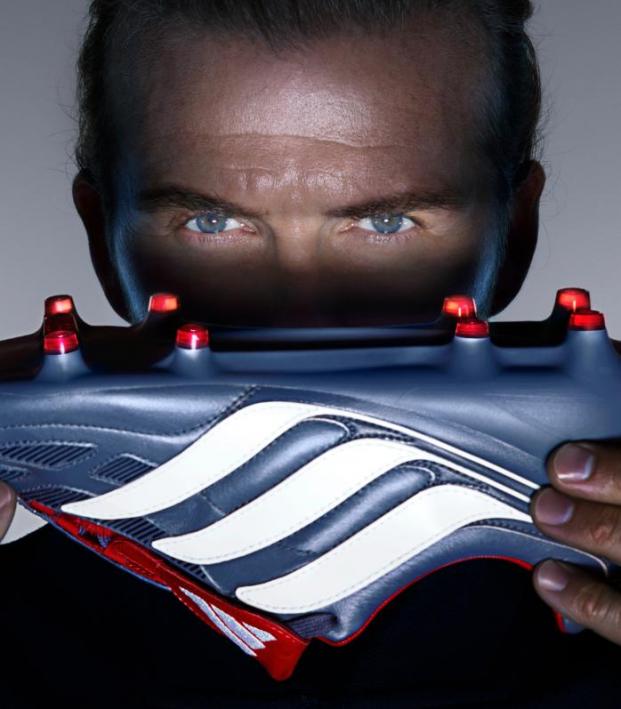 The summer of 2000 saw the likes of England’s David Beckham and Steven Gerrard, France’s Zinedine Zidane and David Trezeguet and the Netherlands’ Patrick Kluivert all converge for the year’s marquee footballing event: UEFA Euro 2000.

The common thread between all the aforementioned players is that they contested the tournament wearing the latest release from adidas, the now iconic Predator Precision boots with the famed fold-over tongue and blue/white or black/white color way. The cleats have been re-issued today, and they’ll be available online and in select stores for a retail price of $330. Because of the hugely popular stature of the original boots, the 2017 Adidas Predator Precision remakes are very similar to their predecessors.

According to Footy Headlines, the 2017 versions will be much lighter than the original because of changes to the rubber elements and the sole plate.