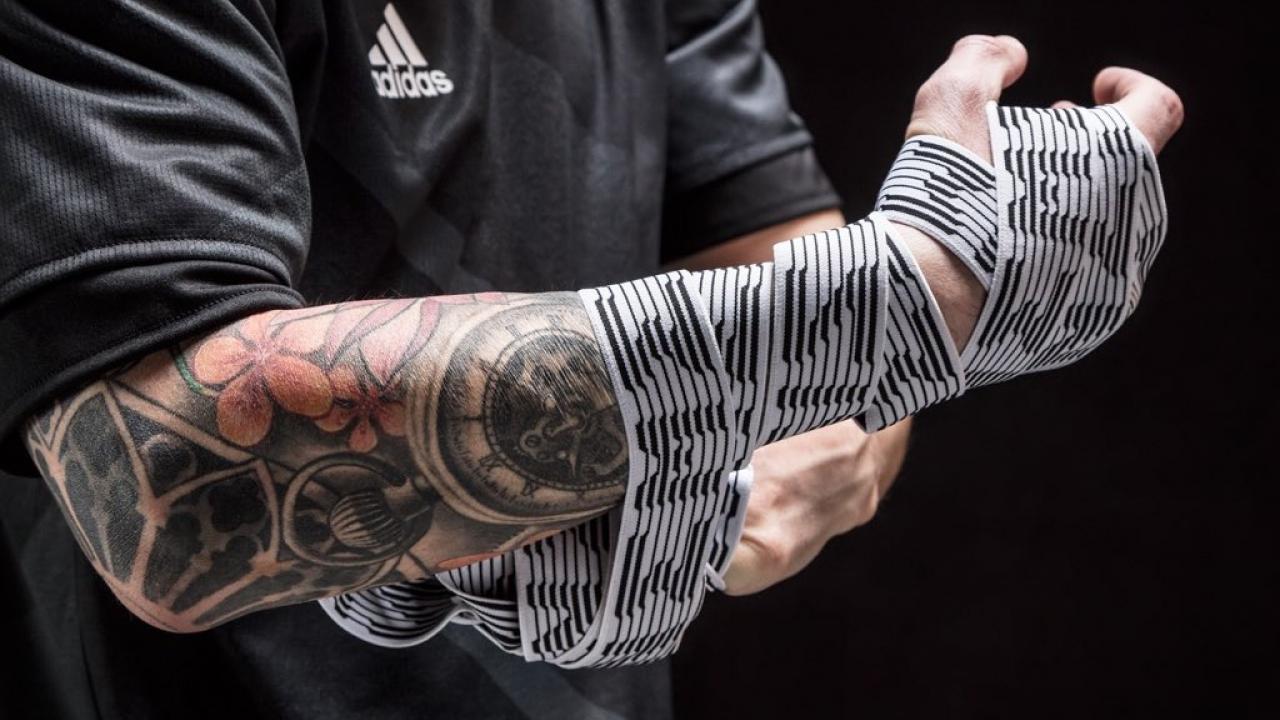 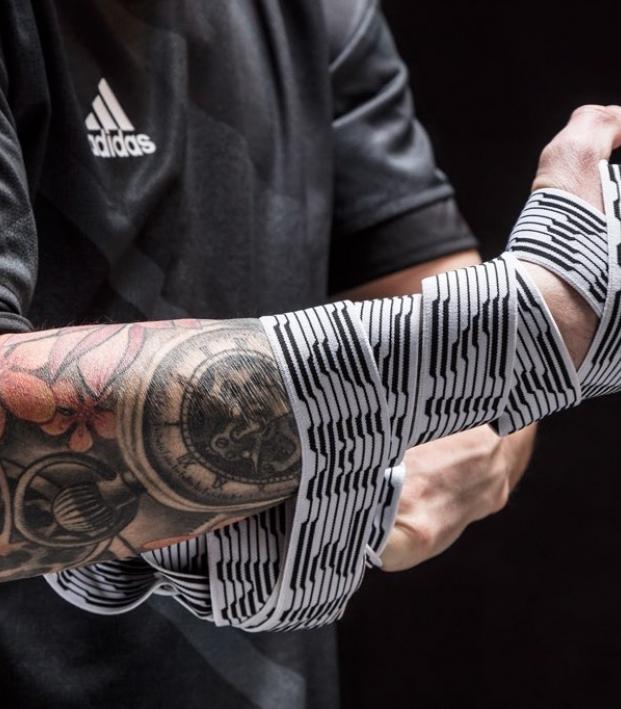 The Latest Cleats From Adidas Are Just Freakin' Lovely

Adidas is rolling out their latest line of cleats before the 2017 UEFA Champions League Final in Cardiff, so expect to see a lot of commercials detailing the new Nemeziz, X, Copa and ACE boots on Saturday, which isn’t a bad thing. These motherlovers are gorgeous.

Branded the adidas Dust Storm collection (I don’t know), the four boots tickle my fancy because they aren’t neon green, purple, orange, pink or various shades of chameleon but predominately white and black.

Also, the X 17 has a kind of bohemian, I-just-got-out-of-the-Matrix style that makes me want to buy, buy, buy.

I bet I'd actually be good at football if I wore these but probably not. Photo: @ProD_Soccer | Twitter

If you can’t decide which of the four you like best, just keep this in mind: the Nemeziz is worn by those who like to create — think Lionel Messi.

Lionel Messi wears these, so you should too. Photo: @adidasfootball | Twitter

The ACE is for those that want to command and control — think Fifty Shades of Grey or Paul Pogba (who is my son).

The Copa is a rebooted classic for those that like touch and nostalgia — think Franz Beckenbauer.

This guy doesn't even know how to tie his shoes. Photo: @adidassoccer | Twitter

For those that are into tech things, rest assured that these boots will fit like a glove thanks to snuggy technology, and they’re all made from harvested kangaroo hides.

Get the adidas Nemeziz here

Get the adidas X here

Get the adidas Copa here

Get the adidas ACE here